Is there a way to manually control vertex/face normals to get a more consistent toon shader?

I watched this video about the art style of popular fighting game Guilty Gear Xrd, and something which really interested me was the method that the artists used to get rid of ugly automatic-normal artifacts. They would manually mess with the normals so as to make parts of the model that are round shaded as if they were flat.

The example shown in the video is of a character whose face's normals are grouped on each side, on the chin, and under the eyes so as to make the toon shader look more like a traditional 2D anime. 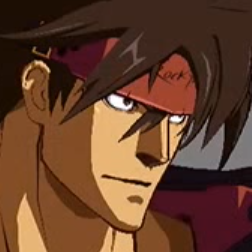 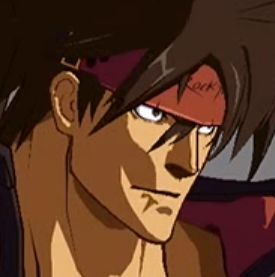 Notice that this sort of ugly artifacting happens when a toon shader is applied to Suzanne; look at her right eye and nose. 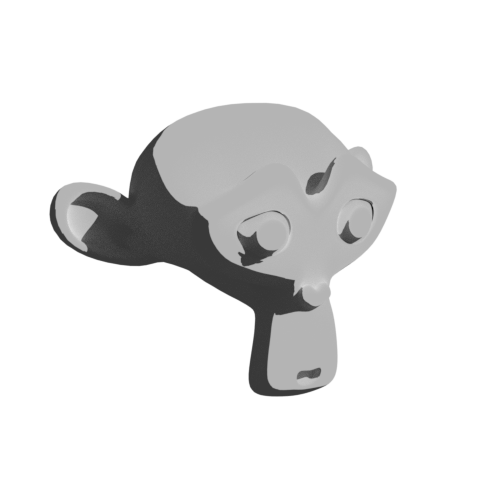 This would be very easily fixable if there were a way to group the normals on the left and right sides of the face.

you cannot group the normals in blender, however there is a very easy workaround to this problem that I have used myself. go into edit mode, tun on show normals.

then, select the faces of the normals you want to group, press alt+n or find normals in the mesh dropdown and then press point to target. nothing will happen click anywhere and you should get something like this in the bottom left corner of blender 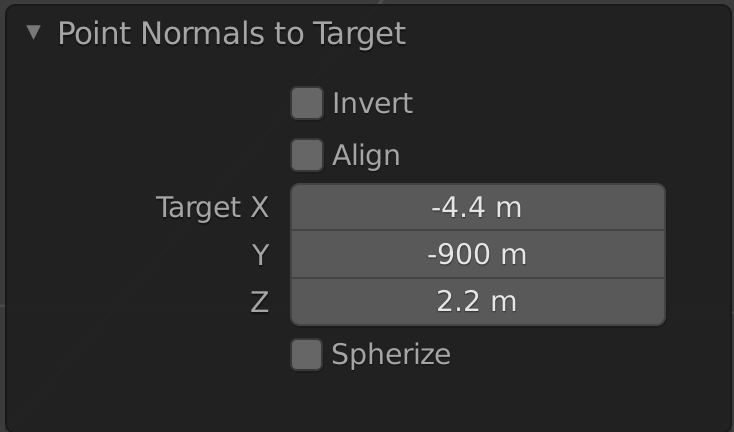 set the z to the z location of the normal in the world. then set the target as far from the model as possible without changing the final result(the farther the better this is extremely important) this does need a bit of tweaking afterwards you can do this by switching to vertex select mode then selecting one of the normals you tried to group that is working as intended 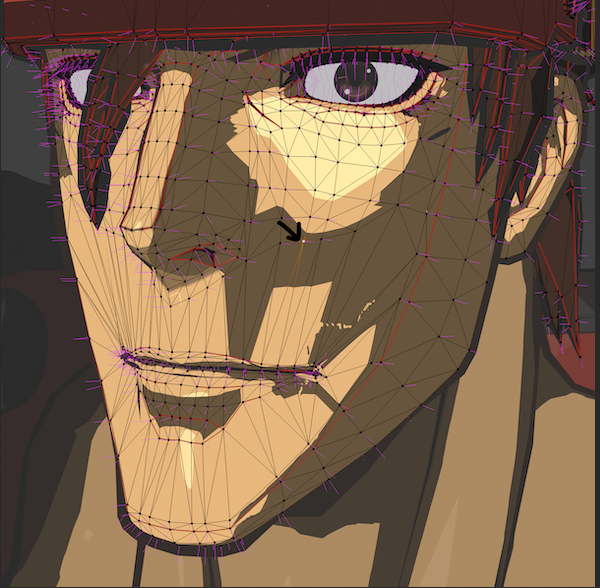 Based on the other answer I created a Blender add-on for this exact purpose called TiNA which allows you to more easily transfer normals between objects. TiNA basically turns the somewhat overwhelming Data Transfer Modifier into a set of more comprehensible operations.
There's a special branch for those using Blender 2.80 beta.

In your case you could transfer the normals from a normals source mesh (based on the actual face mesh) by selecting it, then selecting the target object and hitting Alt+N.

Not the answer you're looking for? Browse other questions tagged shaders normals or ask your own question.