How to remove part of a model and create a handle?

I'm new to blender so sorry if I posted it in the wrong place or someone else has already answered this.

What i am trying to make is a bleach bottle something like this:

Right now i currently have a basic shape for the bottle: 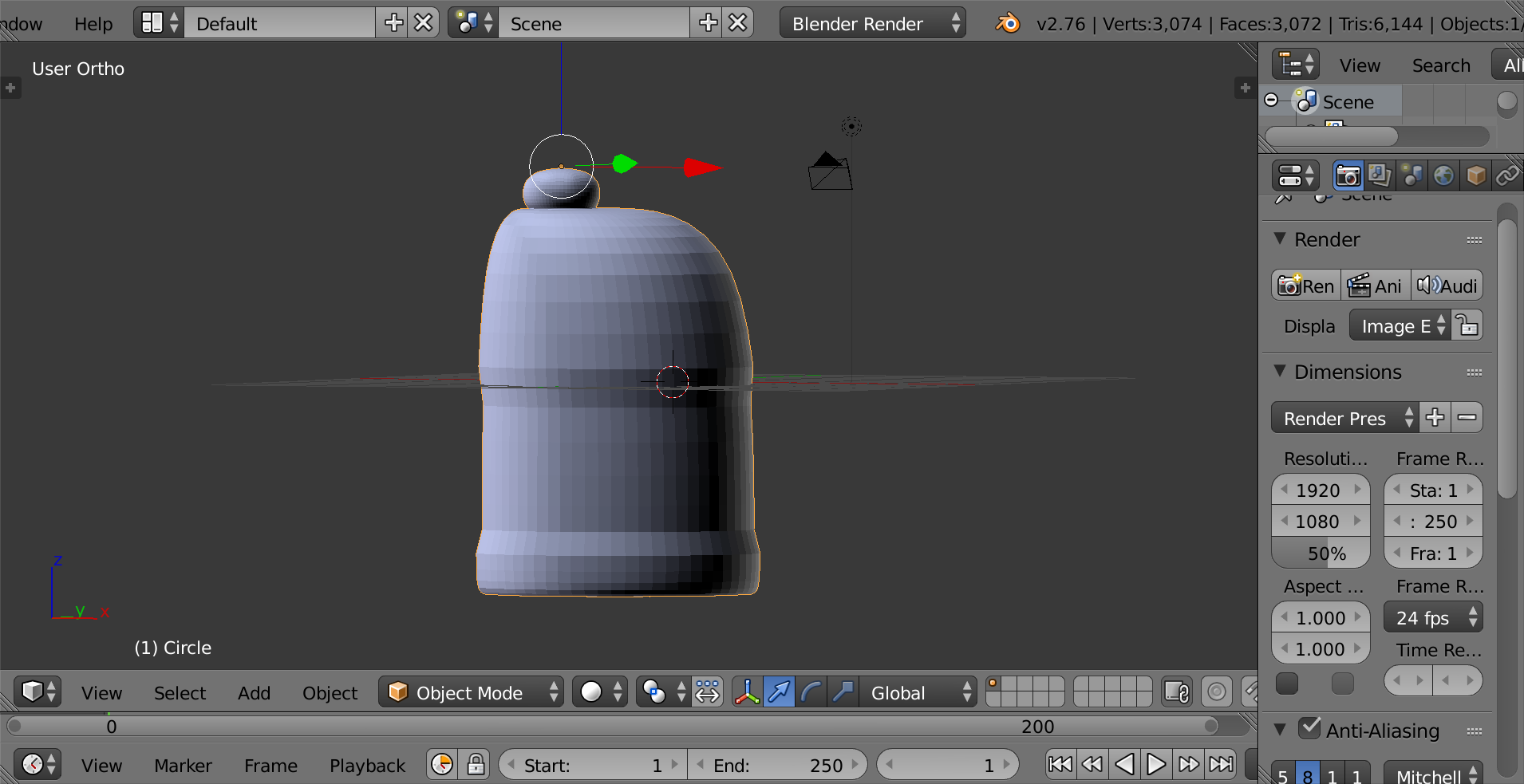 but i want to know how i can remove a curve from the model and put in a curved handle.

Not a direct answer, but I propose this approach : 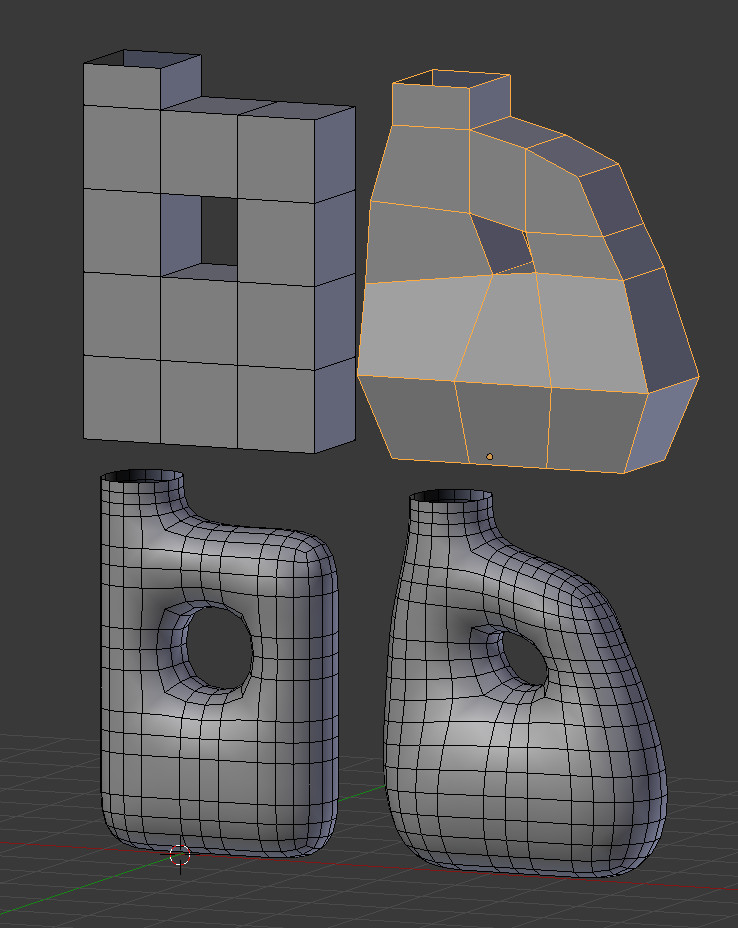 Edit for some explanations as Thefundude said to be new to Blender :

The main idea is to start from a basic shape which as the topology of the bottle. So mainly here, has a hole below the handle and is opened at the top.

The very basic first shape is here for that (defining the topology), but also, as it is very basic (few vertices), its vertices can be used as handles to reshape this starting mesh to the wanted shape.

The subsurface modifier is used to round the shape.

Now the first part to enhance will probably be the handle. We want it curve. We will use the spin tool for that.

After that, this is mainly tuning and adjusting matter.

For instance you can scale the handle :

Or add some more geometry to refine the shape :

Or want to add more edge loops, in particular to flatten the base (I used here the 'inset tool' which is invoked by I (then adjust moving the mouse) :

Step by step (but starting from an appropriated topology, adding few vertices as you want to master the shape easily) you can refine your shape without arriving to the complex situation of your question. 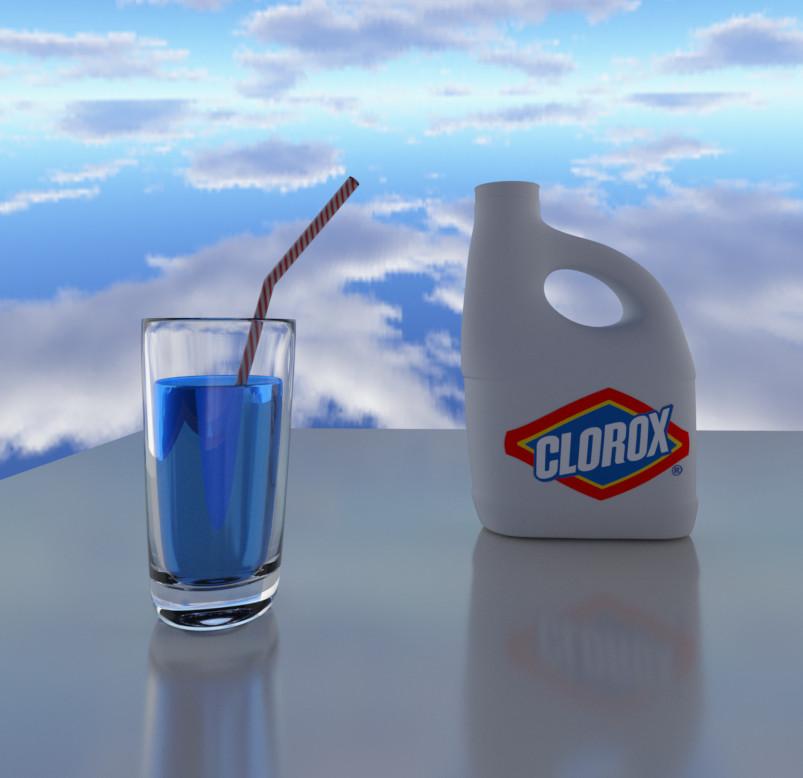 12
How to create a curved surface from a sharp edge?
1
How to add a texture to a section that is already a part of a larger object with one?
1
Circular / Shape indentation onto curved surface?
1
How do i make a inset with rounded shape?
10
How can I twist part of my mesh into a Möbius strip shape?
0
How to add a embossed/debossed logo to a curved surface?
0
How to reduce repetition of textures
3
Rounded shapes with hard surface modeling (lubricant bottle)
1
How can I model a bottle with a solid glass bottom, like this one?