Make strength of emmision independent from the surface brightness

How can I make that sphere glow less but still keep the luminance. I've tried to mess around with the options but without results. 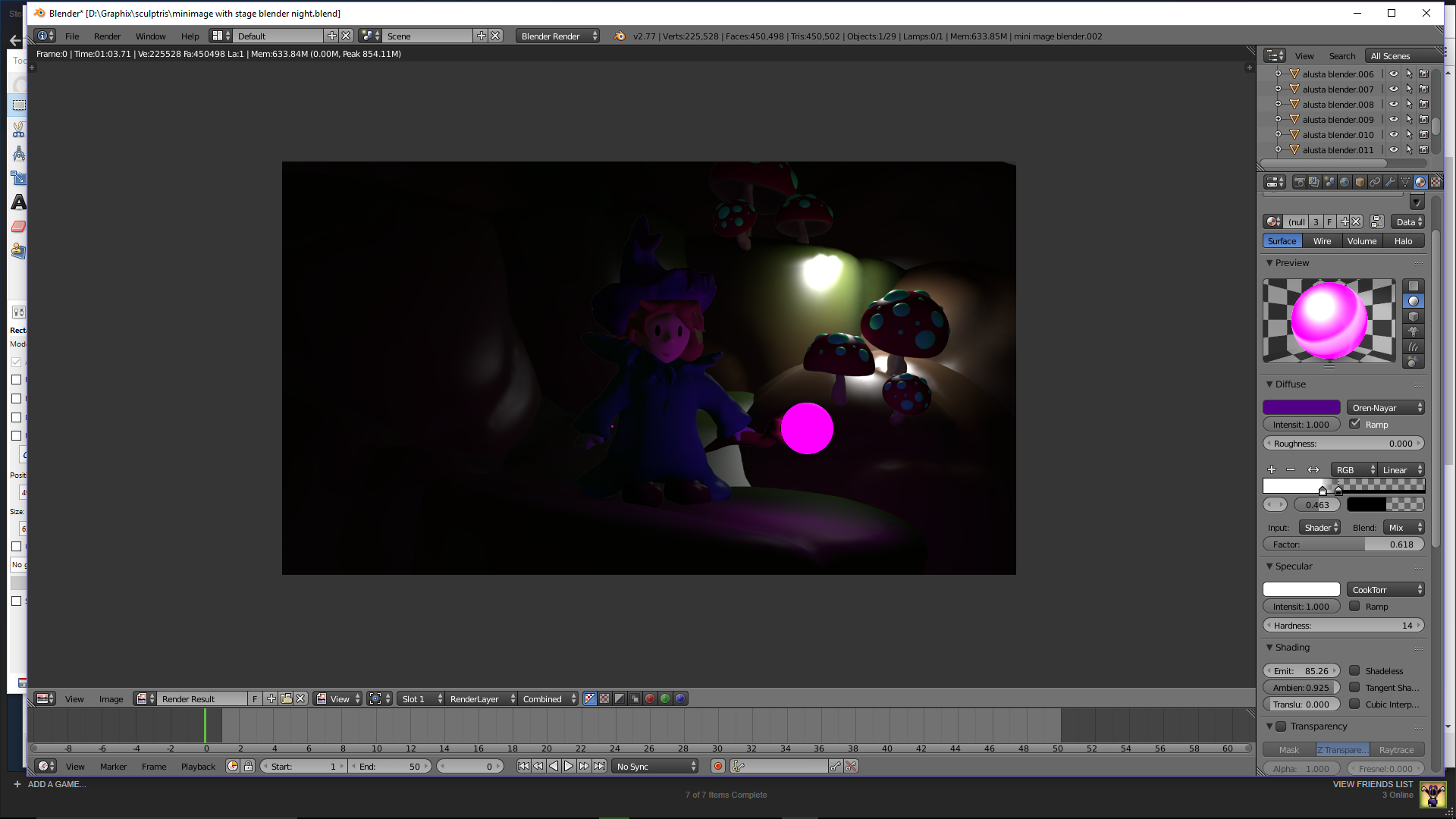 With the Blender Internal renderer, it's not very easy, but it is doable.

The basic idea is to render the glowing ball twice, and composite the dimmer one over the brighter one.

Keep everything you have so far, but investigate how to render just the ball. The basics are, move it to its own layer and set up a second set of render layers that gives you only the ball, with nothing else in the scene at all.

More on Render Layers from the Manual:

Once you have those two renders happening at the same time, you will use the compositor to put the dimmer ball (that's all by itself) over top of the image that has everything in it. You'll use an Alpha Over node to combine the two.

More on the Alpha Over node in the Manual:

Use this node to layer images on top of one another. Alpha Over does not work on the colors of an image. 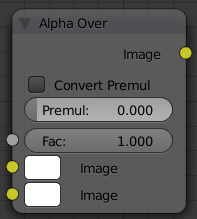 Doing this with Cycles is much simpler, but Cycles does not use the same materials as BI. You will have to make your materials again, as Cycles materials. That's why everything doesn't have any color when you just change renderers. Cycles is using a default gray material.

I might have another answer and one that takes only a minute or so to put in place.

Just place a "Point"lamp inside the sphere and parent it to the sphere.

Wind up the lamp's strength if need be, and make the sphere's surface as dull and as dark as you like.

I've got the lamp's strength wound up a bit to exaggerate the effect.

Adjust the cube's (and surrounds) specular to whatever colour and reflectivity is required.

Please note - this was rendered using 'OpenGL'. The noise (banding) you see on the cube occurs after the gif animation and compression, not Blender's video.

Not the answer you're looking for? Browse other questions tagged materials blender-internal-render-engine light or ask your own question.

16
Make the flame of a candle more yellow
1
How to make mesh lights brighter without washing out in the render?

19
How do I get a glowing line via textures or materials?
4
Blur a mesh without nodes or cycles?
1
Make things glow in the game engine
2
AO shadows ind Cycles
2
how to remove block effect from bump node with textures
1
How do I make an object glow?