I have created a 3D bezier curve. In order to animate that bezier curve I have added hooked the curve with empties (ctrl+h used: https://blender.stackexchange.com/a/21234 )

Now I have selected my text and set up a Child Of constraint on the text and set the target to my BezierCurve ( https://blender.stackexchange.com/a/26109 ).

Now my problem: when I animate my bezier curve, I now have to grab the empties and move them around. The problem is that the bezier curve stays at its location, resulting in that the text doesn't move.

I always want that my text follows in the center of my curve at a fixed distance. But doesn't seems to work with the ctrl+h and child of constraint. 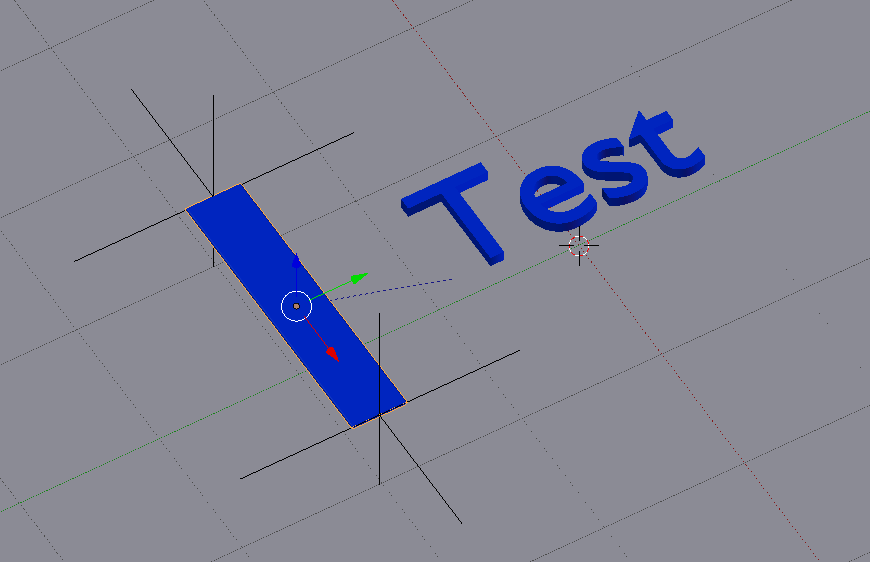 This is the result that I want after moving the curve. I moved the empties and manually set the text at the position, as the text didn't follow the curve by itself: 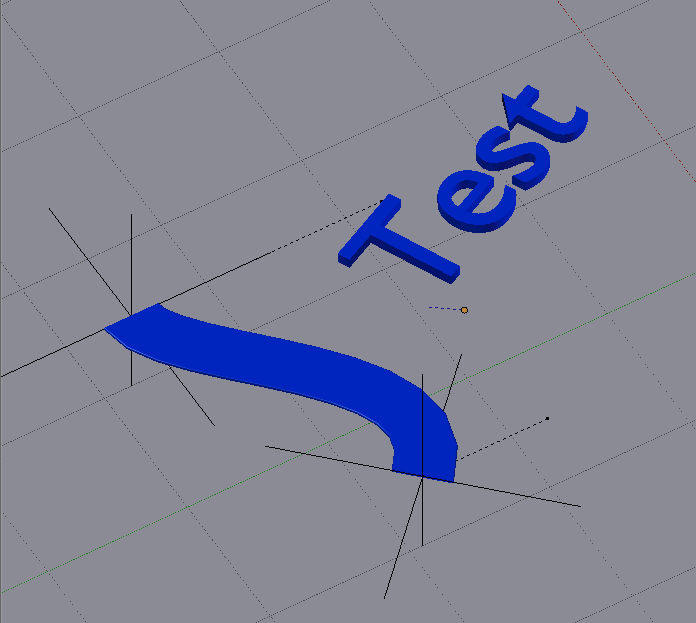 (note: I'm not so experienced yet with blender)

Update: The file I have so far:

Update 2: for now I've added a bezier curve, extruded it over the x-axis so that it doubles in length and has 3 'control points' (start, middle and end). Next I've added 3 hooks (ctrl+h) which generate 3 empties. After this I've added my text and added 2 constraints which attach on the middle Empty (hook): a childof and limit distance. Now I can animate by keyframing the 3 empties and dragging the empties to other locations. By dragging the empties the curve moves and the text also follows the middle empty. Could not find a better solution for now...

Browse other questions tagged curves text-object bezier or ask your own question.

51
How do I “parent” objects?
14
How to animate A curve segment?
1
Fill area behind animated line

2
How can a single Curve Interpolation Mode set to Constant?
3
How to change curve type?
1
Why does my camera start rotating randomly when following a path?
0
Animate Text bpy.ops.transform.translate
0
Creating a spiral along a bezier path