Most efficient way to create a frame for eye glasses?

How would you make a frame for eye glasses? More specifically, the part that sticks out over the ears.

I'm looking into curves and deforming a cube to do this, or possibly just beveling a curve into what I want. What would be the easiest and best way to create this shape?

Yes, the fastest way would be to use beveled curve. Here's a simple one using only curve with a Mirror modifier: 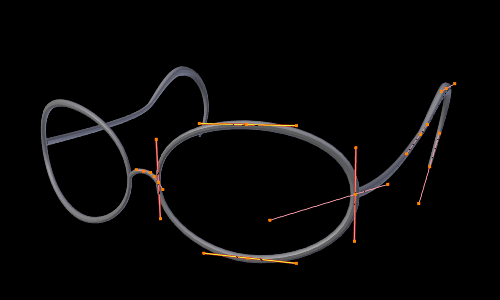 Cyclic property of the curve splines that form each lenses' rim is toggled on, and the frame's width can be varied by Alt-S on selected control point. To some extent, the frame's shape can be further modified by using taper and bevel object: 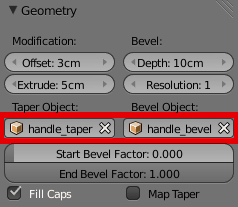 Note that both objects affect the appearance of all splines within the curve. Modifying just part of the curve will require that part to be separated as a new curve object.

Modeling the glasses' handle can be done manually as the others' answers, or by using a Curve modifier on the handle's mesh object: 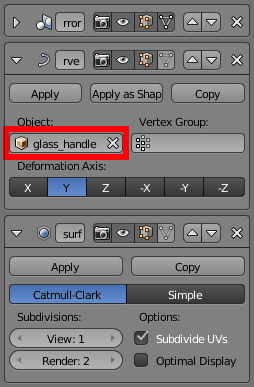 You may get lesser control than by shaping it manually. But using this method, you can quickly adjust the handle's curvature by editing the curve, editing the mesh itself mostly to control the shape along its length:

P.S.: You can adjust the thickness and subdivision level in the modifier stack as you want. 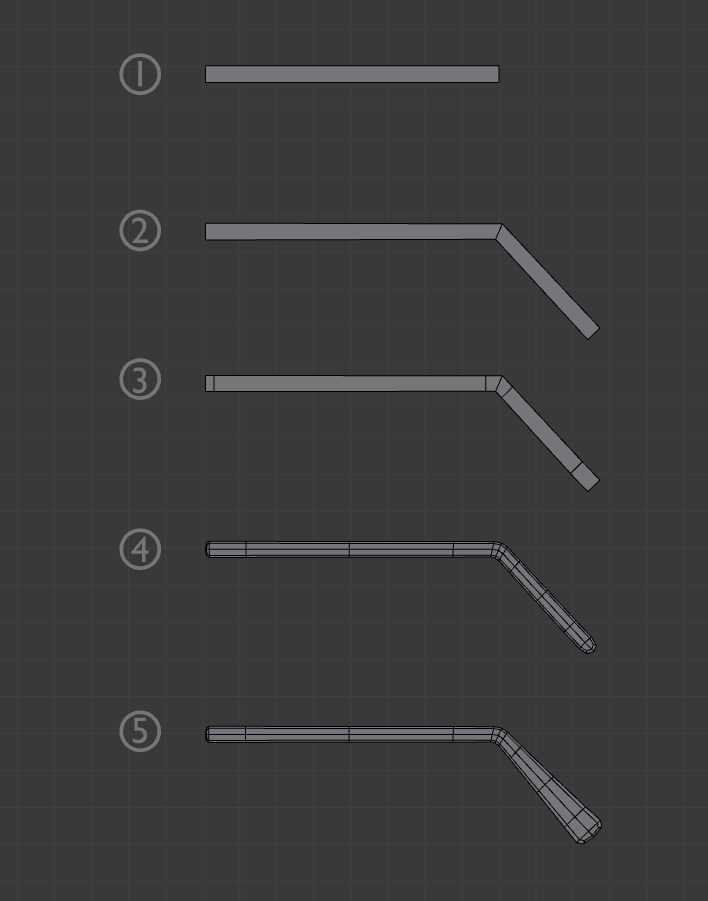 In this case, curves is probably the way to go. However here is a simple way you can model this:

32
Model a simple 3D spiral shape?
2
Bezier Curve: Bevel Object is creating a flat surface
0
Screw shape with Curve
4
How do you create parallel spirals like a rollar coaster track?
3
Need some help for an experiment (Eye animation)