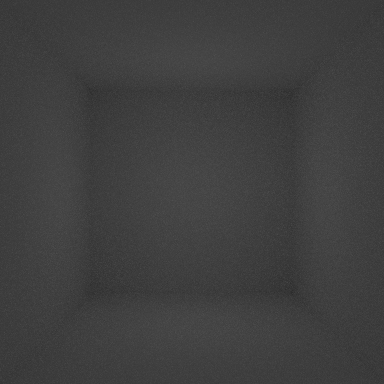 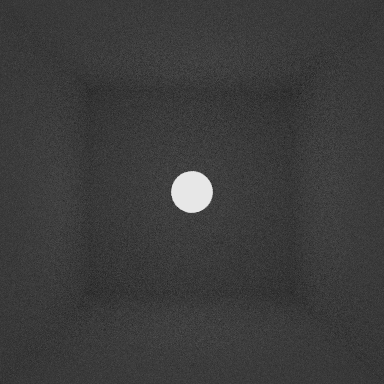 87
How is Cycles different from Blender Internal?
6
Why does the shadow pass not account for mesh lights?
7
Blender Cycles Slow Rendering Interior Scene

12
Why is render stacking less efficient (noisier) than rendering normally?
16
Correct way to render crepuscular rays in cycles?
6
Why does this add shader create so much noise?
7
Why does refraction + volume scatter cause a much darker result?
9
Same rendering gives different noise amount
9
Branched Path Tracing
6
How do render passes work?
1
Relation between BI and Cycles lamp energy/emission values?
5
Why do my lamps require an insane "strength" value of 1 million?