How to transform a strip in the vse in a non-uniform way?

I'd like to transform a clip in the VSE. I want it to look smaller on the right side, like the example, and of course, to be keyframeable. 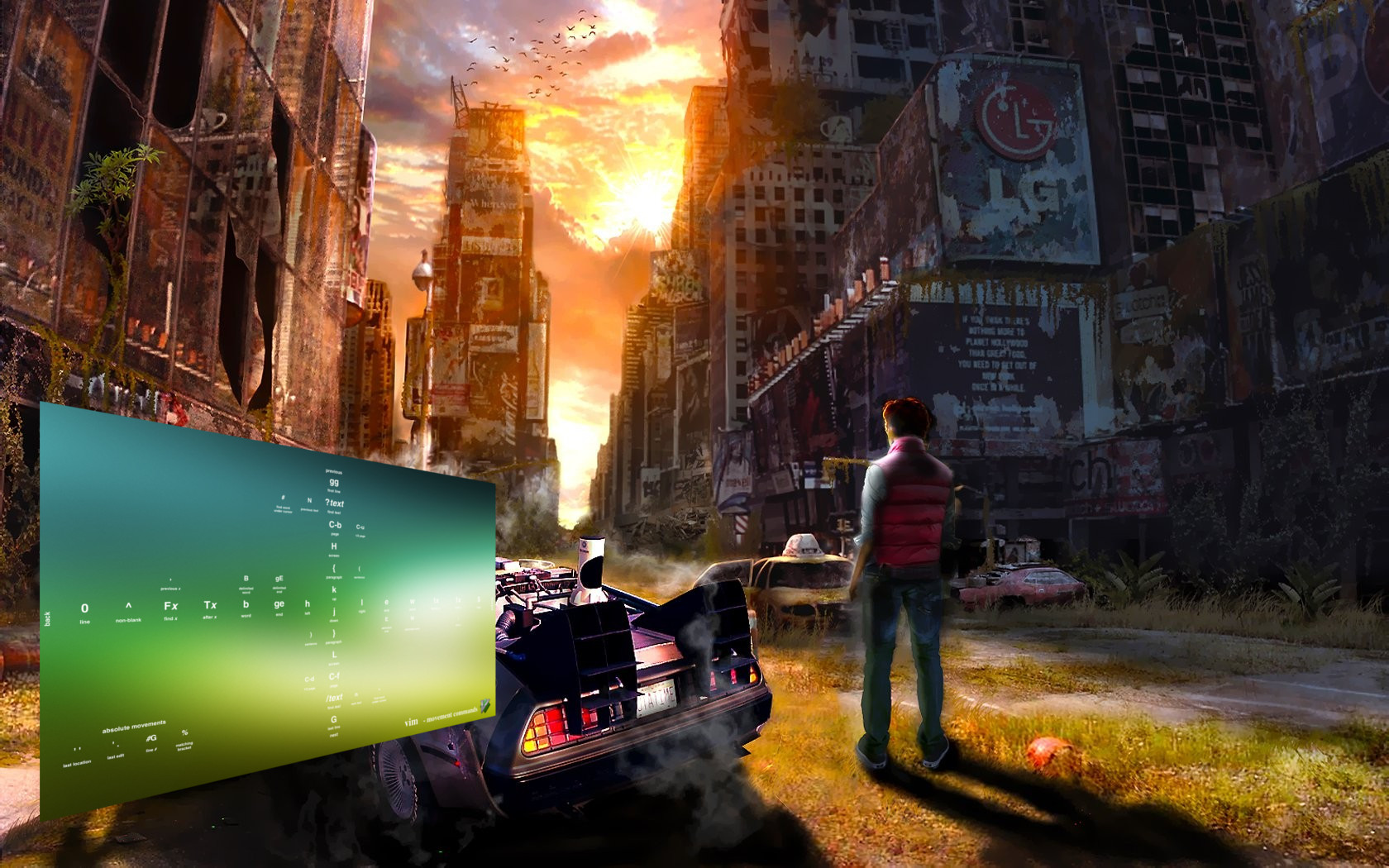 I tested the Transform Tools Add-on without success and haven't found any useful info so far.

Unfortunately there is no way to do this within the VSE.

The way you can deform an image (or video) is by tracking four points and making a plane track. Then in the compositor use the Plane Track Deform Node and add the image over your background. 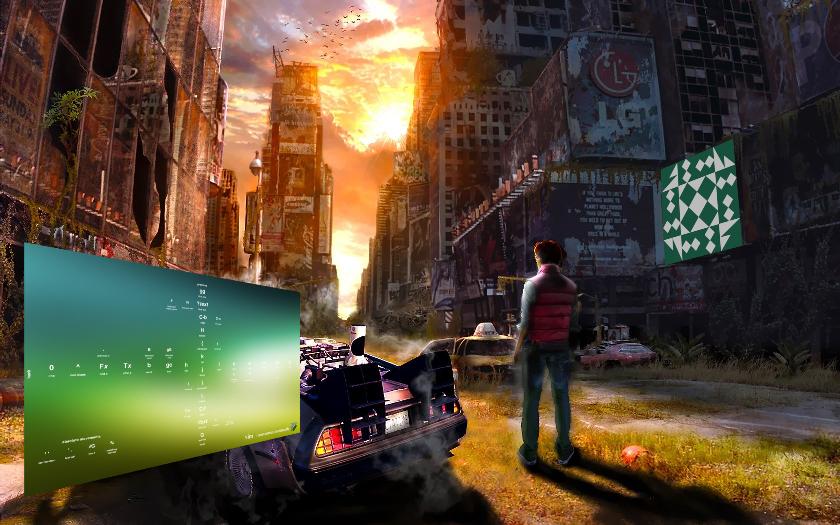 I do know about the corner pin node, and what I described above is pretty much exactly what that node is used for. Except it is a pain to use, this method is much easier to position.

Not the answer you're looking for? Browse other questions tagged video-sequence-editor transforms or ask your own question.

2
Why won't my mask display a full image?
3
Import a video in a chroma key mask in a video
1
transform (distort) image in the VSE

7
Pan or zoom in the VSE
5
How to get automatic keyframing to work with the VSE Transform tool add-on?
1
how to add vse content in the 3d view
3
Blender Video Editing: How to create custom effect strip?
0
Cannot Edit the Length of VSE's Transform Efffect
0
VSE: How to crop specific segment of a video?
0
How to have back the sound strips on top of video strips in the VSE
3
How can I use a black & white video transition in VSE?