Exporting the blend file as a python script

I am looking to automate the steps I took to build the model in the blender GUI as a python script. You can think of it like how it would be if blender had a 'export as .py' which I could take and execute to render the model.

Blender does spit out some python in the window above the file toolbar, but I cant use it to automate the model rendering as it is incomplete and seems to only have the configuration, here is a screenshot:

As hinted at by the comments, this is by no means an exhaustive or a general solution. At the moment there is no real way to save or export the actions you perform in Blender as a script or macro.

So the only way to automate things is to learn and understand the Blender Python API well, and to write a specific script to automate each task. You'll often be able to reuse code from one script in other scripts, and even to write generalized libraries that perform specific tasks, but it won't really allow you to tackle ANY problem or to automate all cases.

So here's a script that automates the creation of a rock like object from a cube, and will show you:

There's lots of things it does not show, including:

For these you'll have to read and learn other specific techniques and APIs.

The unimpressive result of this script: 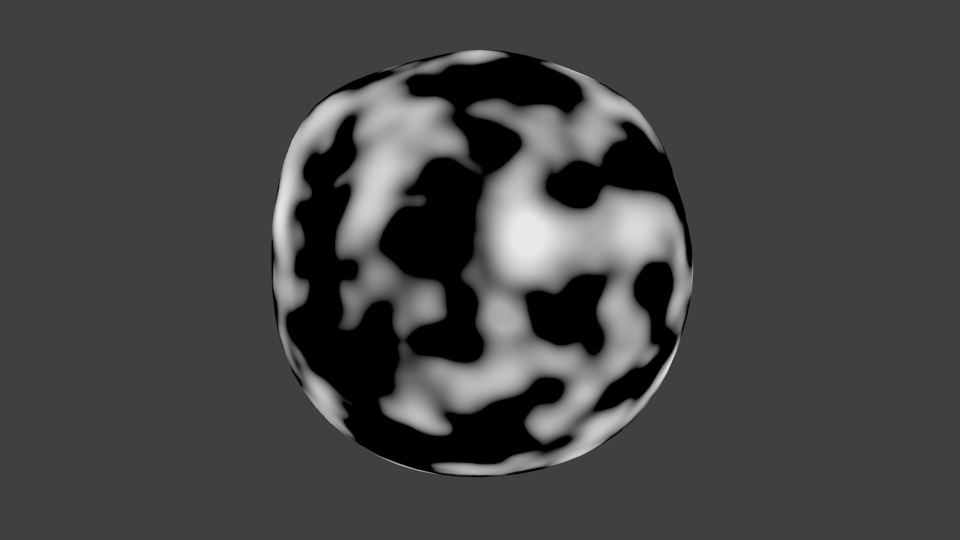 From what I can understand, you want Blender to export a .py file that you can run to render your model. This is possible, but not in the way you might think.

Instead of placing all of the data from the .blend file in a .py file, just use the command line arguments for Blender to render in the background.

-b: Renders in the background

-o: Sets the output filename. If it starts with // then it will be relative to the .blend file

-f: Sets the frame to render

So if I had my file test.blend, I could run blender -b test.blend -o //output -f 1 to render the first frame in the background and give it the name output0001.png relative to the .blend file.

There are many other arguments to use for Blender, so to see the whole list, either run blender -h or read the manual for more information.

Save this in a .py file and you can execute it to run Blender in the background to render your file.

This method is nice if you want run the process on a whole directory of .blend files, or something similar.

Not the answer you're looking for? Browse other questions tagged python scripting export or ask your own question.

0
How to write a python script to execute a .blend file and modify it
2
Does running a python script via Blender command line not actually do anything?
2
Blender creates screenshot using python script but not when running in background
0
Is the screenshot dialog part of a python script?
2
Make python script to animate vertex points of any object
2
Segmentation Fault when calling bpy.ops.render.render (script using Blender as a Python Module on Mac)
1
Open blend file like txt file
1
Python outputs different colors from GUI