I am trying to create a really worn-out stone texture. Here are some images similar to what I'm looking for: 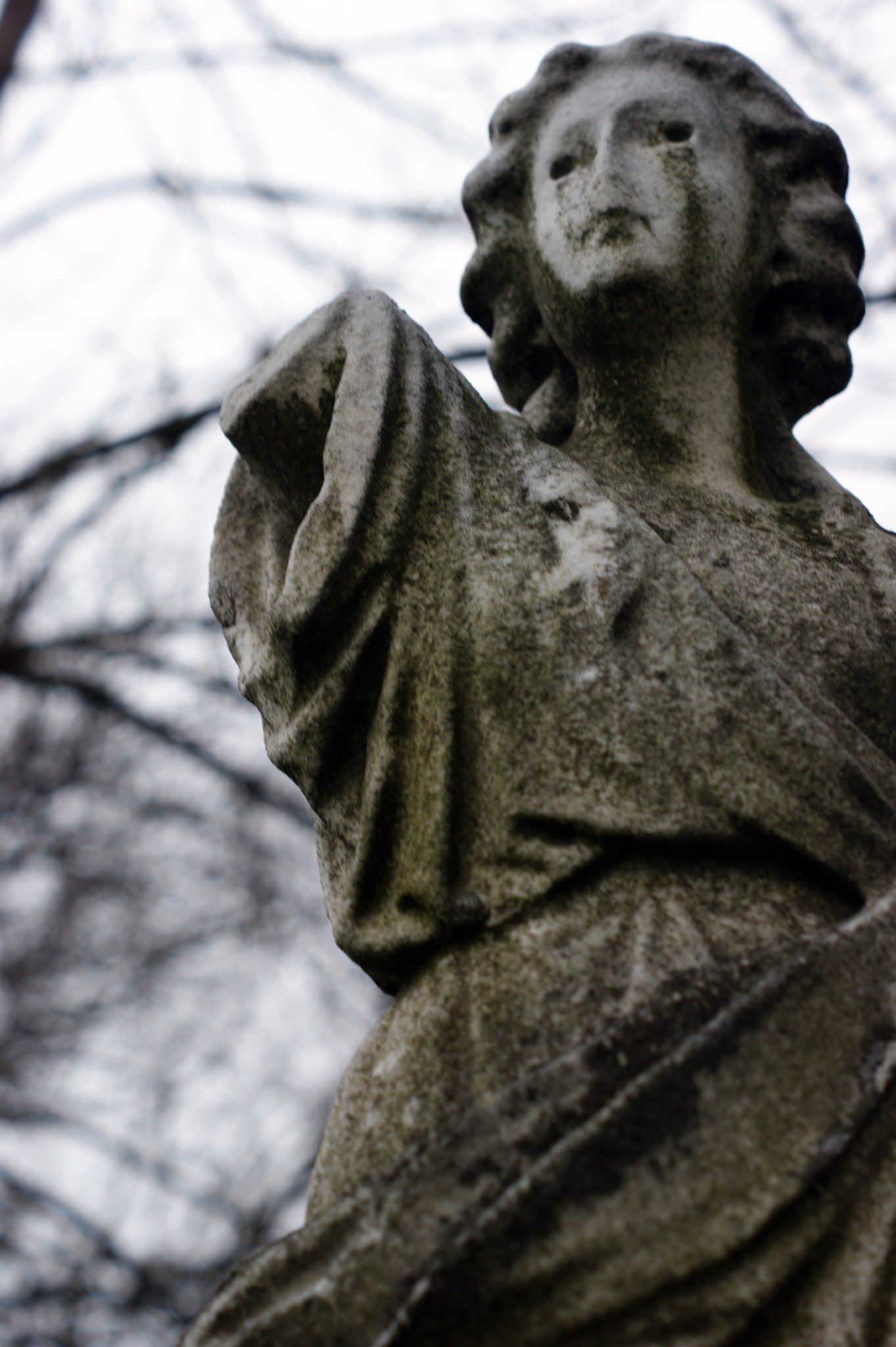 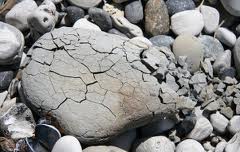 I'm looking for something that looks like the first image. Dirty and greyish-black. But I want it cracked like the second image. What kind of procedural texture nodes can/should I use for this? Here's what I got so far: 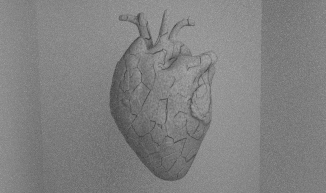 I have made a node setup that renders like this: 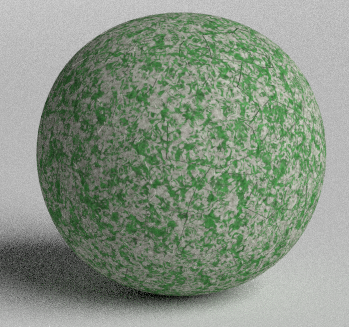 It consists of two diffuse shaders. One is your stone texture from above (well almost). The other is a simple green "dirt" material. The real trick is to combine the dirt with the stone in a believable pattern. I tried multiplying two noise textures with some distortion. Distortion makes noise be liked two colors of paint where you have stirred it some. You get a swirling pattern.

To get this further, I would add some bump to the dirt shader. Also, I would bake an AO map and use that in the mask, letting it influence the mask so that there is more dirt in crevices.

Here is the node setup. 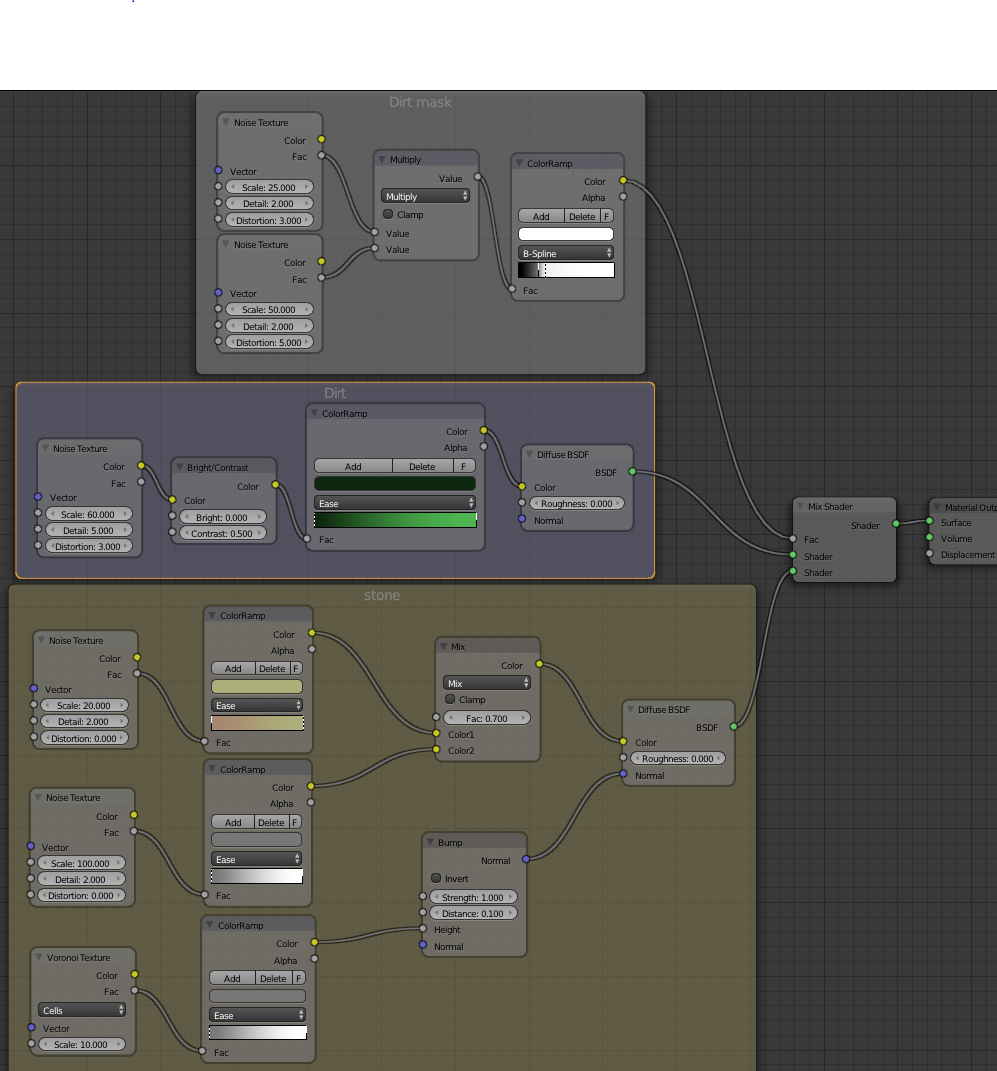 Here is another attempt, using Musgrave noise to create an overall uneven distribution to the dirt: 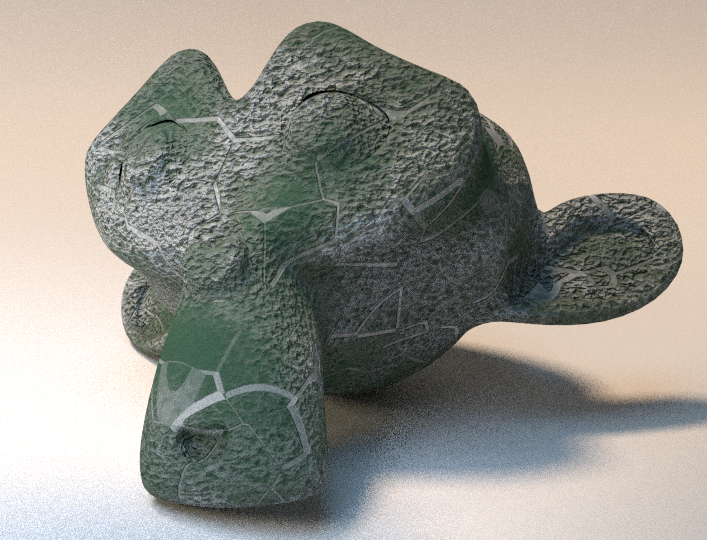 Not the answer you're looking for? Browse other questions tagged cycles-render-engine texturing procedural or ask your own question.