Why Are White Lines Bleeding Between Textured Faces?

I have an array of planes that I textured with an image file I made. When I look at the array in Texture mode or Render mode, I can see white lines bleeding through between the planes: 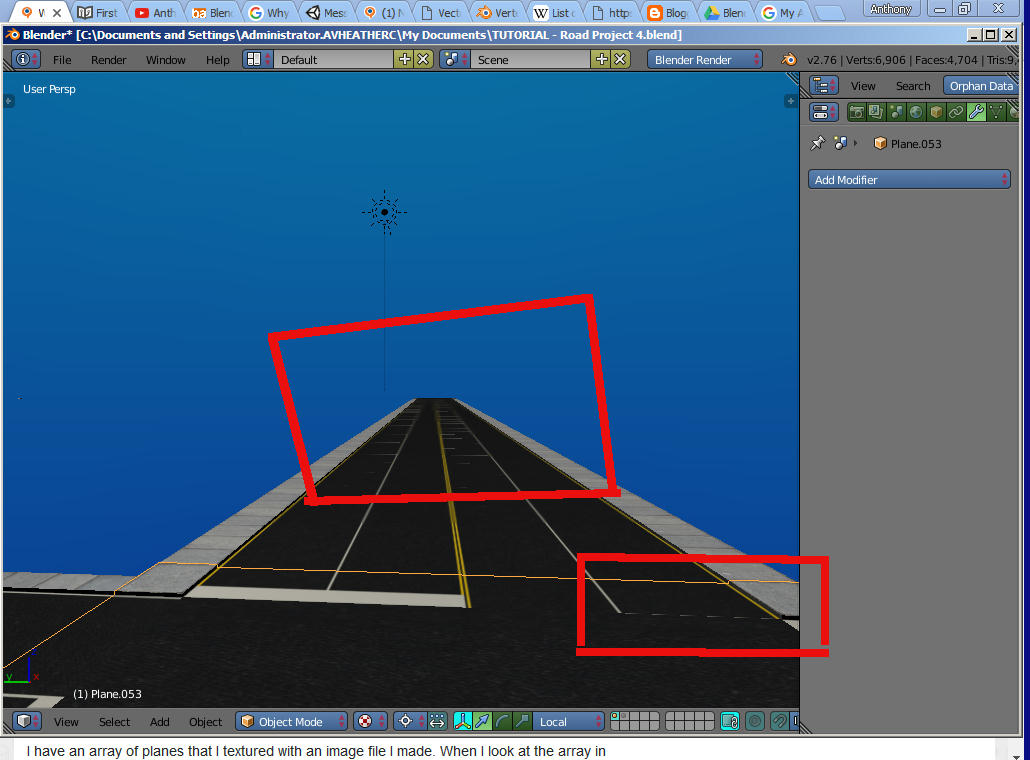 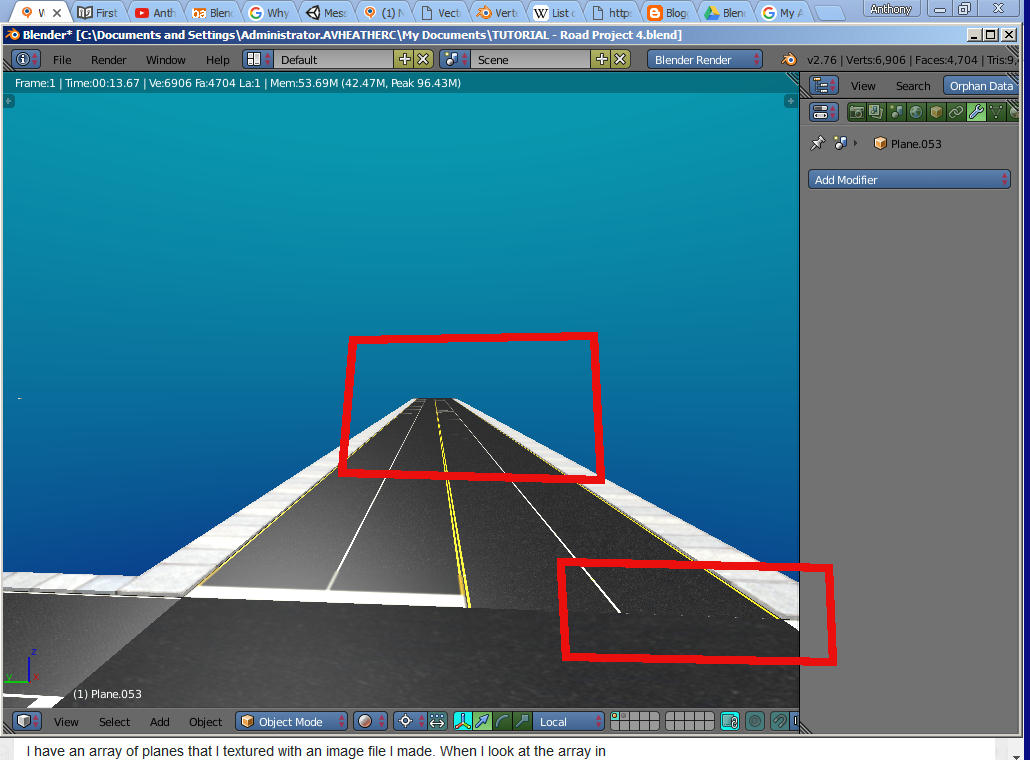 I don't know how well the problem shows in these images.

I have done some research and found out that it is sometimes caused by bleeding of the alpha channel when the UV mapping is on the edge of an image where the transparency color in the image file is white instead of black. I tried fixing my image files in Krita (where I made them) and I think I turned off the alpha or at least changed it from white to black, which reduced the problem somewhat, but not completely. (I'm just learning how to use Krita)

I also read that this can be caused by MIP-mapping, which I know very little about. I tried changing a few settings in the Materials and Textures windows, and one of them helped reduce the bleeding in render mode, but they're still quite visible at certain angles or (more significantly) when moving the camera.

This is probably due to MipMapping.

MIP mapping (also sometimes spelled as mipmapping) is a technique where an original high-resolution texture map is scaled and filtered into multiple resolutions within the texture file. MIP maps can be automatically generated from the original texture, but may also be individually painted or adjusted by the texture artist. Typically each subsequent MIP level is half the size of the previous, which guarantees that the complete texture (the original and its MIP maps) is no greater than 1.5 times the original texture.

Each scaled texture, or MIP level, represents what the texture would look like at a specific distance from the users viewpoint. Through the use of filters, the MIP levels give a more natural representation of how colors and details tend to blend together when viewed at a distance.

If your texture has a white default background colour and then some hard edges in your texture -> black road - then through the scaling down when generating MipMaps, the white background colour bleeds into the road. Therefore, always use a margin/padding of 2-4 pixels (depends on the texture resolution) when creating your texture maps. A good description here: http://wiki.polycount.com/wiki/Edge_padding

Not the answer you're looking for? Browse other questions tagged rendering texturing or ask your own question.