How to tile textures in Cycles?

I just recently got into the nodes system, my knowledge on the subject is limited.

I can't seem to find out how to tile textures using my current node setup, because it doesn't tile the them on its own.

I know that I could be using a Vector Mapping node, but the way I'm modeling this requires that I texture each part of the building individually.

If I use a Vector Mapping node, I'll have to manually adjust each individual part myself. The nodes I'm currently using 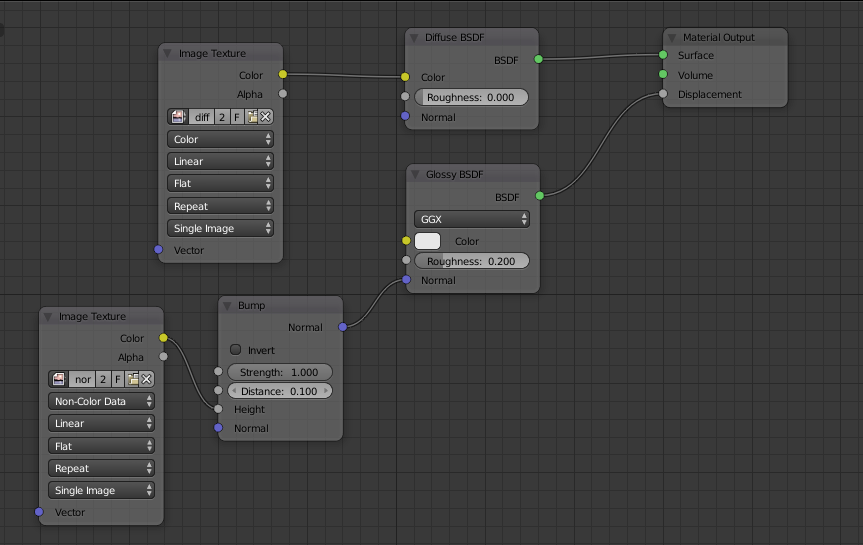 The problem that I'm having is that if I use the same nodes for a mesh with different dimensions they get stretched. 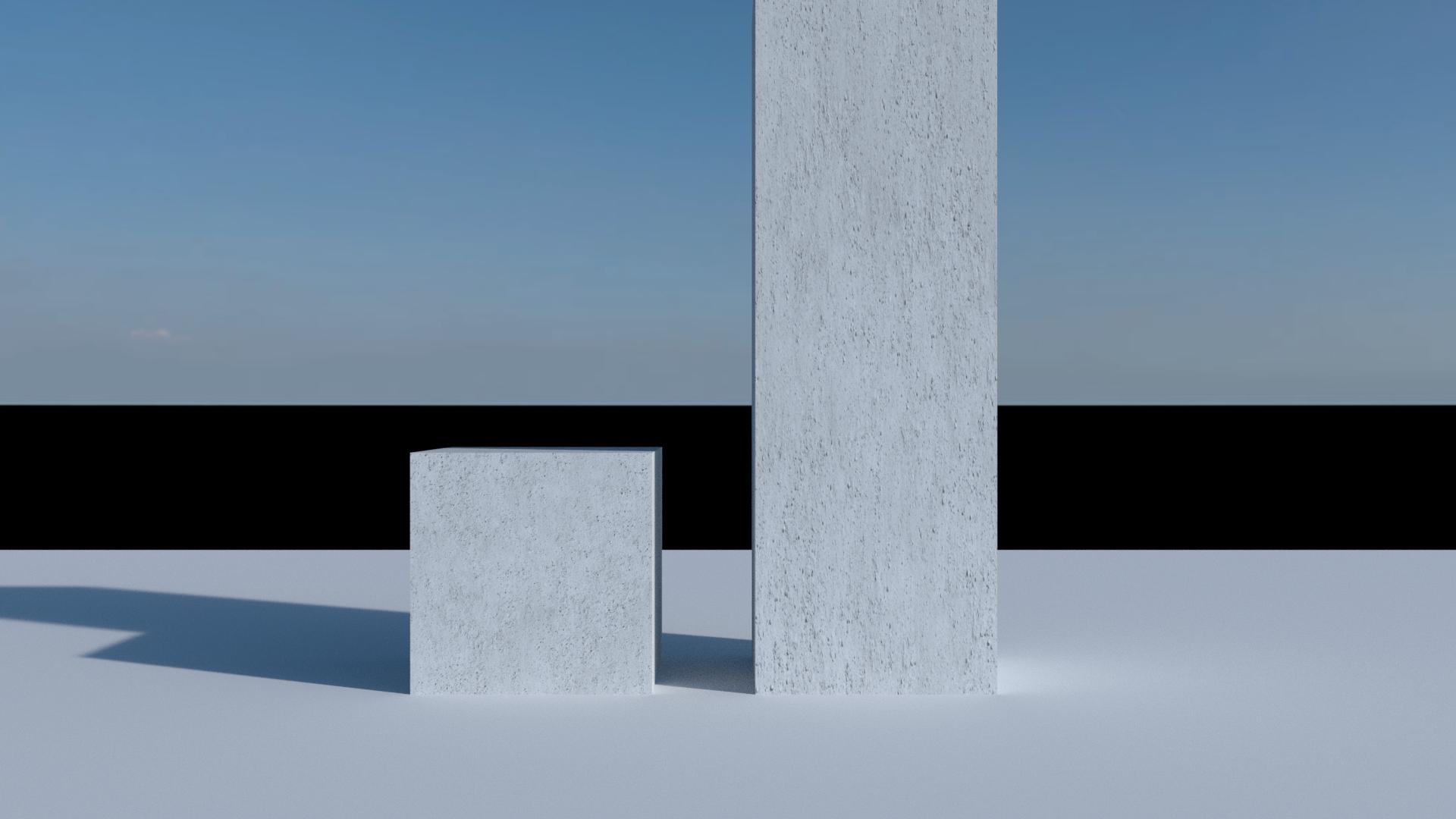 I want to avoid the need of using Vector Mapping nodes and just give it the ability to tile the texture so that it goes over a mesh of any size without stretching.

The concept you are missing is UV texture coordinates.

Normally you would have to Unwrap your mesh and build a UV Map, but that is not always desirable or practical, and for most simple cases automatic texture coordinates will suffice.

If you plan to animate your object with deformations (rigging, armatures, shape keys etc.), or wish to export your model elsewhere (say a game engine or external application) you have to unwrap. Procedural or "generated" texture coordinates are created by the engine at render time and can't really be exported.

Otherwise, for that you have to use an Input > Texture Coordinates node, you can use either Generated texture coordinates output or the Object type coordinates.

For both cases use the Vector > Vector Mapping node to adjust texture size or repetition of the pattern on top of the default value.

By default without any texture coordinate input in your node setup Blender falls back to UV Coordinates for any image based textures, and Generated for procedural textures, but the Vector Mapping node alone is inert on it's own and won't have any visible effect on textures (it may even make textures disappear). You will have to explicitly feed it some base coordinates to work with. 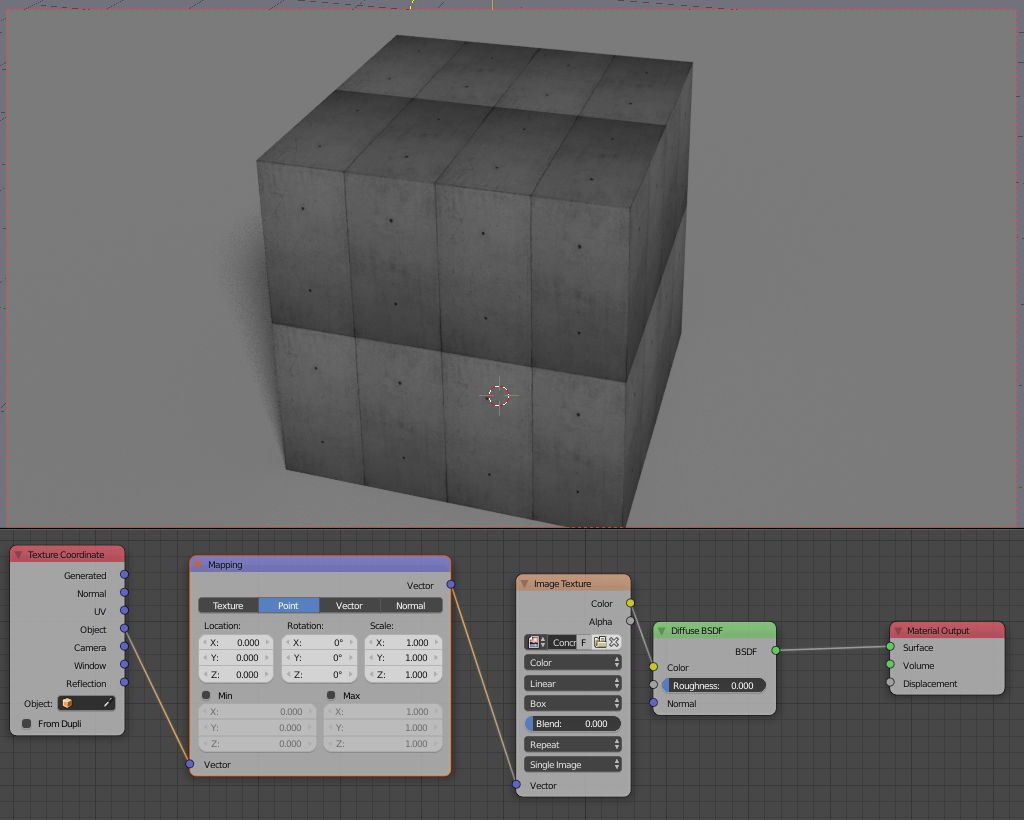 This is how the Vector Mapping node should work for all XYZ axis. Make sure your texture is set to Box projection method.

Have in mind that scaling the object in Object Mode without applying the scale will also stretch object space coordinates and thus textures along with it. To counter that you may use an Vector > Vector Transform node from Object to World to convert between coordinate systems.

This will have other side effects like the texture being "pinned" to world coordinates and remain static in relation to scene, appearing to "slide across" moving objects like a projector.

1
Simple buildings
0
Prevent texture from scaling
0
How do you make a texture not stretch when tiling on a different shaped object
0
How to keep texture size whatever the size of the object?
0
How can I make a Image texture smaller and repeat itself to fill a object surface?
1
Texturing objects with tiled textures
0
how to Unstretch Material on Object on 2.8?
1
Texture stretches and grows instead of repeating in Blender 2.8
8
confused about "unwrap" vs "modifier unwrap"
2
how to modify / customize a coloramp?
See more linked questions

1
Cycles texture stretching past the edge
11
How to repeat an image which uses Sphere mapping in Cycles
2
Controlling vector mapping using object geometry
8
How can I use vector mapping to control the Anisotropic shader?
4
Matcaps and Normal stretching
7
How would I procedurally texture a marble tile floor without the texture spreading across every tile?
4
How can I create procedural tiles with uniquely seeded textures for each one? [Updated]
2
Ceiling brick texture is distorted