After merging objects: how to get rid of double faces?

I have 2 objects. They have some edges and faces in common (but also some differences of course). I can merge these with ctrl+J. I can then do 'remove doubles' to remove the double vertices.

However, this way I end up with double faces and edges.

A 'manual' fix is possible but then I'll have to it over 150 times which is a bit much.

So, is there a simpler automated way to do this in Blender? I've searched a bit around but I don't even know how it's supposed to be named, so all tips are welcome.

The end result will be a 3D-printed lens adapter for a vintage lens so the accuracy of the model is rather important.

My goal is to merge the light and the dark blue parts.

The boolean operator seems to work fine with basic cubes, but it fails when using it with my more complex model. Depending on whether I set the normal of the dark blue ring on inside/outside it either doesn't work (throws error) or it gives a weird results with only around half of the faces shown. Looks a bit like This recent problem. I've applied scale and normals with ctrl+A and ctrl+N.

As I cannot obtain any good result with the boolean (starting from Blue Fox's file), I propose this editing approach.

The steps below are in the layer #15 of the blend file :

This is not a real answer of the question (more or less "how to make the boolean work"), but the job is done. No vertices were moved.

I have noticed these here : 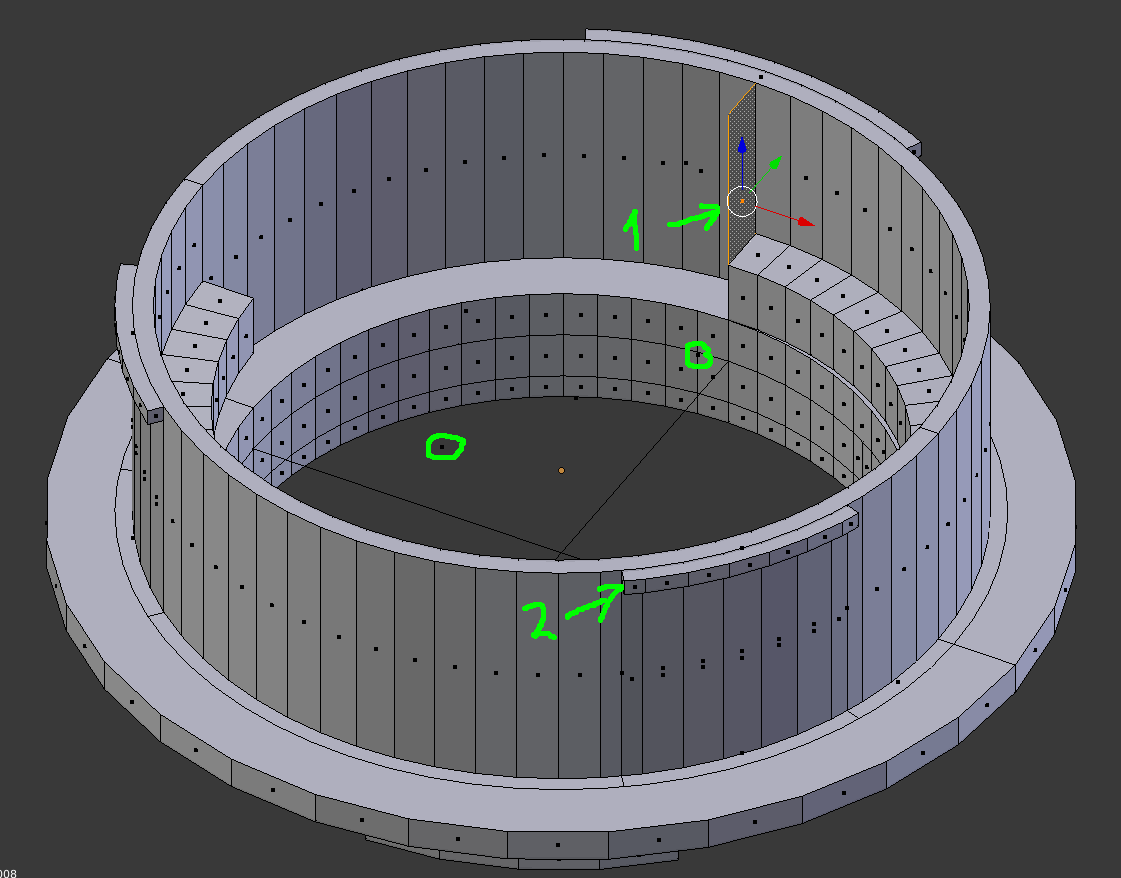 You can try to union your meshes with the boolean modifier.

Here is the principle :

Same thing for the shares edges :

Depending on the complexity of your models, this may work or not.

Note : the bad thing is boolean modifier does not keep quads. So for instance, if you want to do other operations after that (for instance Bevel, subsurf, ...) it will not work very well..

Not the answer you're looking for? Browse other questions tagged modeling edges faces or ask your own question.

25
How to remove interior faces while keeping exterior faces untouched?
0
Merging model faces
0
How to correct non-connected edges/faces?
1
How to merge all the faces
1
How can I delete overlapping faces when the faces are in multiple objects?