How to close view windows?

I would like to close some view windows that I opened accidentally.

See the image below: 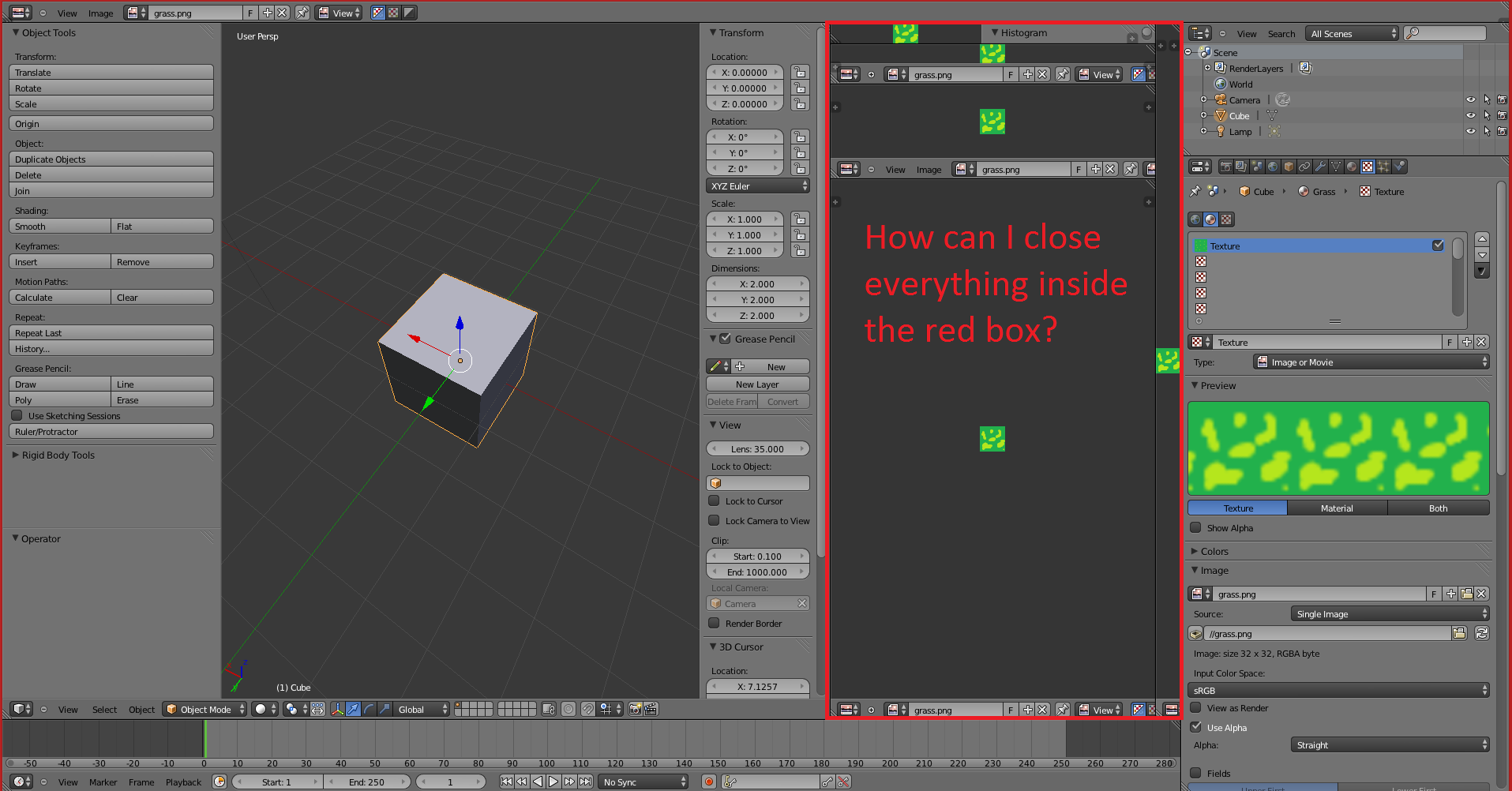 Edit: another note: I tried searching for the solution, but only found things like "Join Area", which don't seem to work in this situation.

Click and drag on the corner with the grabber (same one for making a new window) and drag DIRECTLY over the neighboring panel that you want to make disappear (if you drag anywhere else, you'll make a new panel). This will make a grey arrow which shows you which panel will get put on top of the other. Release the mouse button when your cursor is over the panel you want to go away.

Now, using this knowledge, you have a bit of a puzzle to solve. You have to close each of the windows in the red square individually. So I'd start with the smallest one first. Join it with the one with which it shares a complete edge, and the go to the next-smallest.

This is exactly what you need: http://www.youtube.com/watch?v=AMBi1R7KB48 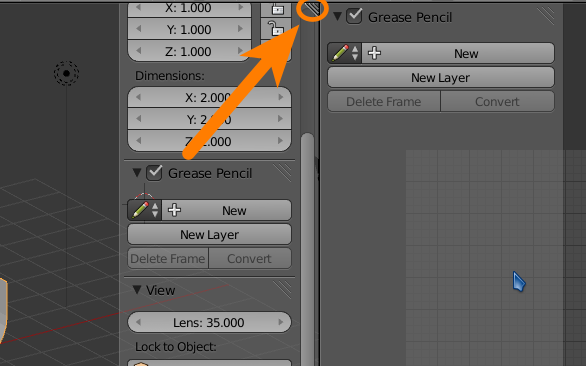 There's a corresponding tab in the bottom left corner for closing areas below and to the left.

To close, drag the tab over the area you want to remove. An arrow will appear: 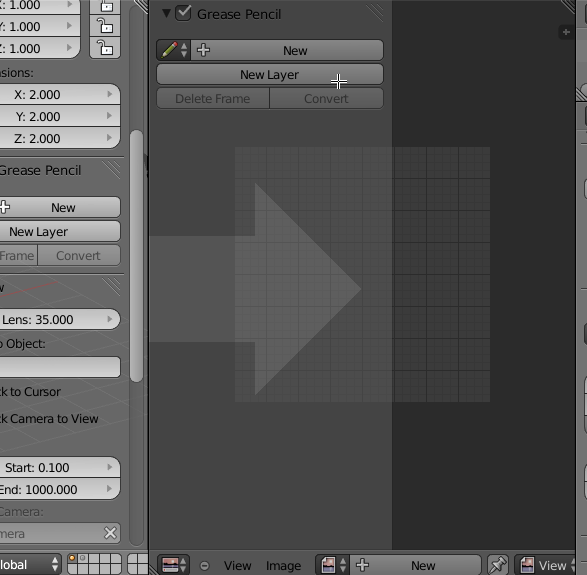 Release the mouse and the area with the arrow over it will disappear.

Hover between the areas so your mouse looks like this:

Then mouse over the area you want to remove and click to confirm.

For your situation, you must first close all the areas inside the area you want to close:

See the manual for more info.

Just drag the hatched edge to another side and release the mouse button (when the big arrow appears).

You can also do this if you're pixel-precise:

I felt the need to post another answer here, because so many of these answers appear to refer to old versions of Blender, or just are not clear, and I spent a good half hour at least just trying to figure out basic window management, pulling my hair out.

In particular, I'm on V 2.93.4 and there are no "grabbers" or diagonal hashes in the corners of windows.

Like a lot off commenters on @Matt's top answer, I was really struggling to figure out why sometimes I was splitting the window and sometimes joining two windows. My mistake was that I was starting my drag exactly at the intersections of the windows.

What I have learned, through experimentation, is that it's only really predictable if you conciously start the drag with the crosshair inside of one of the panes: 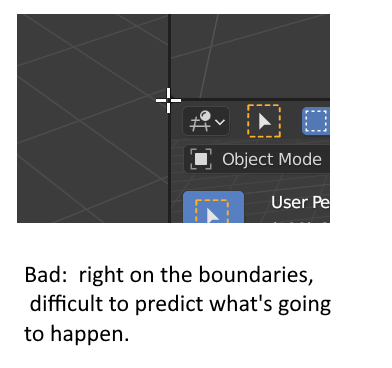 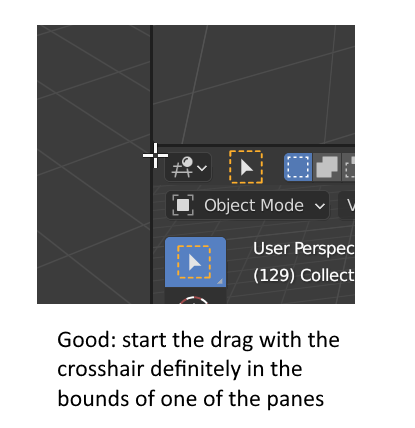 To split the pane, you'll continue your drag further into the interior of the same pane where you begin the drag 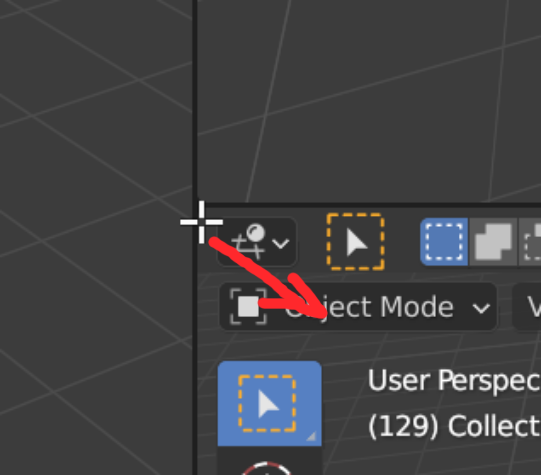 Whereas to merge/join two pains you will drag across the pane boundary, immediately leaving the pane where you started, like this: 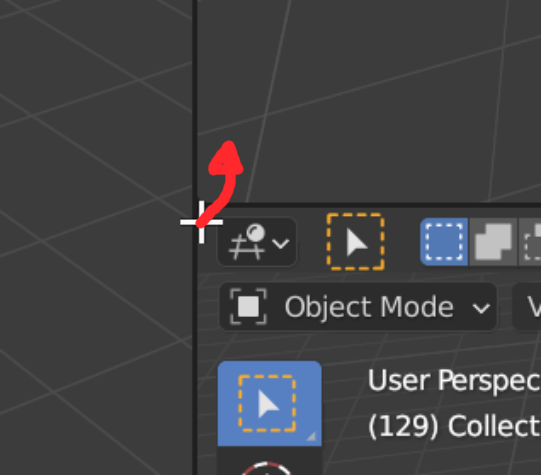 If you start with the crosshair exactly on the boundary, then it's a lot more difficult to know which of the two operations you are going to end up doing, so be conscious about trying to grab a little bit inside the window that you want to split, or in the case of merging, start your drag within the one that you want to keep, out of a pair of adjacent windows.

11
split screens in 2.8
2
How do I hide this top panel and where did my menu bar go?
2
How do I close unwanted windows?
2
How to restore blender's default view?
1
Interface. Join areas is not working properly
0
How do I close a view Window?
1
Can not close windows in interface
0
how to divide one window into two windows
1
I accidentally dragged the timeline, and now it covers the entire screen. how do i put it back?
2
How to move my timeline window?
See more linked questions

0
Bryce "Zoom to Selection" Function in Blender?
1
Custom inteface: Two 3D views with a different header (toolbar)
3
Background images not showing up at all in persp or ortho view
2
How do i close a view window that's not the same size as the ones next to it?
0
Problem with the size of object in the blender interface after changing to a bigger monitor
0
How do I add a new panel to the Properties Editor?
0
Multiple camera panels per viewport layout, aka "Area"