I am having real problems and am very new to blender/unity. Right now I have a script that resizes and creates variable longer blocks from a basic cube in unity. I won't show the script as that might not be relevant but this is the result when the script is run to give you an idea -

The original prefab is the default unity cube but the script scales it, etc. 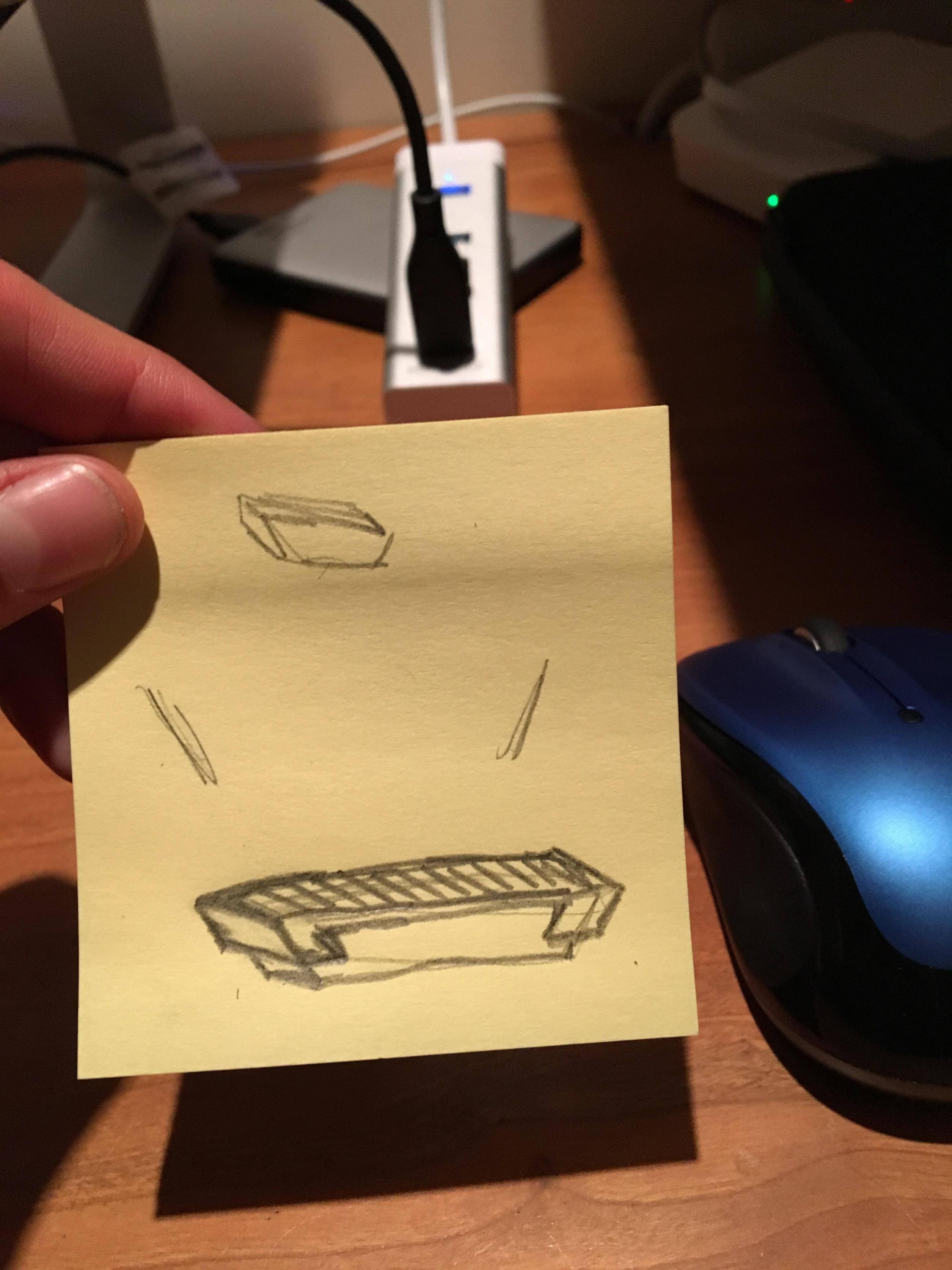 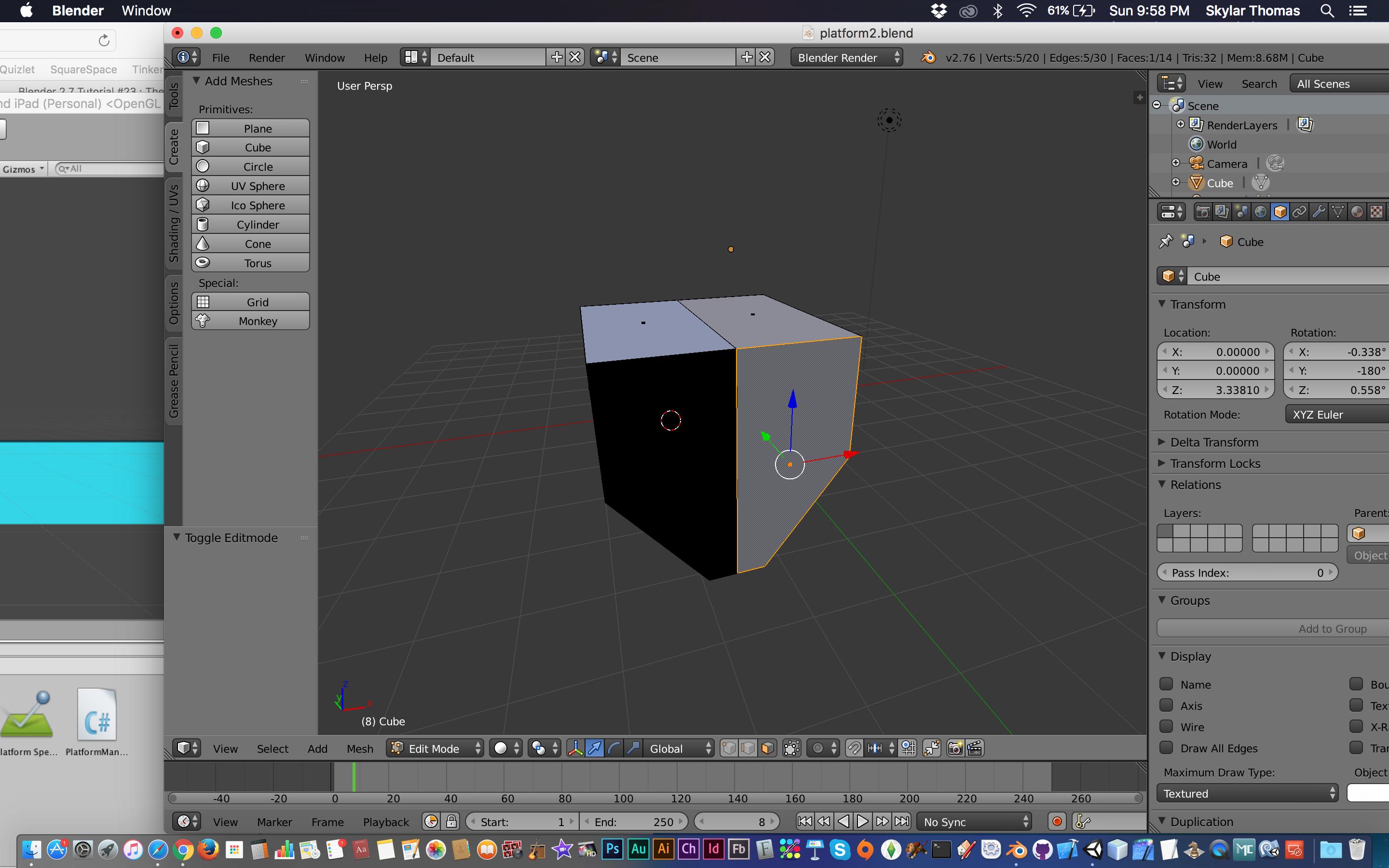 When I drag this cube into unity it shows up well however when I plug it into my script it elongates the cube in the wrong direction, etc. I know the rotation is off, so I tried to fix that first by rotating the object in blender (this did nothing) and then creating an empty Gameobject and rotating the object there as Unity says, but nothing is working.

In addition to rotation I think the scale of the blender cube is much bigger than unity cube. Furthermore I do not know how to add colliders or other components to my blender object if I just import it- seems I have to drag it into an empty first or the options are all grayed out. Mostly I think I just don't know how to properly import from blender to unity despite tutorials. 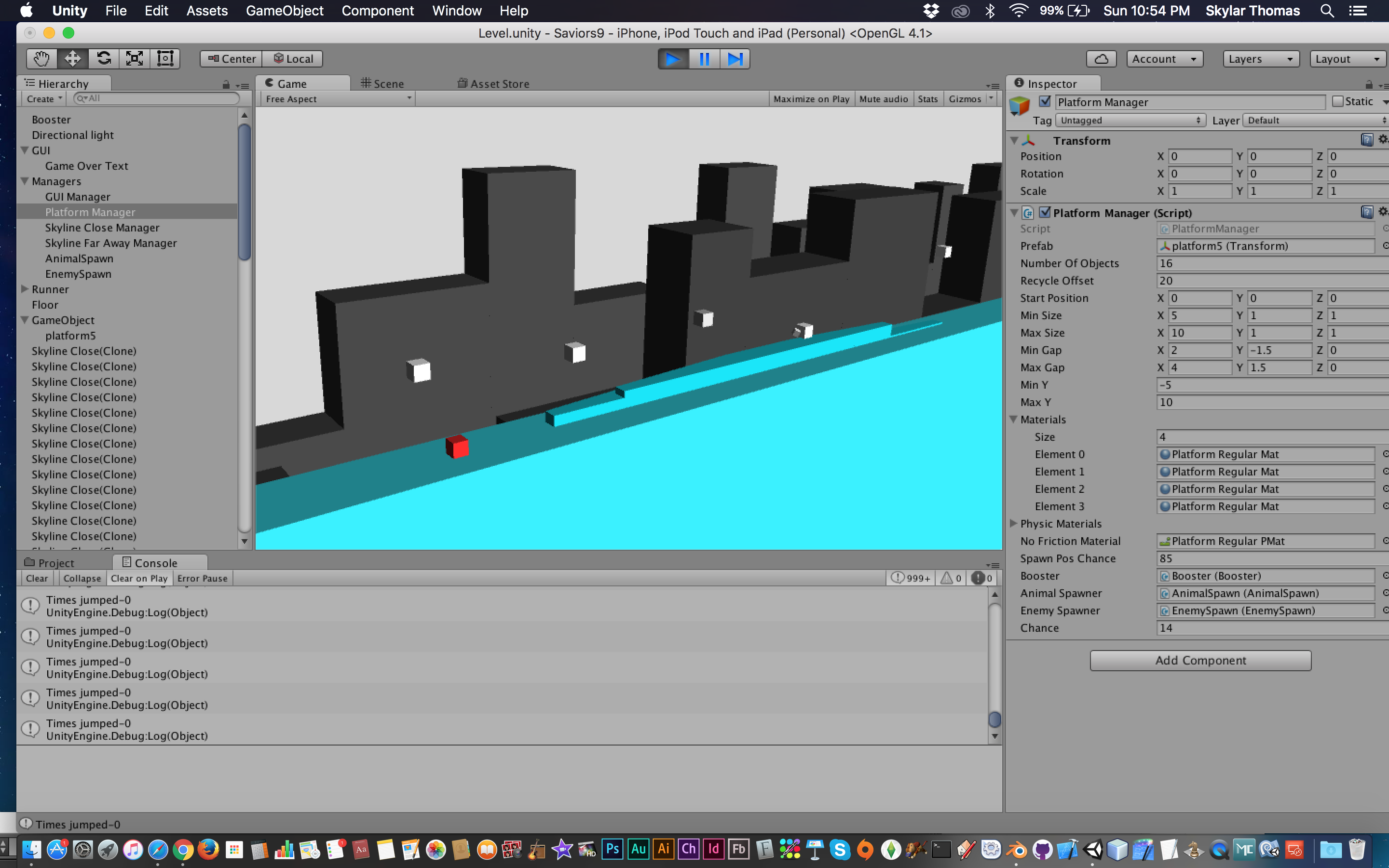 Clearly a lot is going wrong here. I just want to replicate the default unity cube in blender and modify it so when I bring it back to unity I can use it in my script. How can I do this? What am I doing wrong?

Yes, Blenders scale is different, if you are using FBX (which i would recommend for Unity likes it), there is an export options called: Apply Transform (Experimental!). This works for me, otherwise, scale your final mesh down to compensate (Unity's scale is 100x smaller, so it makes the cube's scale 100x100x100, you can also adjust the mesh import scale in Unity, instead of compensating in Blender).

In Blender, if you make any changes to the rotation in object mode, you need to apply that rotation (CTRL - A) before it exports it. Also, the reason the rotation is wrong is due to Unity using the Y axis as its up axis, and for Blender this is Z. You can compensate by making the up axis of your mesh the Y axis in blender. See posts like this for more info: http://answers.unity3d.com/questions/174832/stopping-the-270-degree-fbx-default-rotation-on-im.html

If you are still experiencing issues something is going wrong in Unity, and you should post the issue in the Unity section, with your script included. And good luck and have fun learning!

Not the answer you're looking for? Browse other questions tagged unity or ask your own question.

0
How can I fix the default orientation of a model?