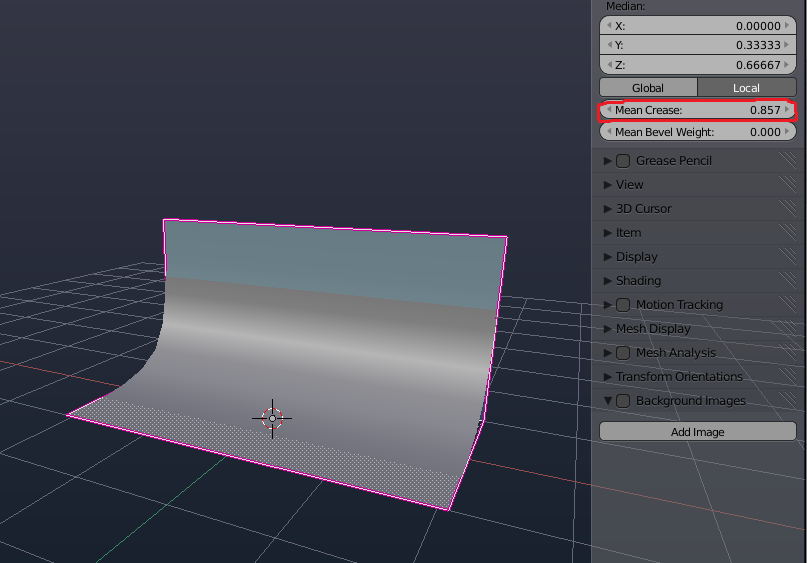 Add a cylinder with a radius of the desired curve.

Delete 3 quarters of the cylinder, leaving a curve over 90 degrees.

Extrude the lower edge horizontally and the upper edge vertically.

23
Select multiple faces at once
20
Save Custom Layout in Blender 2.67b?
9
How can I make an indented cube without using a boolean operation?
10
How to set the default vertex count to added geometry?
6
How to create an infinite plane in cycles?
2
What is the easiest way to smooth the intersection of two planes?
2
Water in a glass bottle error
1
Creating cup base
0
How to curve the edges of a plane?
0
Curving an existing flat plane
See more linked questions