I am using a mirror modifier for modelling. When viewing the mesh in edit mode, the vertices in the center are firmly stuck together and cannot be separated. 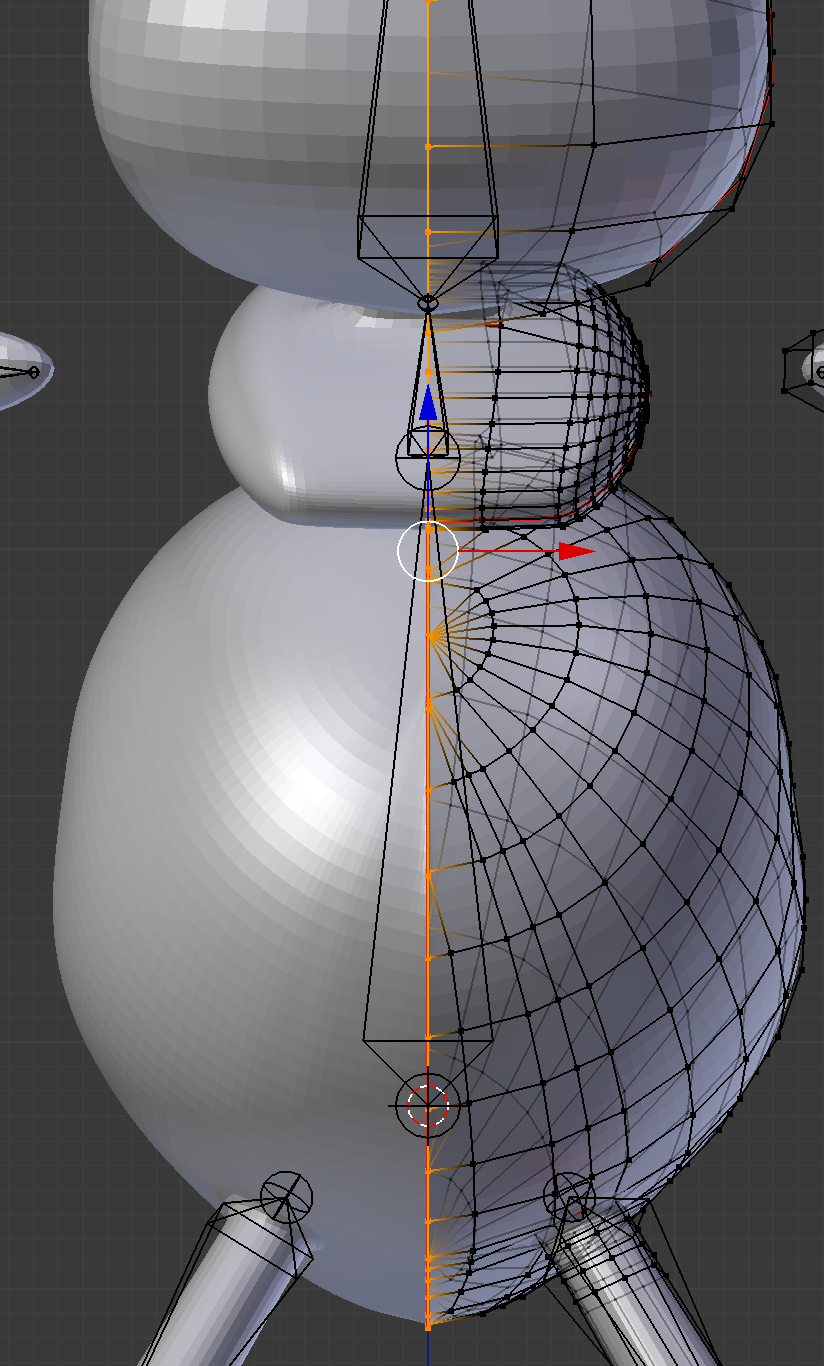 When in pose mode, I manipulate a wrist bone on my model and the mesh splits in two along the mirror axis center. 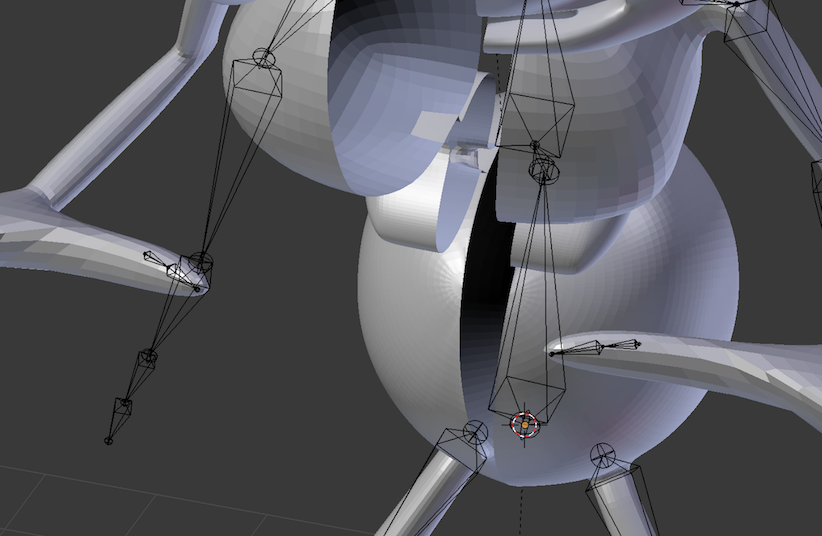 I have tried removing the subsurface modifier to see if this was the problem leaving only the armature at the top of the modifier list,i.e. as first modifier (which I am told is the bottom of the stack) and the mirror as the second.

It doesn't separate in edit mode and I've also tried increasing the merge limit to 0.1 and there's no change. Manipulating bones separates the mesh.

Finally it was the order of the modifiers.

Positioning the mirror modifier before the armature modifier in the modifier stack fixed the issue.

The problem seemed to be that the bone transforms made in pose mode were applied first and then after the mirror was applied, which caused the splitting.

Not the answer you're looking for? Browse other questions tagged modifiers bones mirror or ask your own question.

1
Vertex jumping when moving objects with the mirror modifier
4
How to Mirror After Starting Sculpt with MultiRes Modifier
0
Detail from multires and mirror object
0
Separate Mirrored mesh when exporting?
0
How can I set my origin point in the center of my cube so it can be the same in both edit mode and object mode?
0
Why the mirror modifier is not applied on my half-cube?
3
Bevel mirrored bezier curve