Texture not being shown in rendered animation

I decided to do a project using blender to do some rendering and I've followed this tutorial: Blender Tutorial: Wood Chipping Text Animation

So, everything was going fine, but somehow when I rendered the animation I've made, the textures in the cube and in the text objects wasn't there. Here are prints and my blender file. By the way I am using VLC player to play an OGG file.

Here you have some of the texture details of the one I've used and how I'm using. 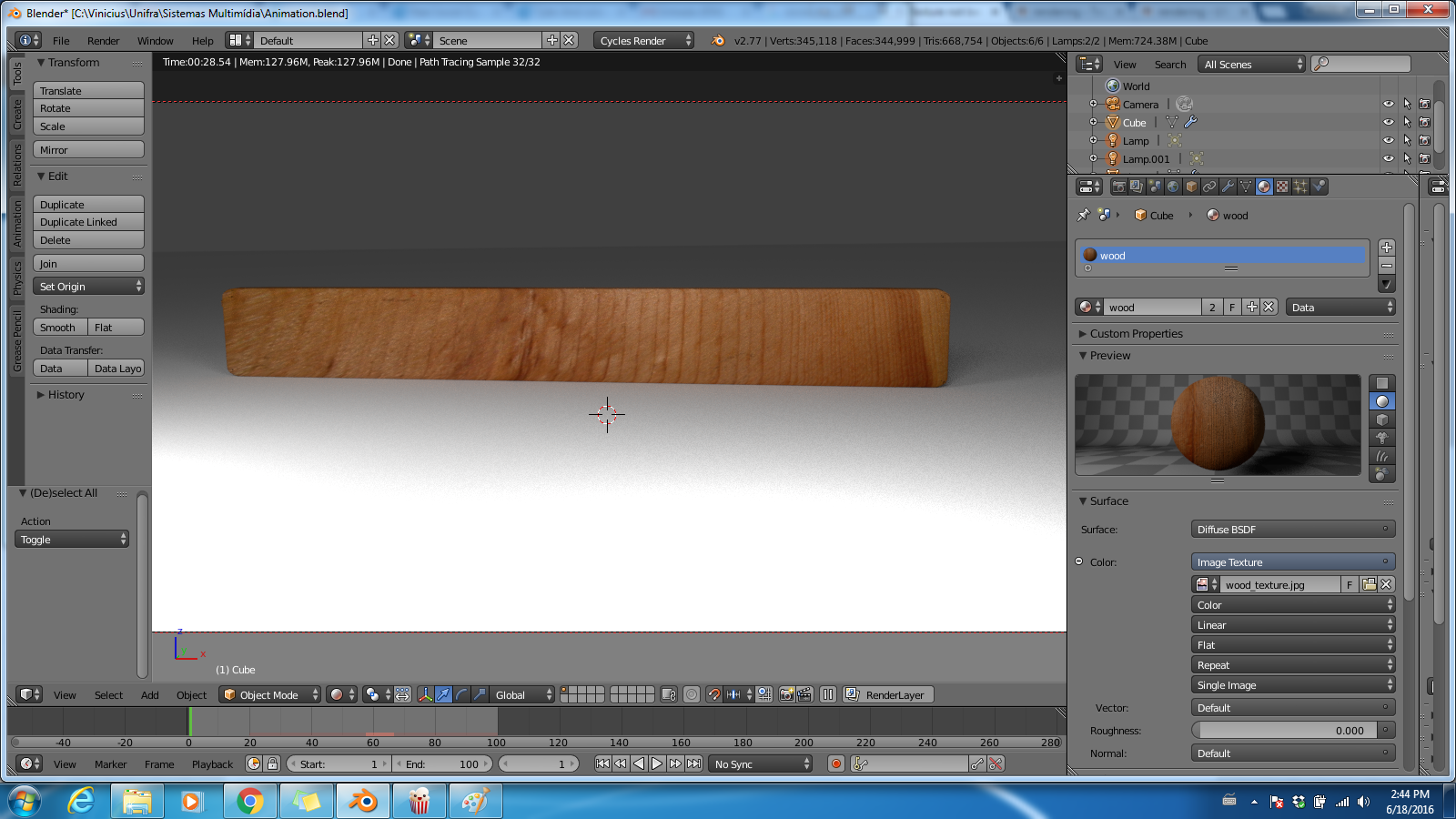 Here I have a frame of my animation beign played in VLC Player, as you see it doesn't show the texture I've used in my project. 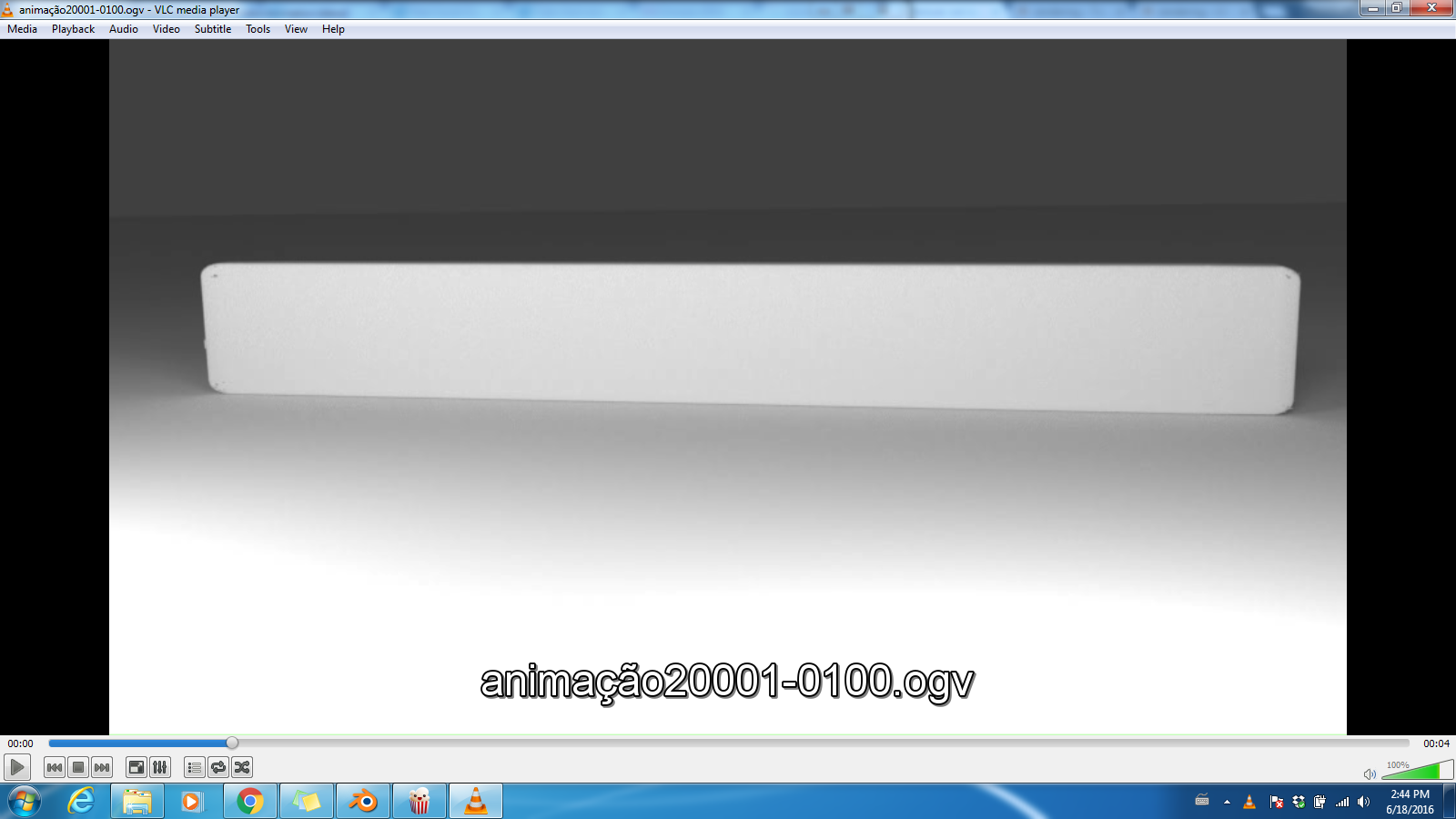 Never mind about posting the new blend file. The reason your texture is not showing up in the render is because you have an override material set in the RenderLayer screen called "Material". It's an empty material which is why the object is rendering as white. 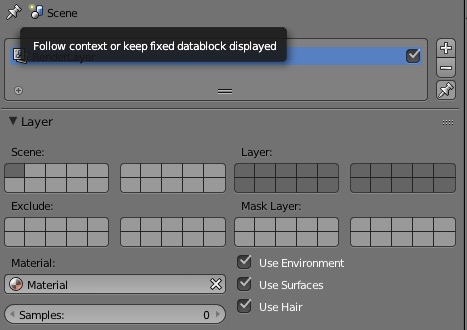 Not the answer you're looking for? Browse other questions tagged animation texturing or ask your own question.

2
Textures won't show up when I render an animation
3
Why does my texture look fine in preview but not when rendered?
4
Model turns Brown instead of a Texture
3
Texture Painting Not Appearing In Render Mode
1
I can't render animation in Blender with the rendered model and a picture background
0
Texture not displaying properly in any mode except Texture Paint
0
Texture mapping Not correct