What is the role of Auto-smooth?

I have noticed this: the "Auto-smooth" 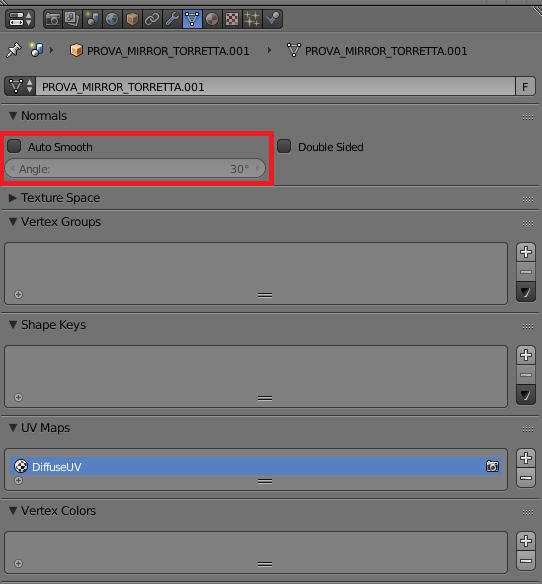 I can't figure out what is its' meaning. I understand that i can use it combing with the smooth shading. For example: 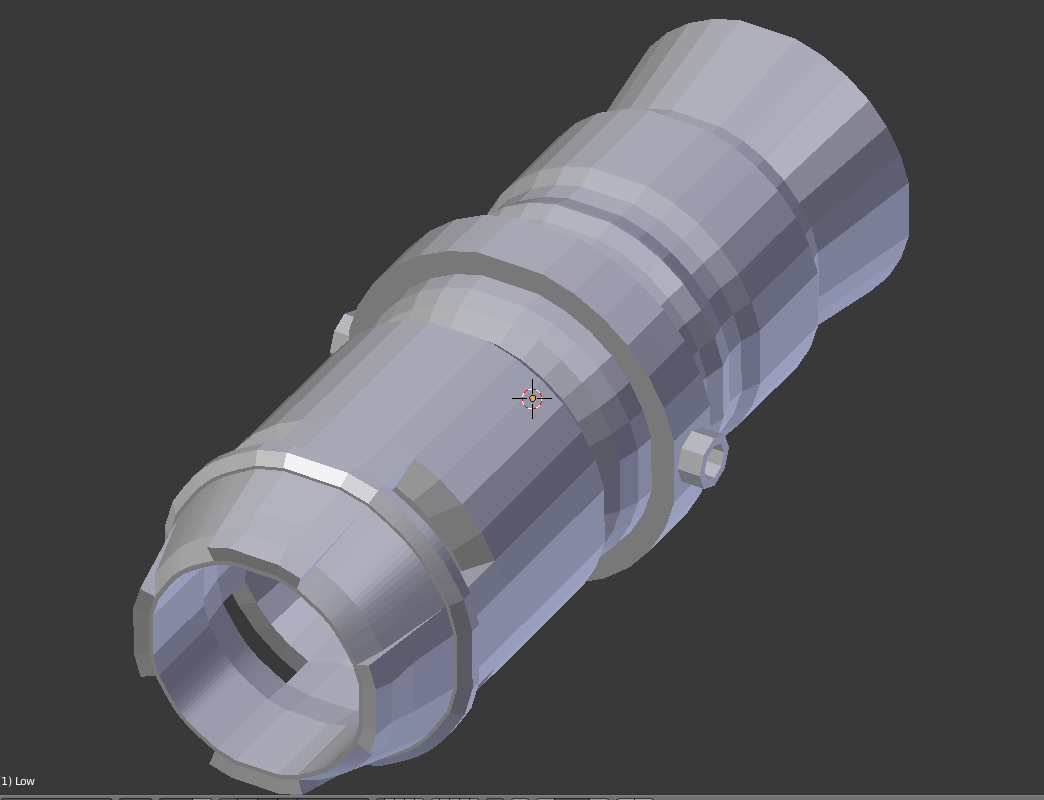 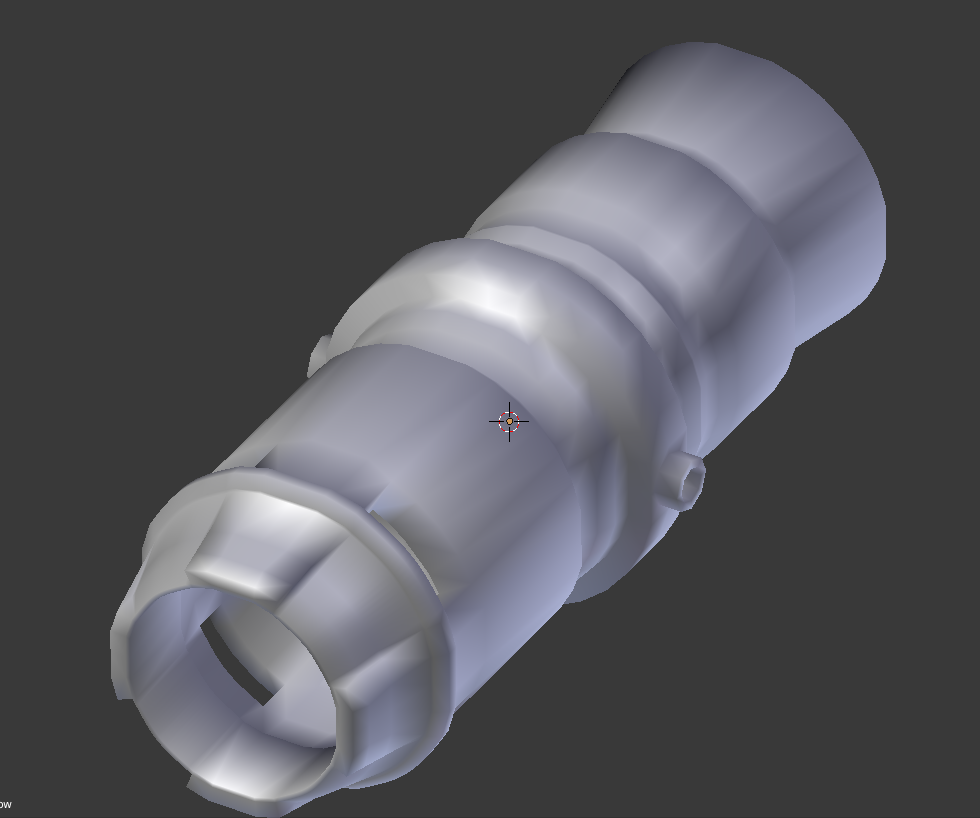 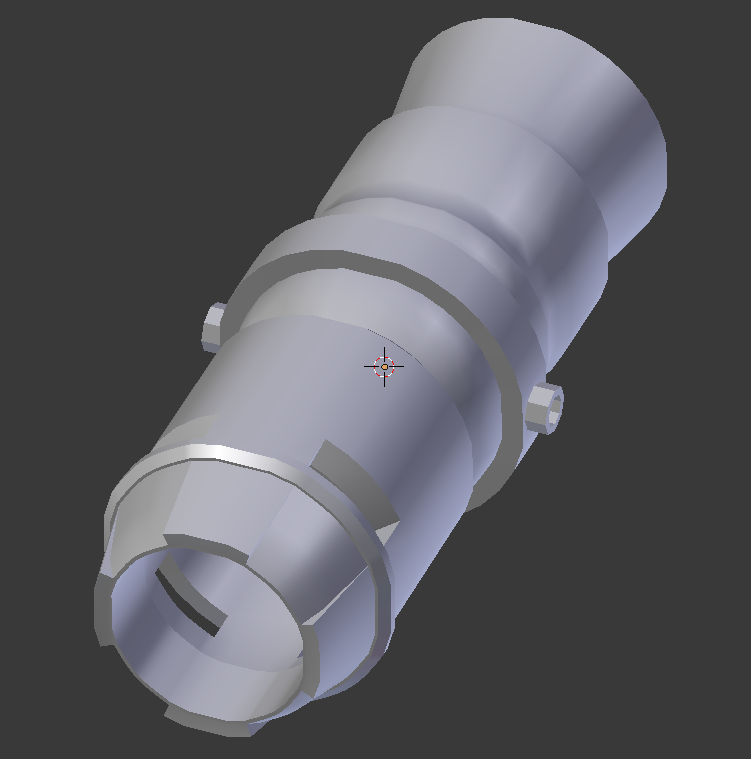 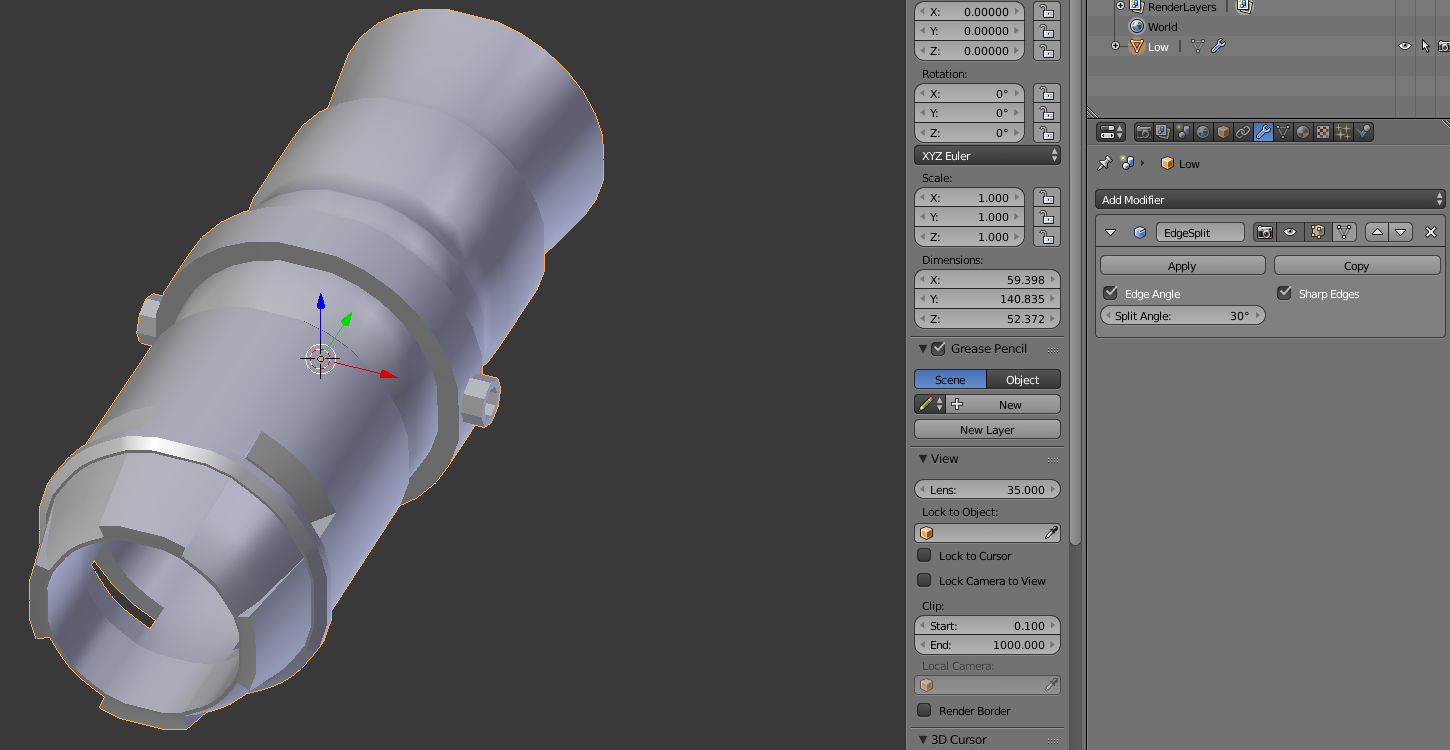 It seems that Auto-smooth works like the Edge Split Modifier, with the huge difference that doesn't add vertex and edge loop. My mesh from B) to C) has the same amount of vertex while mesh from B) to D) doubles the number. My question is:

Why there is this Autosmooth?

Could be useful for create hard edges in my low poly (it doesn't increase the number of my vertex) and let me have nice and clean surface for a possible bake with my high poly?

Thank you to anyone will help me!

With Blender 2.80 the use of the Edge Split modifier is deprecated in favor of new custom normals.

There's a lot more information in the Normals section of the recent documentation site. Although I'm not a big copy-n-paster, this is what it has to say about Auto-Smooth:

The Auto Smooth option is a quick and easy way to combine smooth and faceted faces in the same object.

In addition, when you use custom normals:

This has the side effect of enabling Auto Smooth, as that is necessary to use custom normals. Once you have custom normals, the angle threshold of the Auto Smooth behavior is disabled – all non-sharp-tagged edges will be considered as smooth, disregarding the angle between their faces.

Which brings us to the link to the documentation for Auto-Smooth: https://docs.blender.org/manual/en/2.80/modeling/meshes/structure.html#auto-smooth

It's really just a simplistic version of the modifier, and is technically easier to use, but really doesn't offer many benefits over the Edge Split modifier.

With the Edge Split Modifier we get a result similar to Auto Smooth with the ability to choose which edges should be split, based on angle - those marked as sharp.

So, the modifier adds the ability to manually specify which edges get split by marking them "sharp." But the modifier does not automatically set the mesh to "smooth" shaded.

As far as baking is concerned, you'll have to try it and see. It's unclear what that problem is, and it'd be a separate question anyway.

I think maybe U already solved this, I was in a same situation today, And I solved it by my self.

The way is Just scroll down to [Geometry data] tab then try to clear these datas. It was works on my Blender v2.79 mac. sry 4 my bad English. I hope this will be UR help. good luck.

Not the answer you're looking for? Browse other questions tagged modeling modifiers normals or ask your own question.

86
How to smooth shade an object while retaining hard edges?
15
What is vertex and edge shading?
0
Clean Up Imported Geometry
1
Simple question, how to smoothout faces?
1
Smoothing Groups in Blender?
0
How to make edges appear smooth

10
Is it possible to get automatic smooth edges with flat faces without adding geometry?
0
Such difference between Edge Split as modelling tool and modifier
1
How to fix wrong normals after subdivide/poke on a mesh containing a custom split normals layer?
1
How to edit a split vertex normal without affecting others?
3
Combining Edge & Vertex Bevel