Smooth edges on a custom object

I have a custom made object (no simple standard mesh, but nothing complex, see below) and lost a lot of time trying to make the edges smooth. I tried the bevel modifier, sub surf modifier and bevel by select certain edges (ctrl+B). None of them worked fast and reliable.

This is my mesh (viewed from different angles): 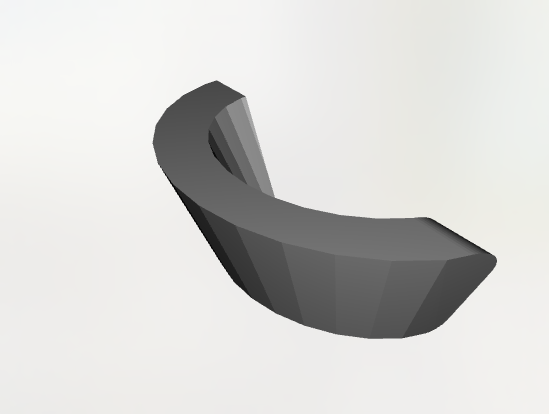 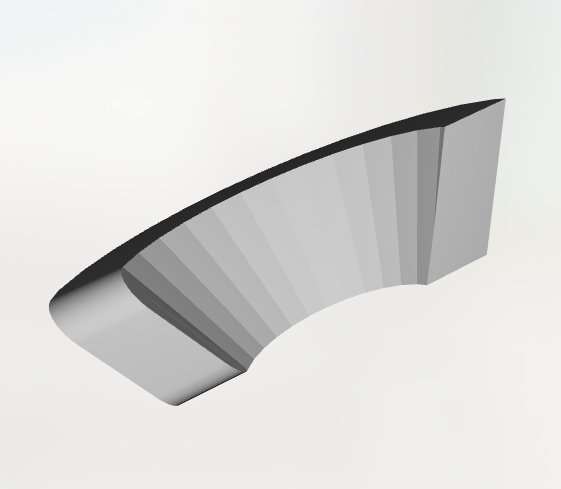 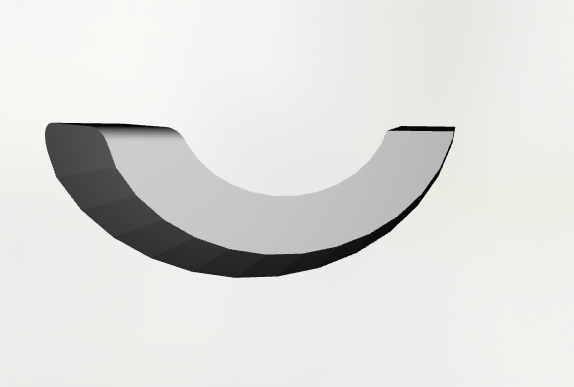 I just want all the edges to be smooth. No big deal...I thought :) I only succeeded on the front ones.

The point is to imagine the several angles your mesh will have to be bent.

It can be composed of an initial shape and 3 modifiers : mirror, simple deform and subsurface. 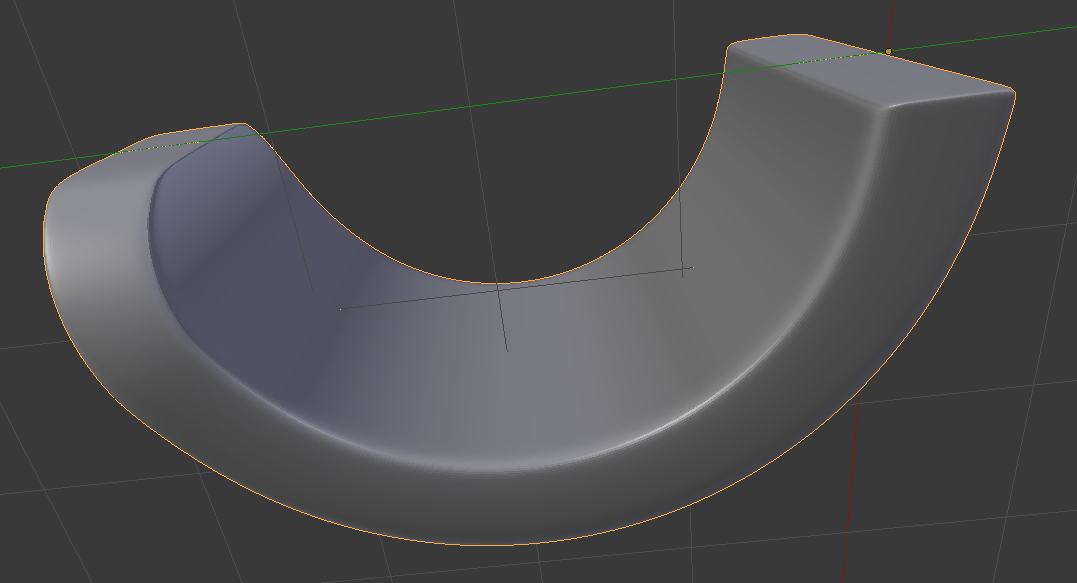 Here, there is a final curve : the "U" general shape.

But before that the mesh can be flat. Here the mesh before using the two final modifier (simple deform and subsurface) : 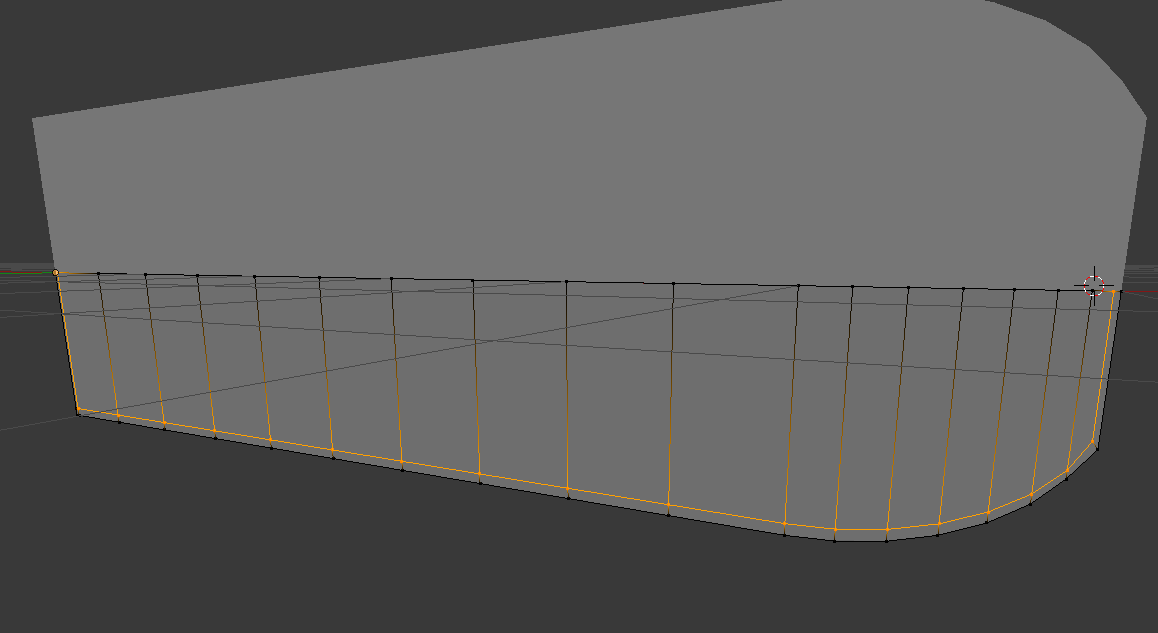 The main point is to use quad everywhere so that :

Notice the selected line on the screen capture : it is here to preserve the outer edge and avoid the subsurf to deform it too much.

As you want to print it, you may want a "lot" of subdivision.

Here is the modifiers stack : 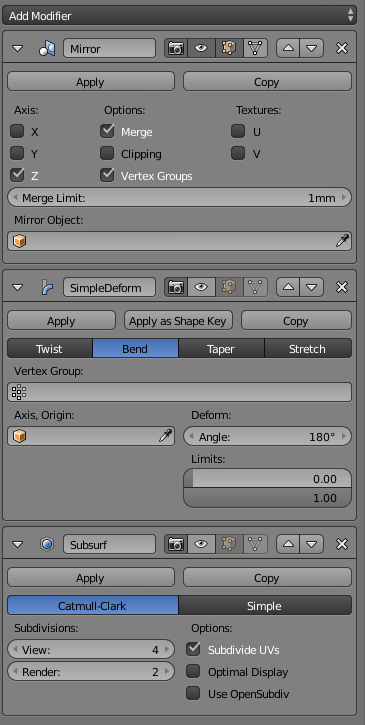 Here is the blend file

5
Custom hard edges in Blender
4
How to get smooth edges on text object?
1
How to straighten distorted edge
0
How do I smooth only the outside edges of a complex object?
1
'Clear Sharp' doesn't seem to be working
0
Bevel modifier doesn't work with imported LEGO brick mesh (OBJ file)
0
Why can't I use the bevel equally on all my loopcuts? Double edge problems
0
How can I smooth edges but keep faces untouched?