Several weeks ago I suddenly experienced difficulty when rendering on my GPU. Whereas before the renders looked just like the CPU renders as they are supposed to, my GPU renders now had a gray overlay or mist, if you will, in them. This happens in every scenes, but I will illustrate the difference with pictures from the following test scene: 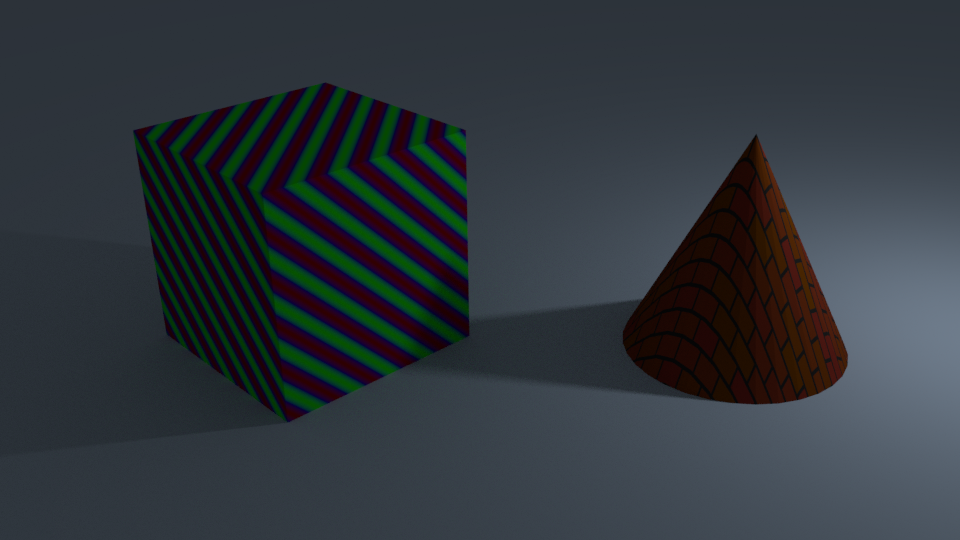 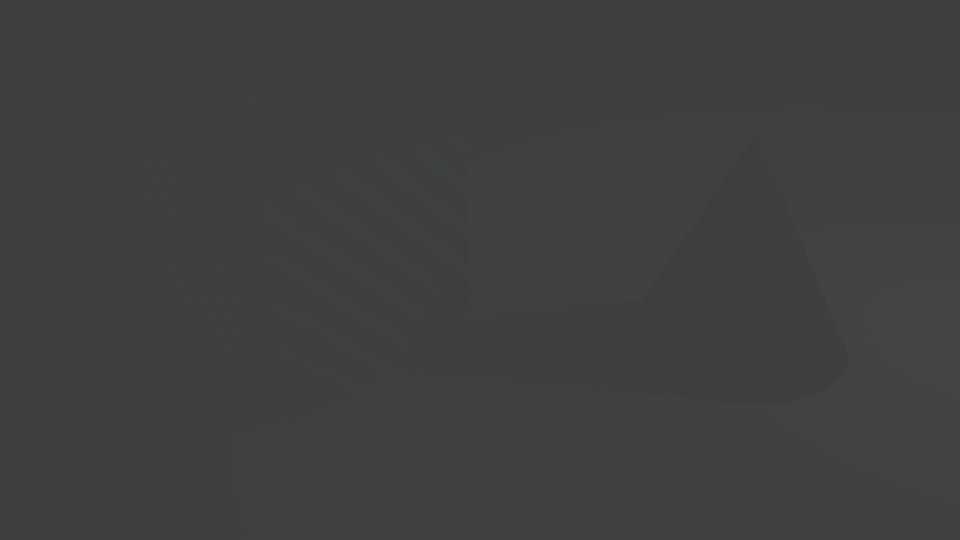 The same scene rendered by GPU

For the GPU render I used OpenCL rendering, thus using an AMD graphics card. The odd thing is that when I used GPU rendering in the viewport rendering the preview looked perfectly fine without any gray overlay. I've already tried tweaking many settings, though nothing made any difference. Except rendering with a very low sampling amount, like 5, made it so you have a very ugly grainy image though with very little of the gray overlay.

I really hope someone might have a solution for this problem so I will again be able to render scenes with shorter render time. If any more information is required feel free to asked and thank you very much in advance.

Reset to default
Highly active question. Earn 10 reputation (not counting the association bonus) in order to answer this question. The reputation requirement helps protect this question from spam and non-answer activity.

Browse other questions tagged cycles-render-engine rendering gpu opencl or ask your own question.