Why is this fluid being stretched into a line? [duplicate]

I was trying to simulate an animation of fluid flowing from one cup to another, but after baking the domain, there is this strange shape that stretch all the way out of the cup, and I wasn't sure what had caused it.

Tried turning up the resolution but the domain still stretched far off the cup into a line or something. Please help? 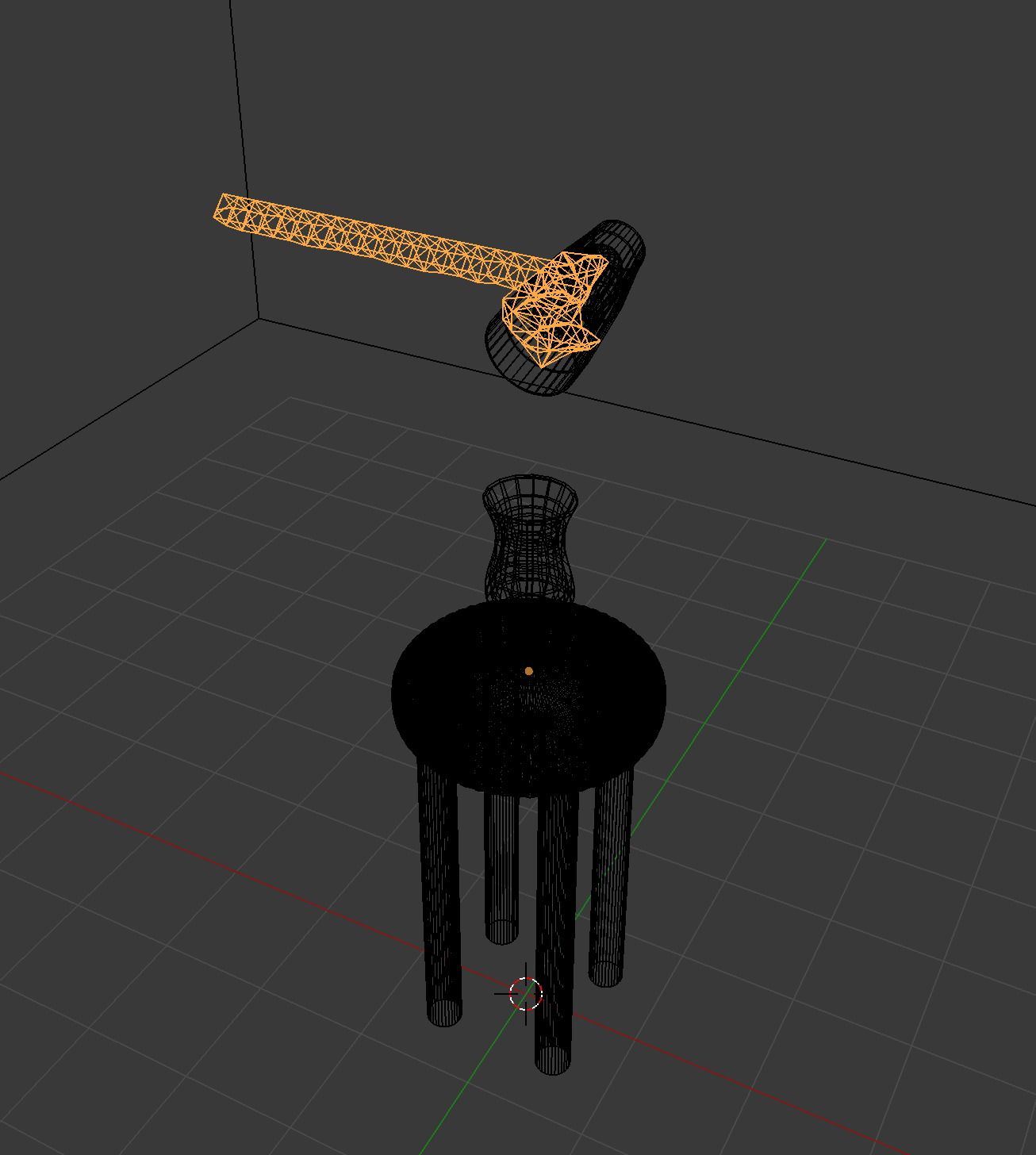 Have you tried the following things:

-Change the volume initialization's volume/shell/both settings on the obstacles the fluid interacts with, and seeing how they interact in a scene?

-Checked where the normals are set for objects, especially obstacles, to make sure they aren't projecting weird spaces into the domain?

-Looked at the initial trajectory of the inflow object?

I had similar issues with the fluid sim acting up (found here - Fluid sim is not working right; water forms a flat table with an object, creates a large gap ). The issues were a combination of objects needing their volume init changed, and the re-setting the normals to be inside. Took about an hour of debugging, but since it was my first fluid sim it taught me a lot about how tempermental the fluid sim calculations can be. The fluid sim is certainly a cross between "art" and "science", and you'll need some experimentation to understand how it operates. There's no easy fix, it just takes practice and time.

As I said though, if you can't figure it out after an hour or so, post back. It should be resolved with a bit of parameter spelunking though.

Not the answer you're looking for? Browse other questions tagged rendering physics fluid-simulation or ask your own question.

8
Fluid Simulation: Inflow is stretching to the edge of domain when baked
0
Fluid sim is not working right; water forms a flat table with an object, creates a large gap

1
Why will my fluid domain only bake once?
5
Baking a Fluid at 150res crashes, but baking at 300res doesn't?
0
Fluid inflow looks like a “shower” - How do I make the inflow more “cohesive”?
1
How do I make the domain bake the fluid object?
0
Fluid object going through obstale, changing size and shape
0
Is it possible to limit the volume of fluid ejected from a mesh? 2.82
1
First time to try water simulation but I can't do it
0
Fluid geometry not flowing when baked inside of domain