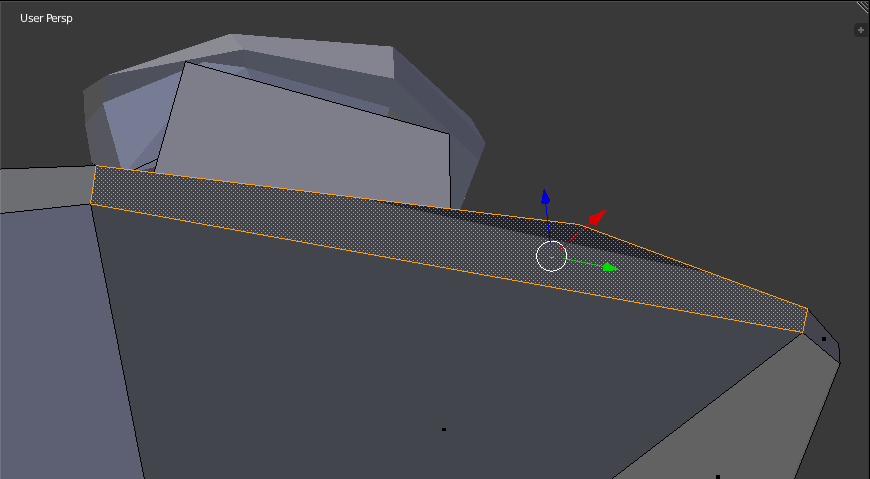 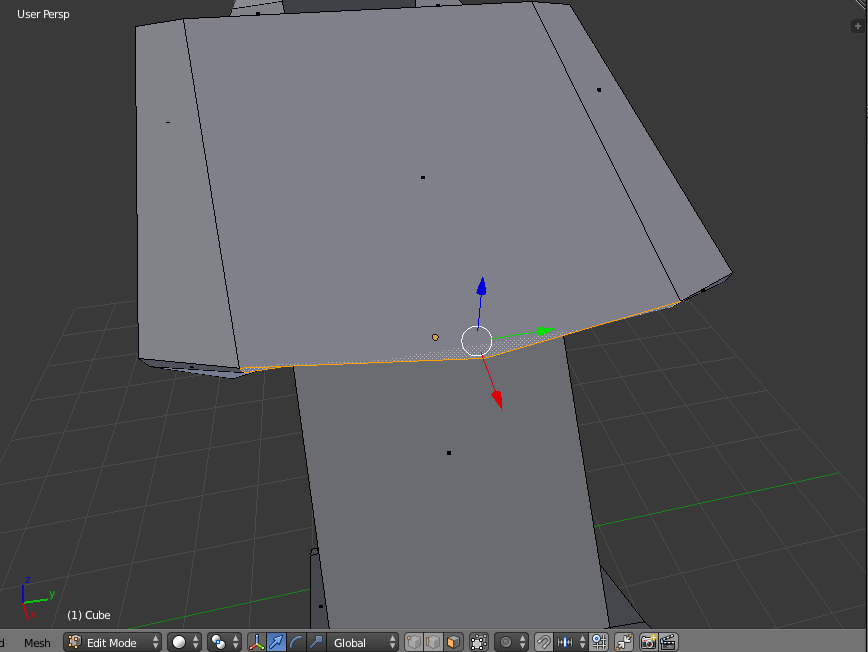 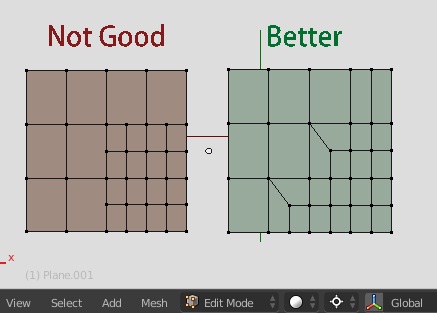 67
When should N-Gons be used, and when shouldn't they?
21
How to flatten a face to avoid distortion (make an ngon planar)
18
How to flatten a non-planar face to a targeted plane?
12
How to make all quads or ngons on your mesh planar (2d)?
0
Strange lighting on model