Rendering taking too long. Is there a way to improve it?

I recently tried to render in Blender, but, it is taking the a ridiculously long time to render a frame. I've tried rendering on my windows laptop which has a NVIDIA GT 520M, 8GB of ram, and a 64-bit operating system and people told me that using the GPU won't accelerate rendering much. Instead I decided to render on my school computer. The school computer has a: NVIDIA GeForce GTX 760 GPU Integrated with 2GB GDDR5 memory, 256-bit memory interface

(note, it is in CPU render instead of GPU render because I am currently working on it on my macbook air) 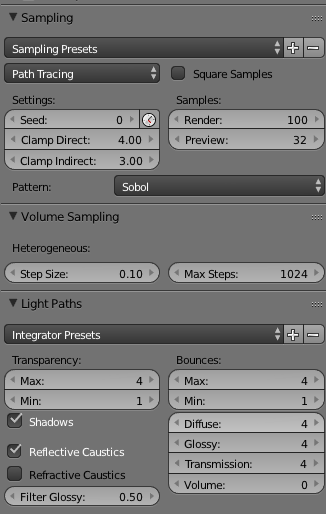 First screenshot of the render settings. 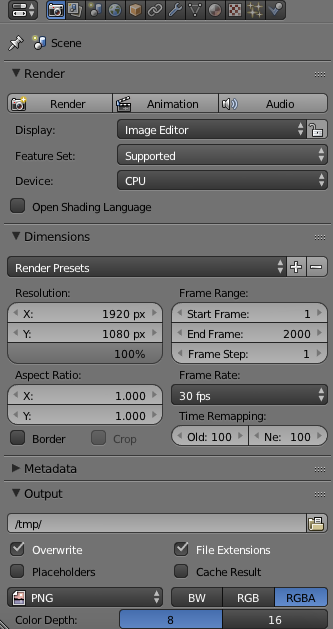 Second screenshot of the render settings.

There are several ways to speed up render times.

I have render out a couple of animations and unless you have a beast of a computer it is going to take a while. If you aren't afraid to through some money around I would suggest you use a render farm. I mostly use blendergrid.

Not the answer you're looking for? Browse other questions tagged cycles-render-engine rendering animation gpu or ask your own question.