Converting a masked 2d grayscale image to an object

I want to achieve the following: 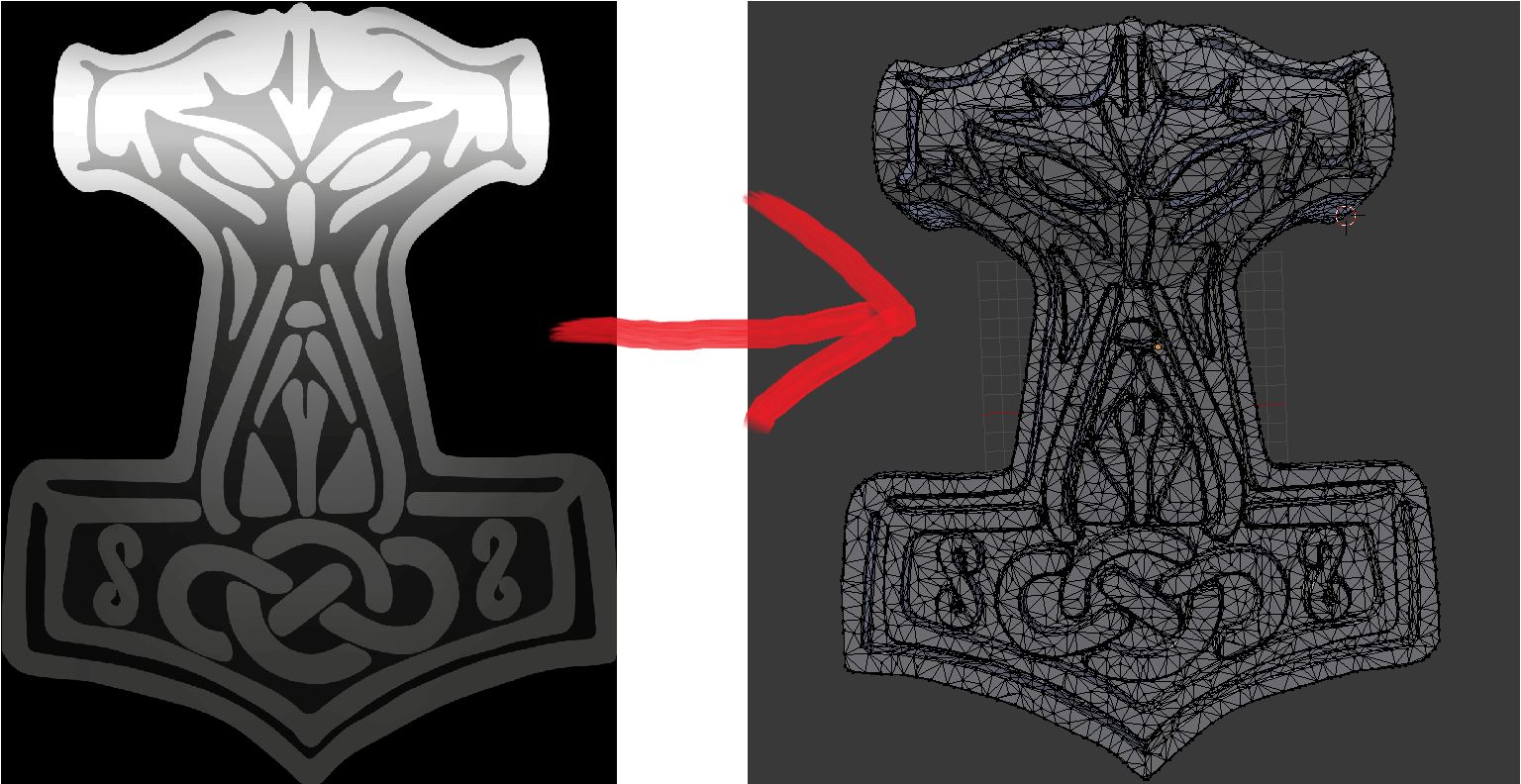 At the moment I can do it, by using Shapeway's 2D to 3D image converter, download the result as X3DB, then use NetFabb Basic to convert it to STL, which I can then import to Blender. This process although works, I would like to do the whole process using Blender in order to not rely on web tools and to have more control on the result.

I've been trying to mix landscape topography with extruded curves the following ways:

In neither case did I get anything useful, the usual results are:

I used your image as height map and got this result: 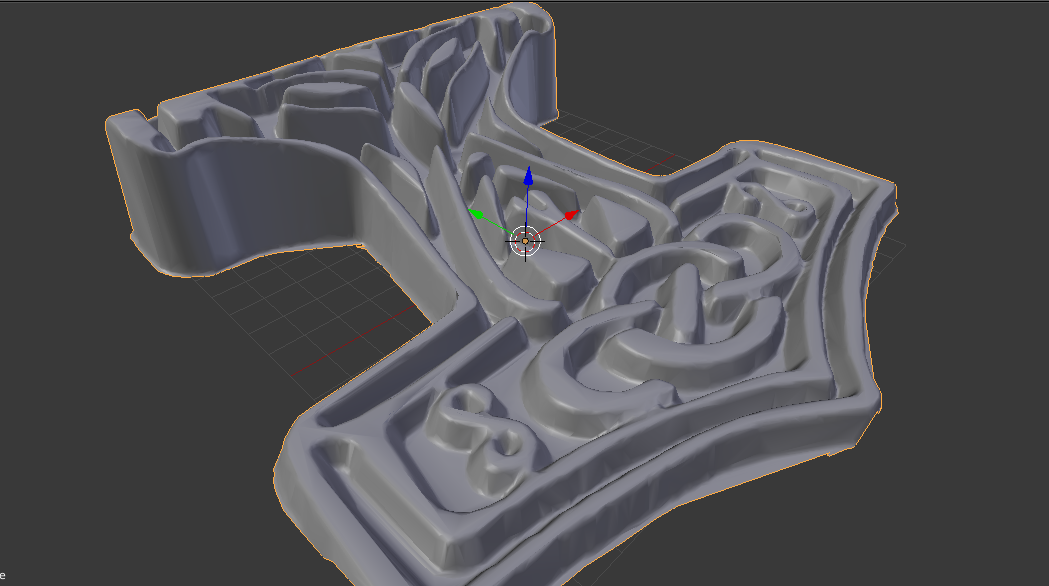 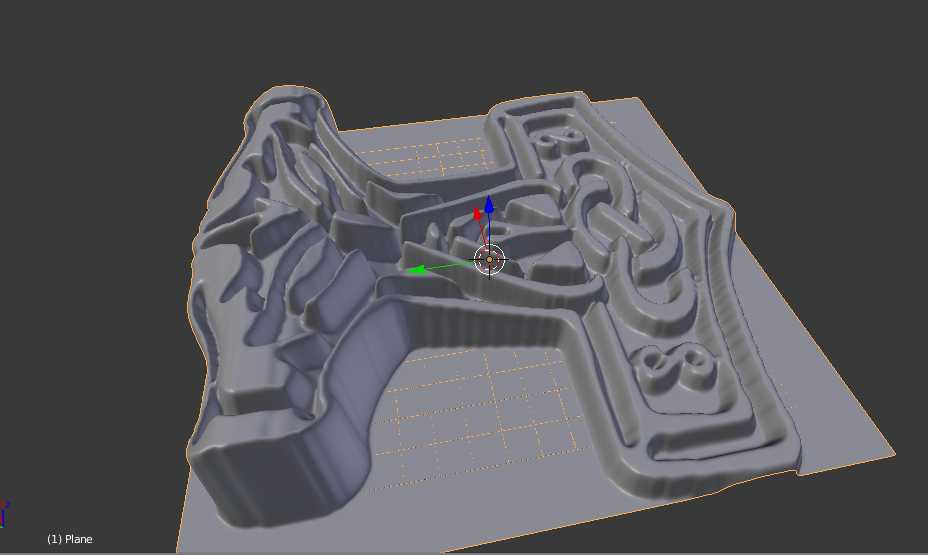 Not the answer you're looking for? Browse other questions tagged modeling bezier-curves import or ask your own question.

15
How can I model Gothic style windows?
13
Extrude and bevel an imported svg curve
11
Landscape topography from grayscale image
8
Tracing a monochrome image into a 3D, extruded object with a script

2
Triangulation using X, Y, Z data file to create an elevation model
1
3D Earth using curve to mesh
2
Convert flat roundish meshes to angular meshes
1
Adding a skirt / border to object with sharp corners leaves gaps
0
How can I subdivide and curve/smooth a low poly line without moving the original points
3
Bevel modifier not working on SVG converted to mesh
0
How to create a good topology from SVG for 2D animation?
0
Correct way to create an extruded mesh from a simple SVG shape? ie. Without creating insanely complex nonsense polygons?