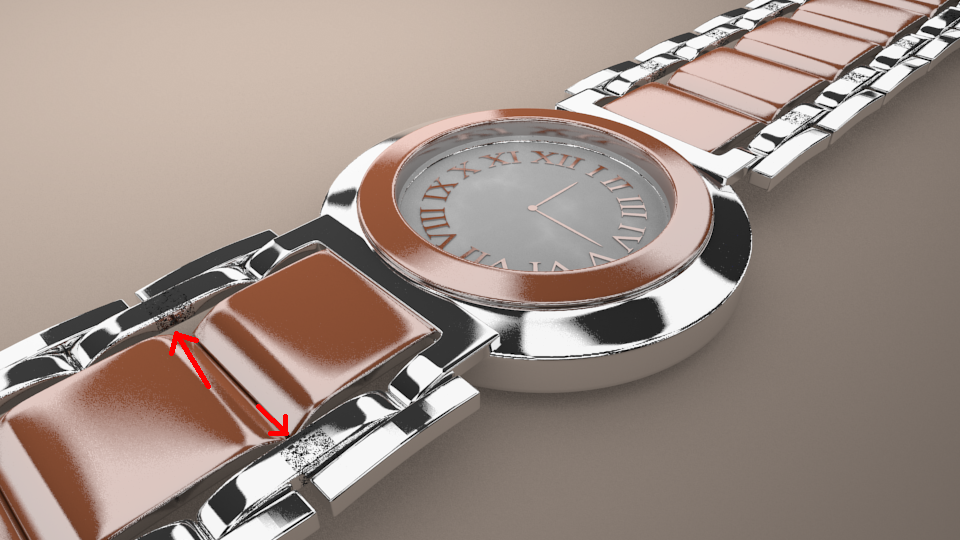 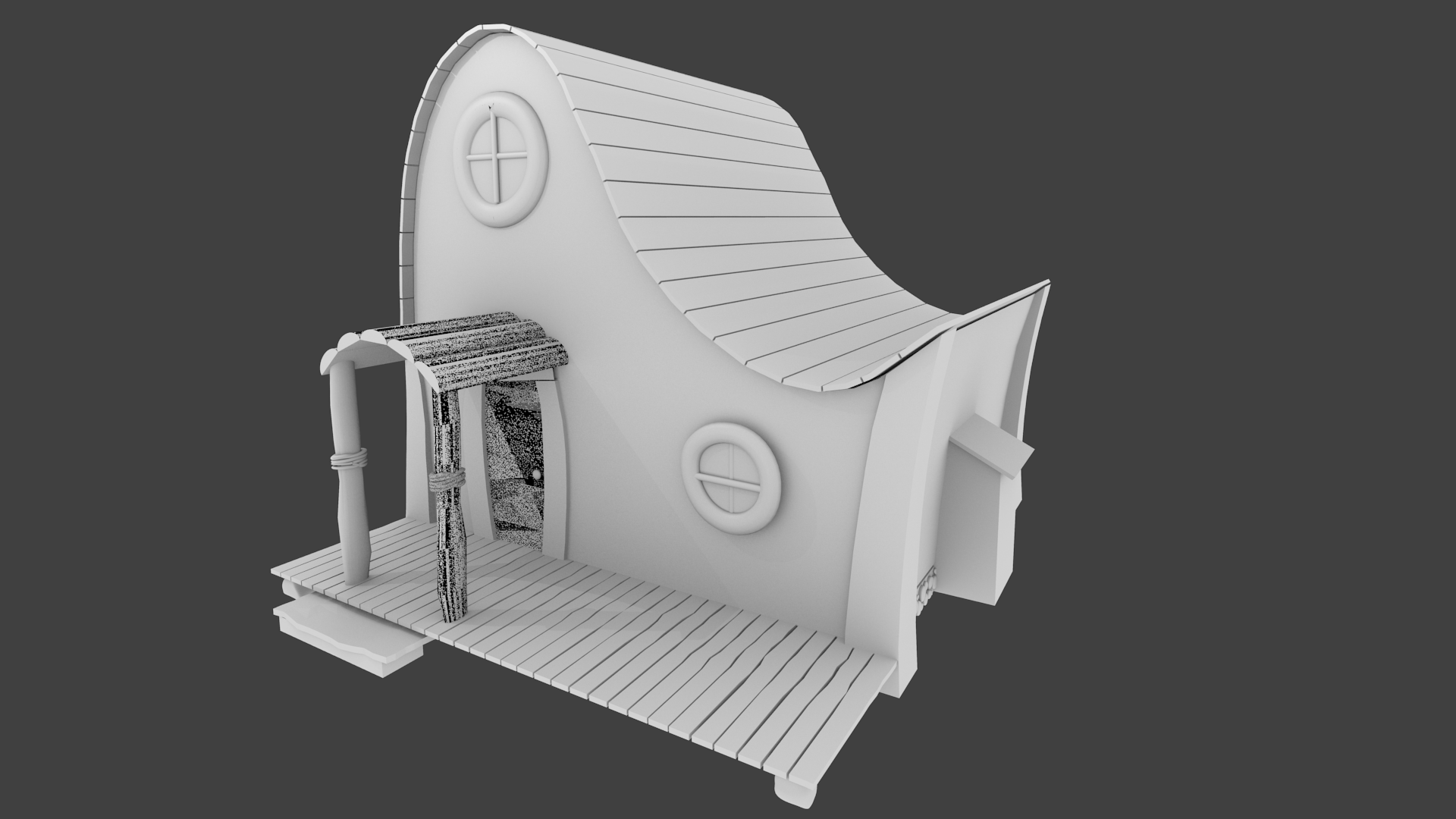 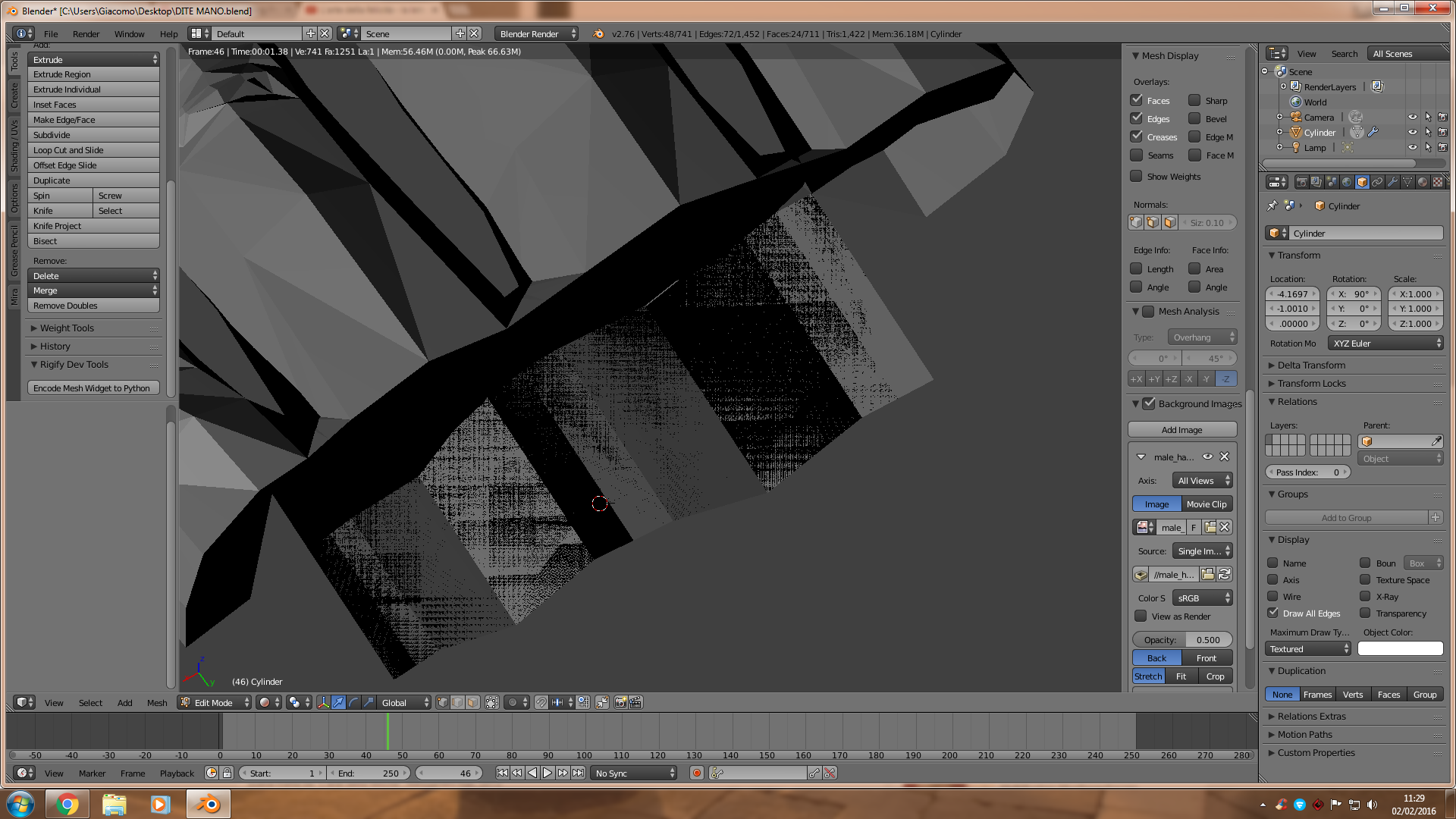 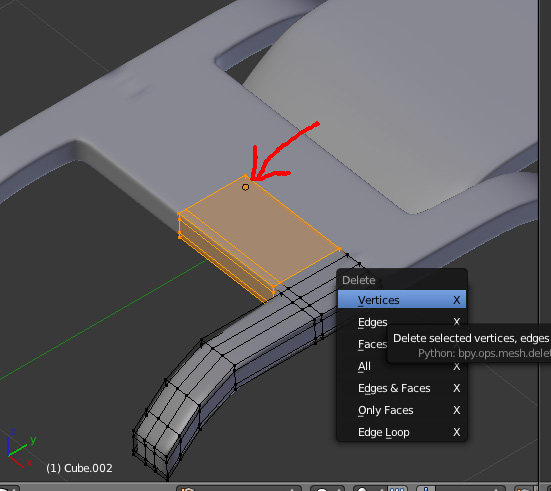 21
How do I avoid rendering glitches from overlapping faces?
6
Why Faces eat each other?
2
What is creating smudging in my render?
4
Why is my model flickering when rendering?
2
Boolean Operations - Why the fuzzy result after union of 2 objects?
2
Why do my models have black fuzzy bits on them?
2
Black pixels in renders
0
Model is multiple colors and renders with artifacts
1
black artifacts when baking ambient occlusion
2
Model Looks Dirty after Ambient Occlusion Bake
See more linked questions