How can I prevent my text object from flickering?

I have a short animation involving two text objects and blender internal. They have a shadeless black material and simply pop on screen in front of another shadeless material, this one white. The objects are not close enough together for any intersections.

The final render shows the text flickering in and out of existence. I also noticed that other curve objects like the rope of my price-tag, display a strange fragmentation where they come close to intersecting (but don't). I am really mystified by this one.

If someone could try to reproduce my issue the blend file is attached and I'd appreciate any comments trying to narrow down the issue. Thanks!

The problem seems to be because of your camera's clipping options. 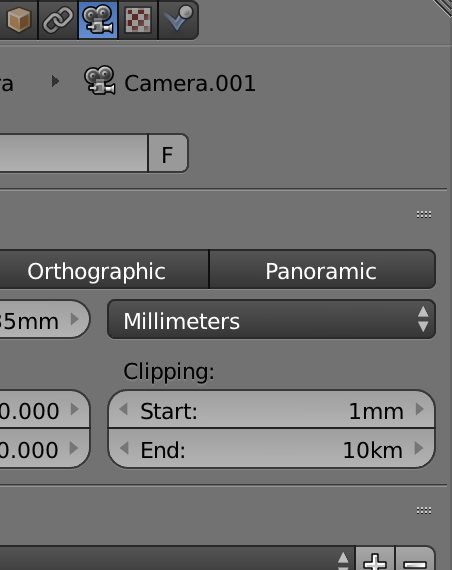 You have these starting from 1mm and continuing to 10km, while limits closer to the actual visible range of your scene would be more sensible.

I'm cutting some corners about the actual math involved, but basically the way these settings work, is that the range you have set is divided into different distance steps to the camera, within possible computing precision, when determining what things are in front or behind other things. There is limited precision in this rendering code for this distance information, so bigger range for the camera clipping means bigger steps in comparing distances, so objects with only a small distance between them might end up in the same distance step and go in the wrong order.

Having smaller clipping range makes also these steps smaller, so the rendering code is able to differentiate between smaller distances as well. Note that there's a lot more of this precision near the "near" plane than near the "far" plane, so increasing the "Start" value might have even more impact than reducing the "End" value, even if the amount you change it is far less.

The start clipping distance of the camera is too small. Increase it to 1m in the Lens panel of the Camera object data header and everything'll be running fine. 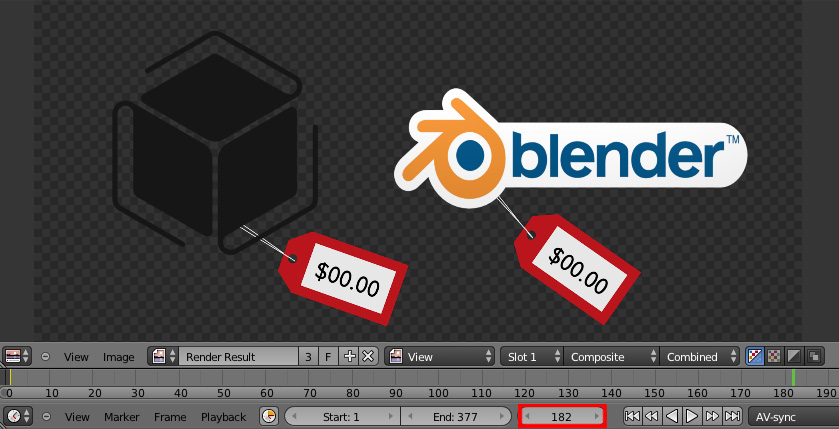 The scale of the scene is quite large, >100 metres along the X-axis. With 200 metres, the distance to the camera is also quite large. The near clipping distance, however, is set to 1mm, and the far clipping distance is set at 10km. With such a huge difference between the clipping distances, you're going to see the result of floating point imprecision of the computer. It's gone when you set the clipping to 100m and 300m, which still comfortably encloses your scene. That way you get the precision where it matters.