I know that one can use a Gradient texture and Texture Coordinates node to fade an object out the farther it is away it is along an axis. They can even use a Mapping or Separate XYZ node to change the direction of the fade.

Using a Mapping node can be tedious, especially in an animation. I was wondering if it was possible to fade an object out away from the camera direction via a straight up Vector/Input node output or a combination of Vector/Input nodes.

You could use camera distance instead, that way it dynamically adjusts transparency relative to camera position dynamically.

Just use the Input > Camera Data node instead. Some math nodes to adjst the factor may be needed. 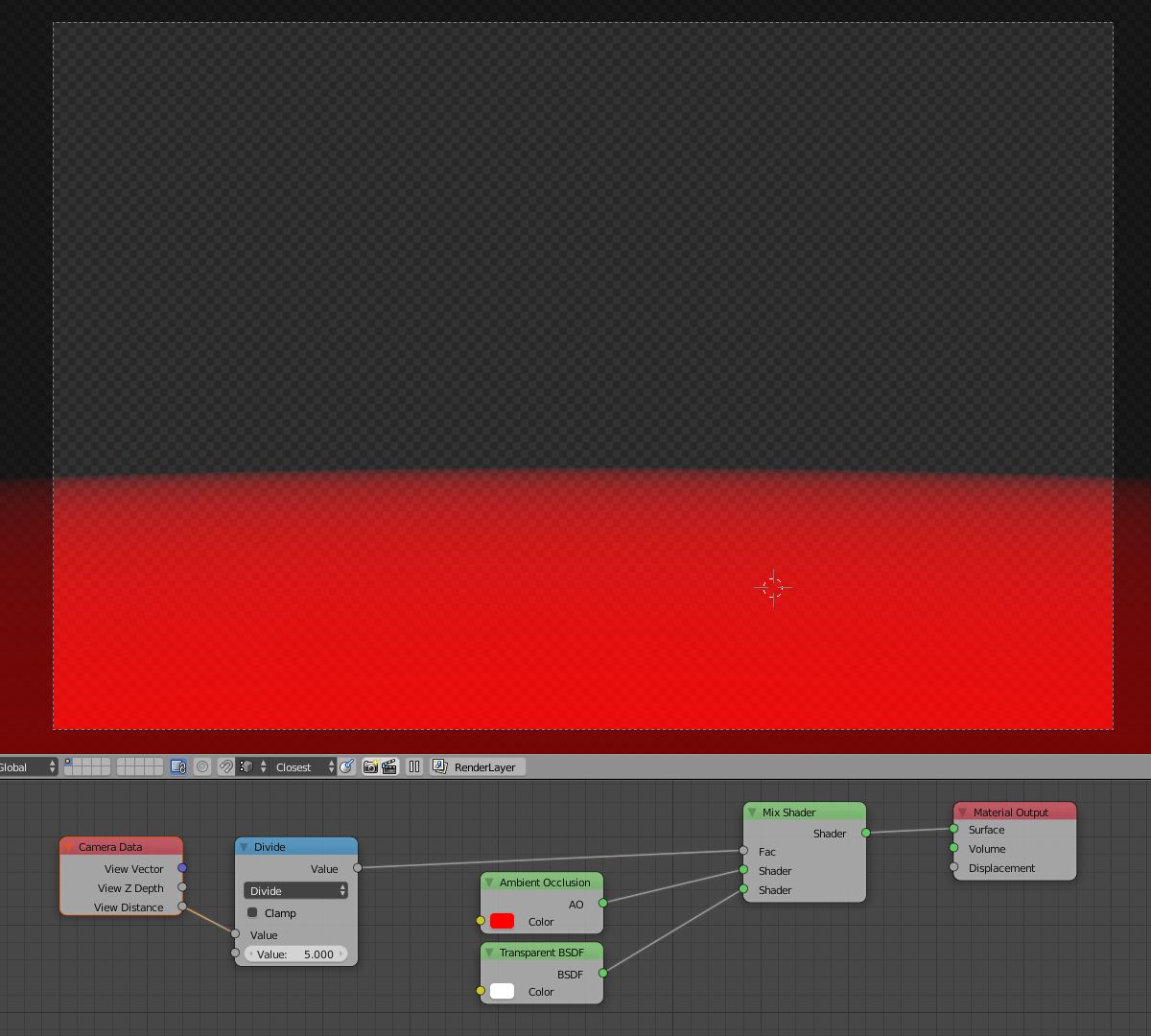 The aforementioned one way that I figured out produced a result like this. By default, it aligned the vector with the center of the camera's view. 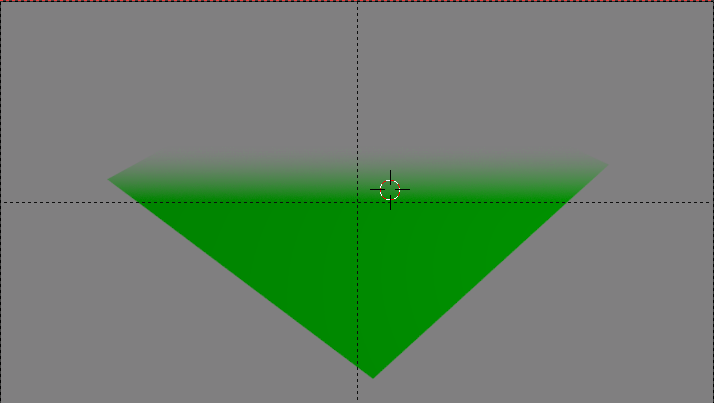 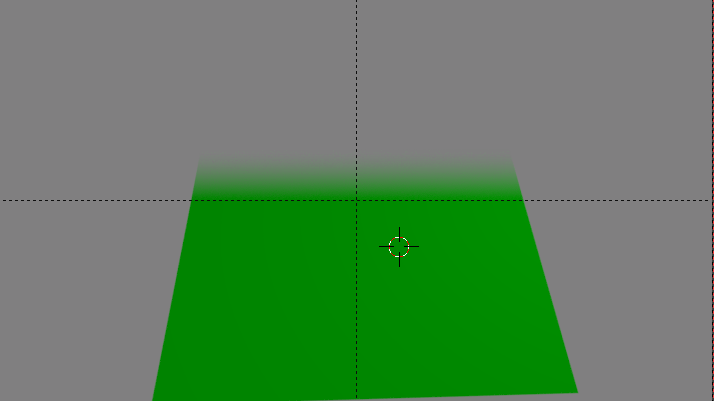 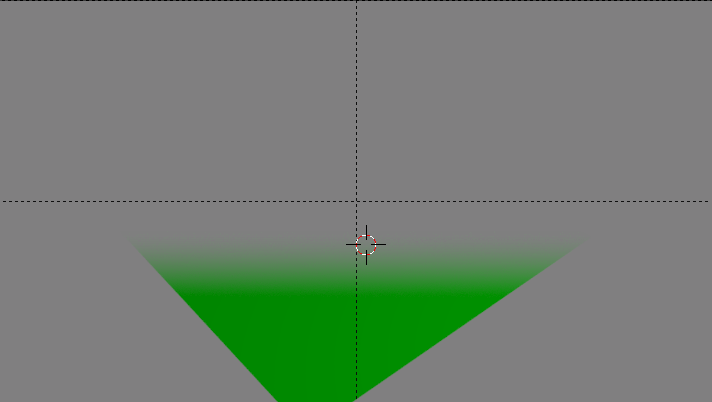 The Fac: vector setup works by utilizing the Texture Coordinate node's Object output. I obviously selected the camera as the object. I then used a Mapping node because the Z-rotation was off. The divide can be moved up and down by adjusting the Mapping node's Location: values. I found X: to be particularly effective.

16
Using the Camera Data Node
0
How to make a fixed texture/“End Portal Effect”?

1
Share custom compositor nodes among blend files
7
How can I use vector mapping to control the Anisotropic shader?
3
Z-depth of Microdisplacements and Adaptive Subdivision Surface
1
Faking the speed/vector pass
0
View input vector values of Image Texture node?
2
Fractal Noise in Blender Stretches From Origin Point- Why?
7
3d Volume from 2d Texture
2
Why is my color map gradient (by node xyz value) working for x and y but not z?