Issue or Bug. The shading of an object changes when deselected in "Smooth" mode. (Why Radeon Users May Want to Avoid Ubuntu 16.04)

Issue or Bug. The shading of an object changes (to Flat) when deselected in "Smooth" mode.

These changes only appear to the unselected objects in the scene in object mode.

It's like the object turns back to flat when deselected. Things also look/appear to be a sort of triangulated.

Has anybody encountered this same issue?

Is it a bug or a new feature I've overlooked?

Seems they have stopped working on new drivers for AMD Ubuntu 16.04, Link: http://www.omgubuntu.co.uk/2016/03/ubuntu-drops-amd-catalyst-fglrx-driver-16-04

DON'T TRY TO INSTALL DRIVERS FROM OTHER UBUNTU DISTRO'S, YOU CAN GET SYSTEM FAILURES 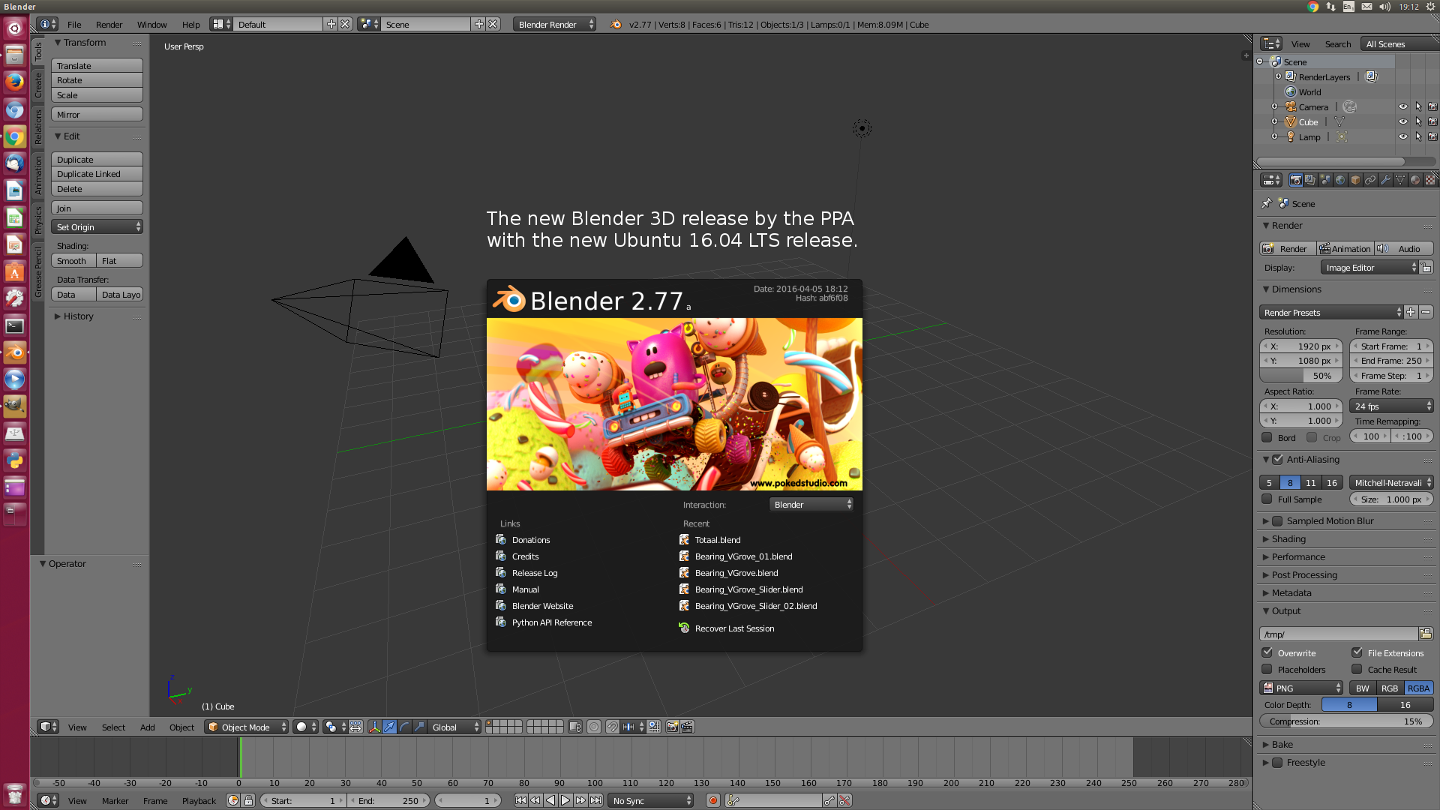 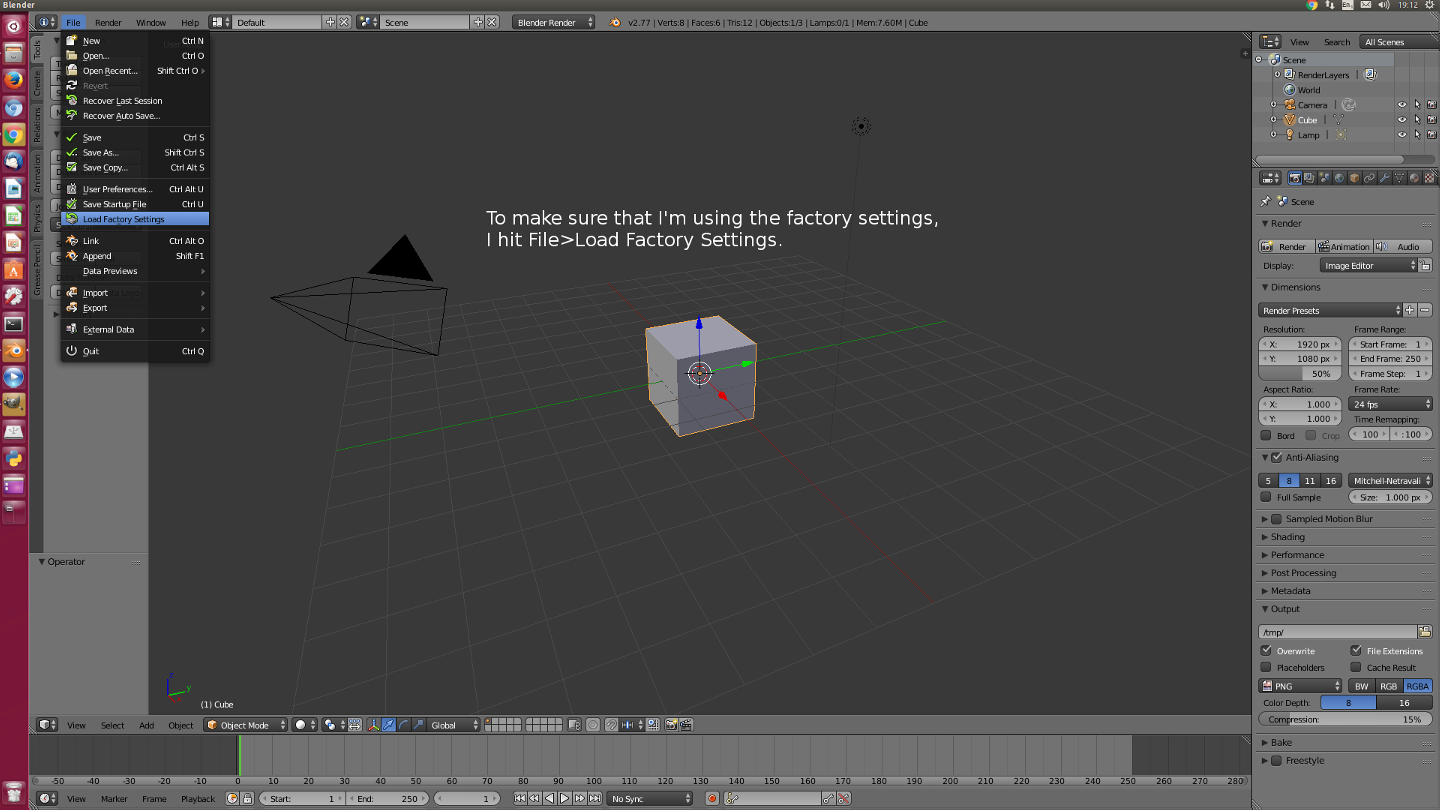 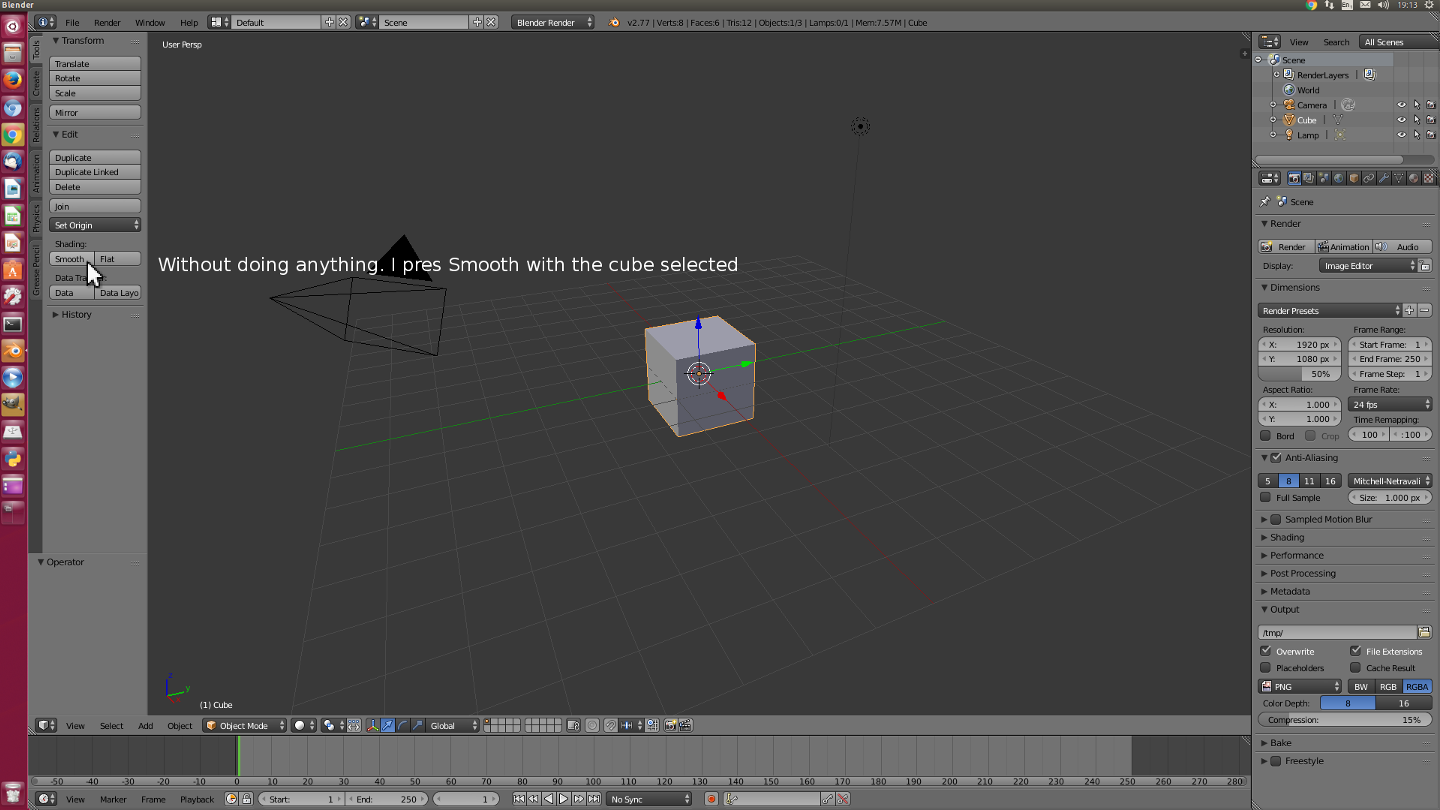 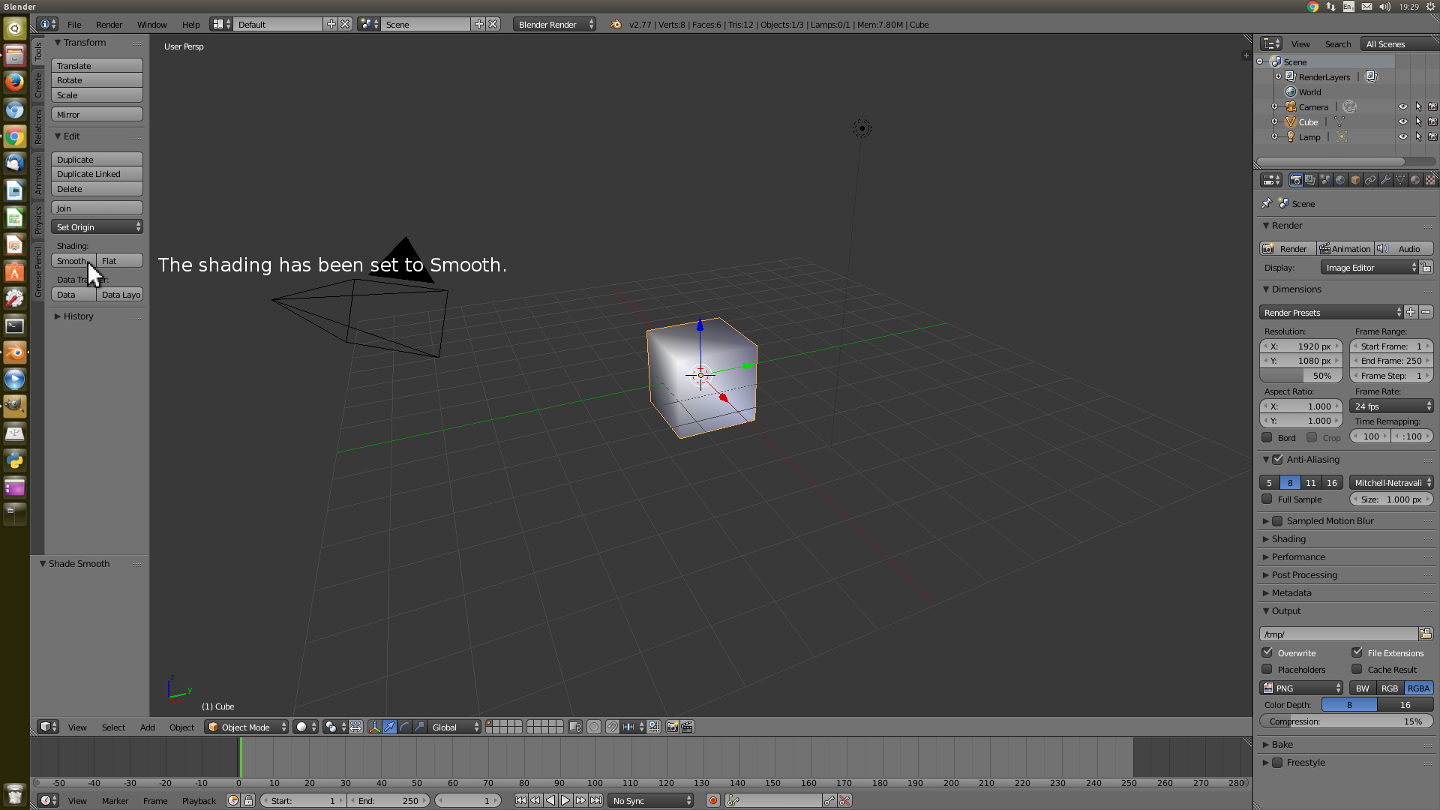 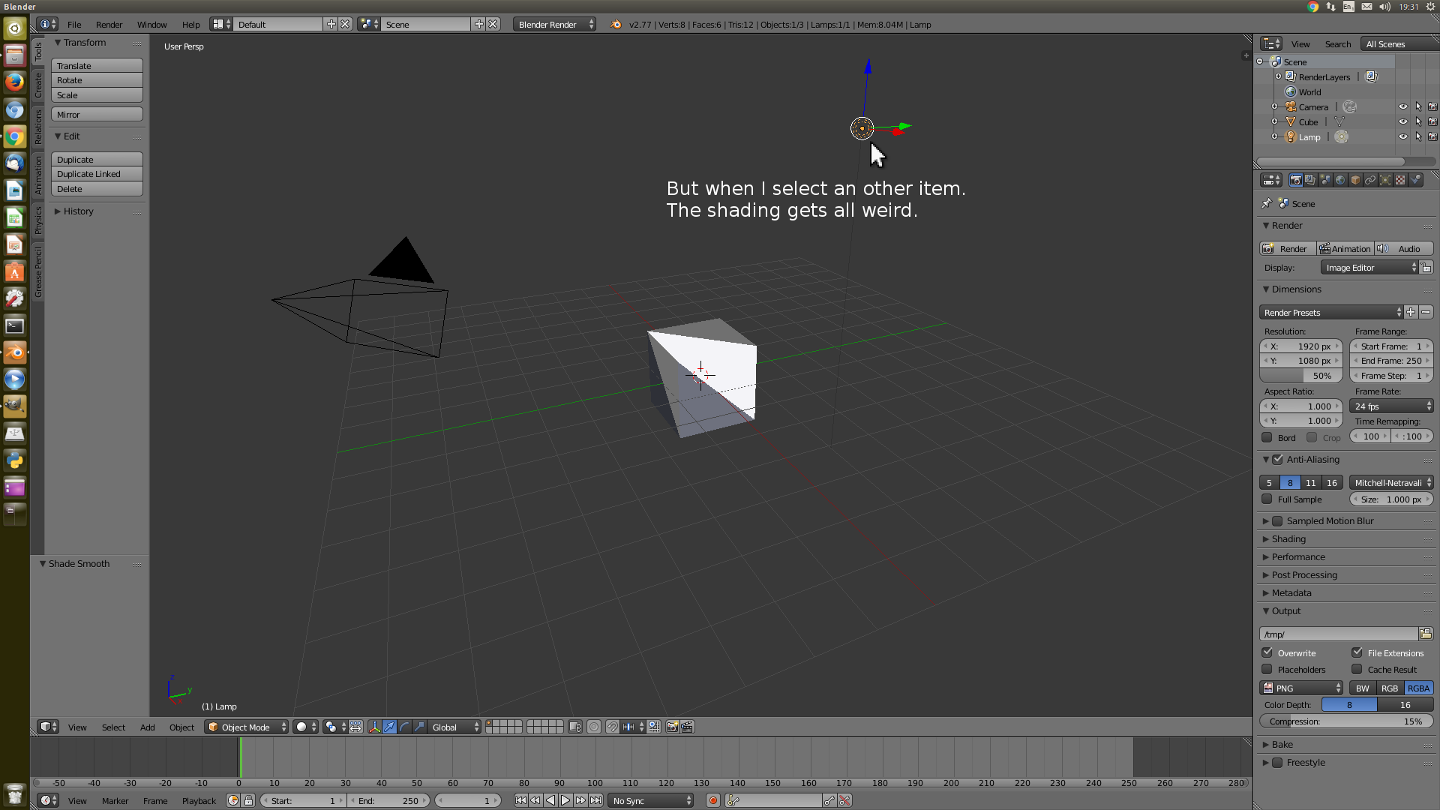 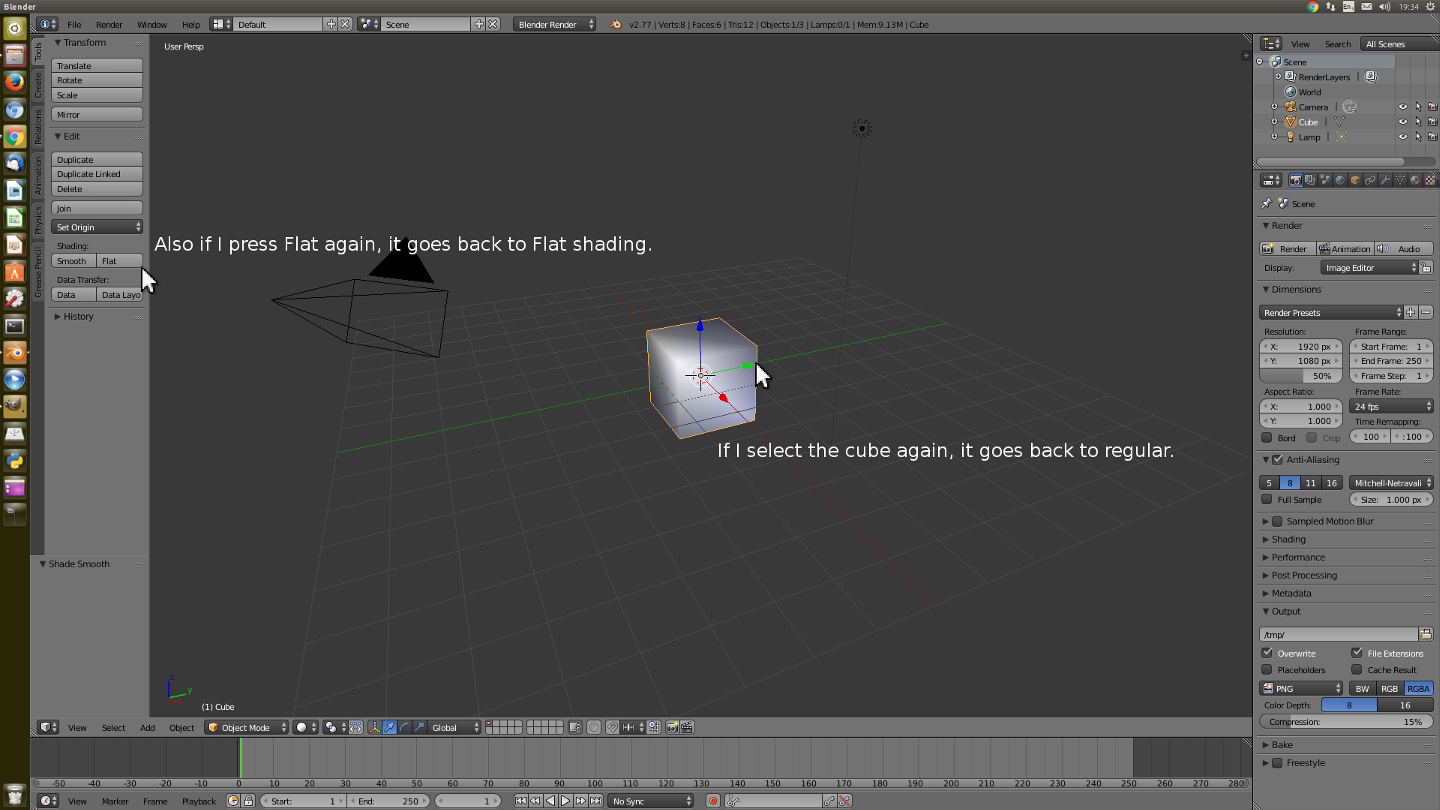 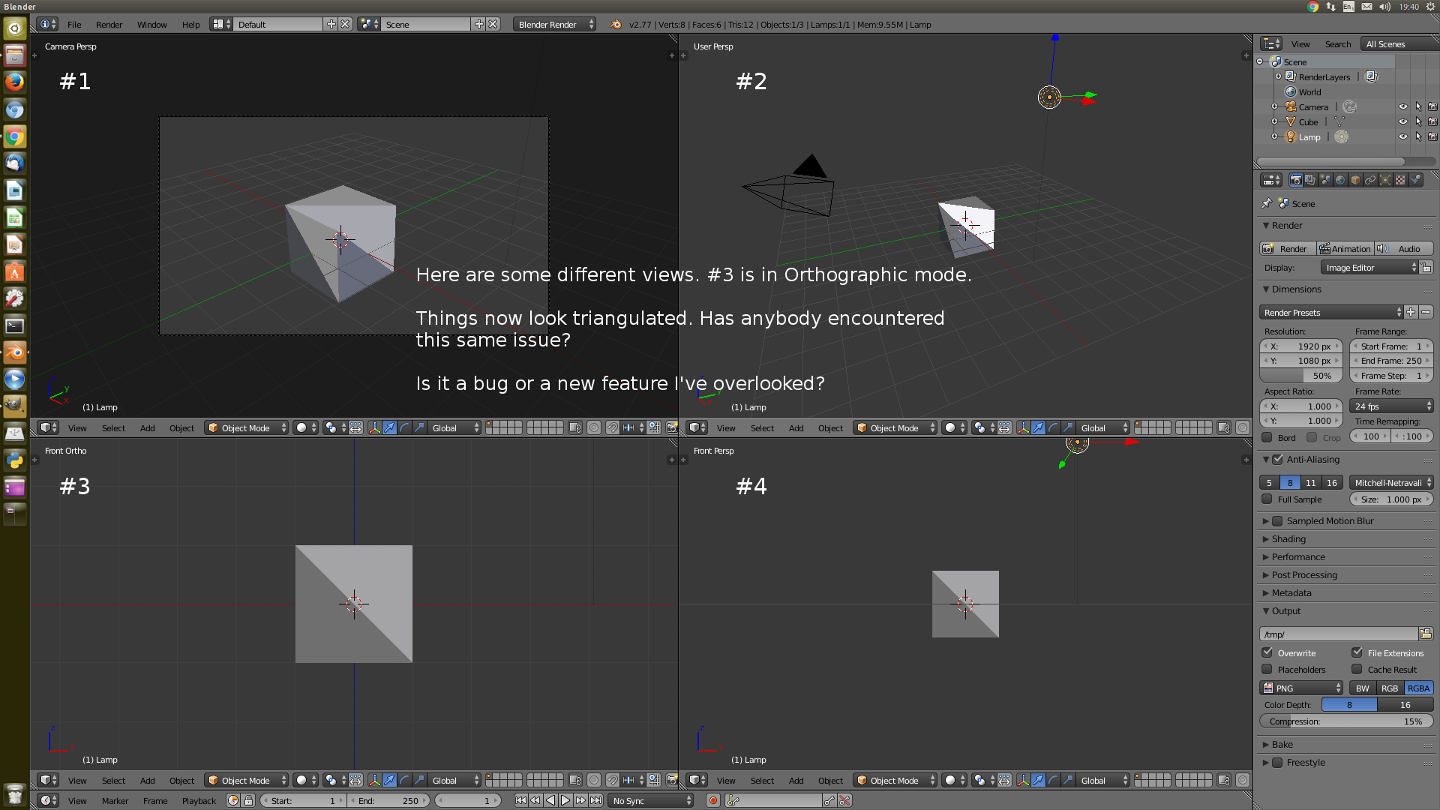 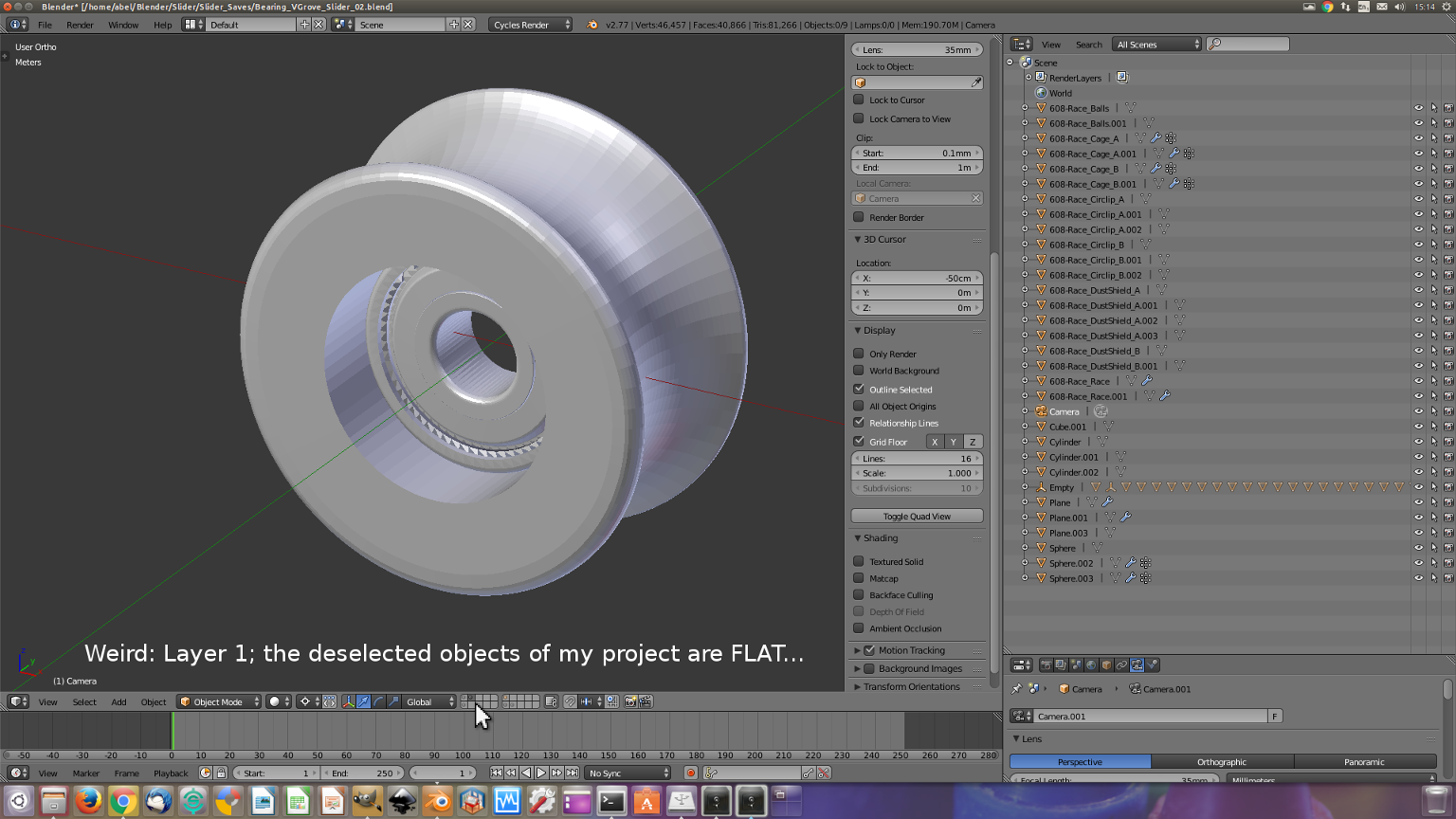 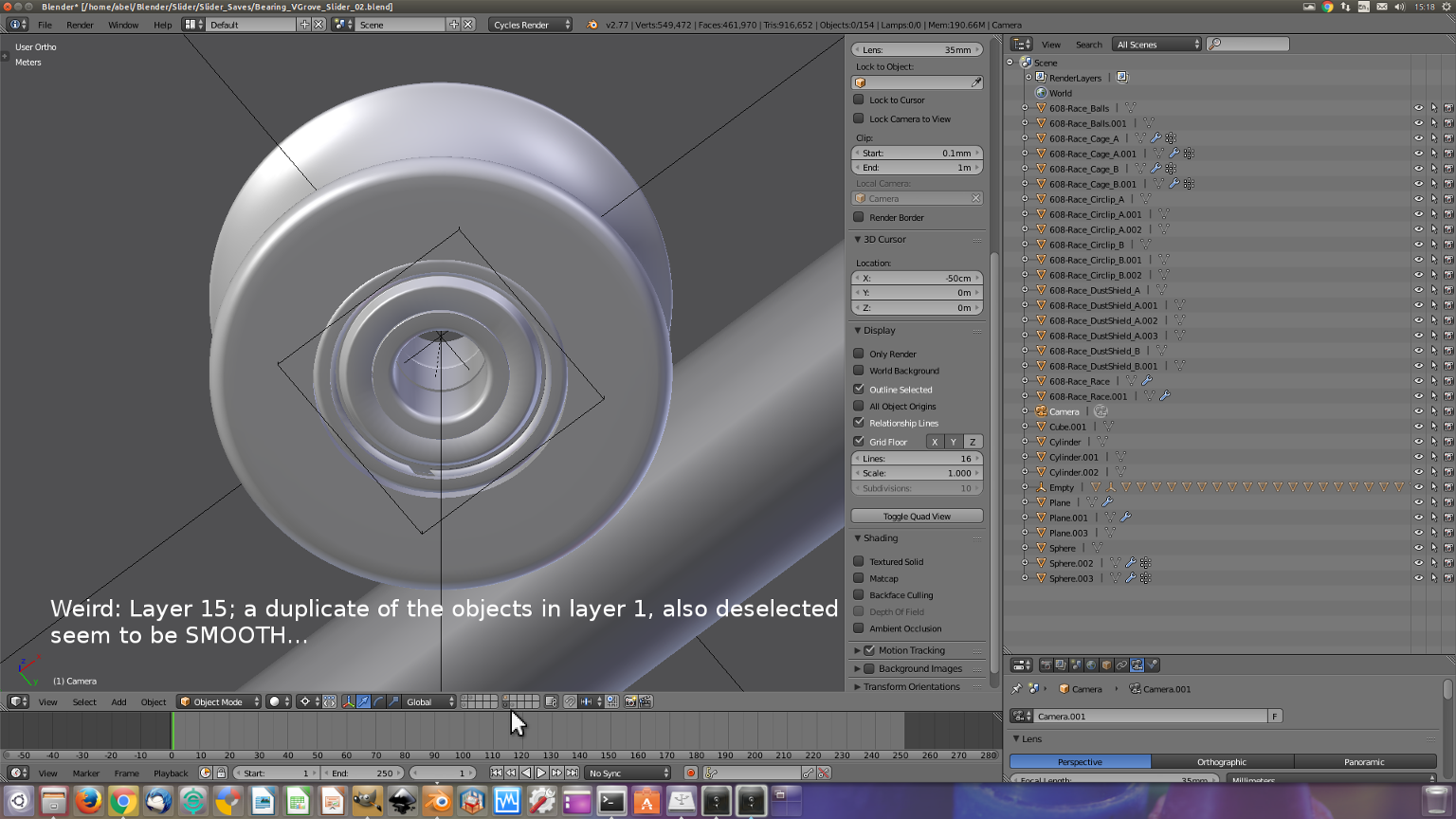 I have no idea why, but recently stumbled on this weird thing.

(PS: all objects have been set to smooth)

Also I have installed Ubuntu 14.04 alongside my 16.04 distro, so I can continue without this bug.

If Blender 3D is running fine on your Linux distro and your considering about upgrading to the latest Linux distro (in my situation to Ubuntu 16.04).

First check if they have released new drivers or if there even are drivers that support your upgrade.

Especially for AMD/ATI/Readon Graphic cards, you may want to stick to your current OS version.

They have stopped working on new drivers for AMD Ubuntu 16.04,

Some interesting new developments: AMD's gaming-optimized AMDGPU-PRO driver for Linux is in beta.

Still in Beta and won't support GPUs older/lower than the Radeon HD 7000 series. 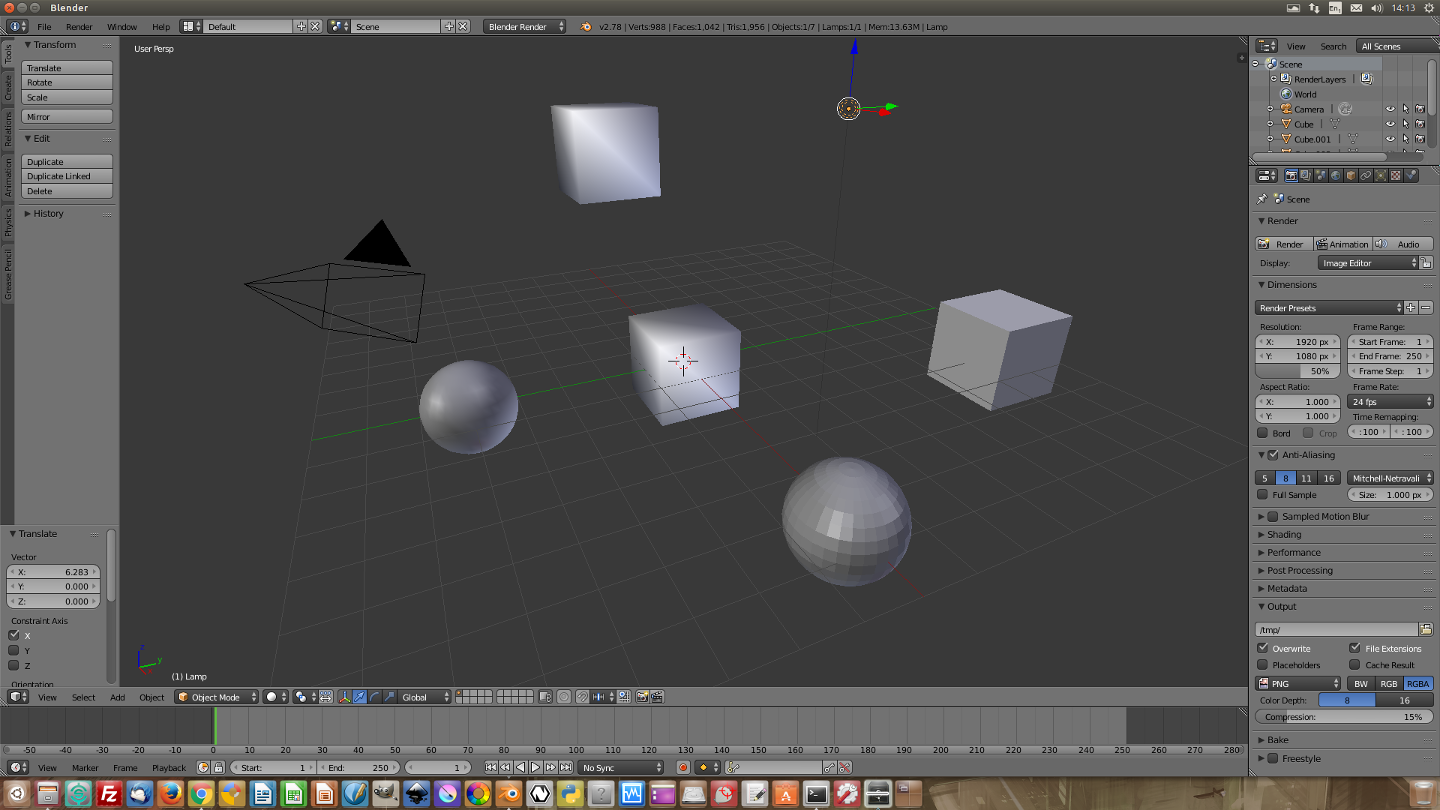 Not the answer you're looking for? Browse other questions tagged mesh objects interface 3d-view shaders or ask your own question.