How to create an engine glow effect for spaceships in cycles? [duplicate]

I want to create some kind of lighting effect for the engines but I quite new to lighting in general. To be honest, I'm used to sticking a single point lamp in.

From the tutorials I've seen, none of them are for cycles and focus on lighting a whole object anyway, not particular faces of it. The engines I want to add the effect to are the 3 on each wing and the 2 in the middle.

I tried following this (How to create a fire/light effect in a spaceship engine) previously but none of it is making too much sense.

The first method shown was using volumetric materials. I've never heard of that before while working in Blender but I thought I myswell try it still but the whole method itself was just too complicated. I just didn't understand half of what it said.

With the composition method, I used the same nodes (with same values) as in http://i.stack.imgur.com/tzaT8.jpg yet I didn't notice any change in my render whatsoever. I guess those effects were supposed to effect the picture as a whole? I don't have any experience with either nodes or composition previously before this. 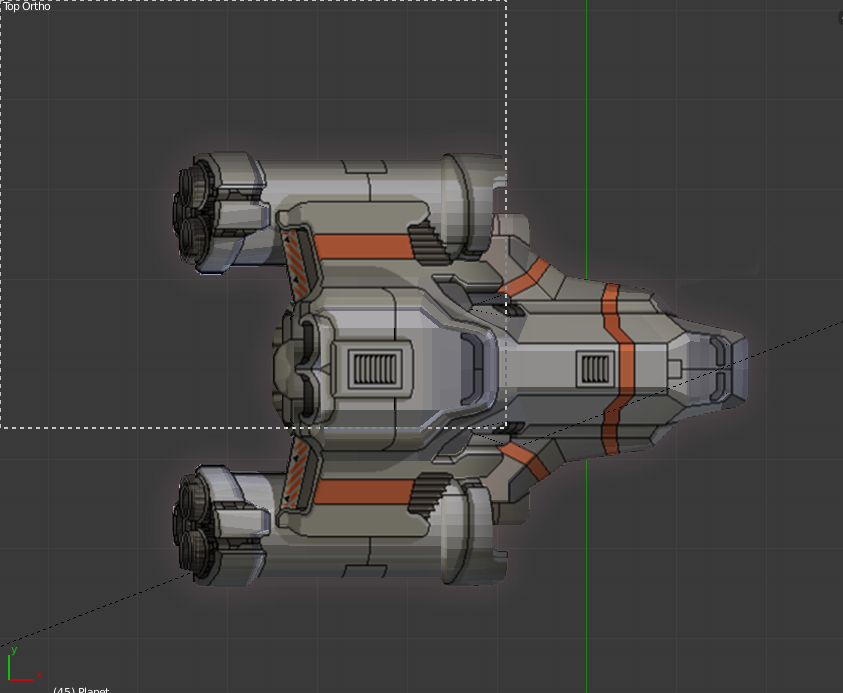 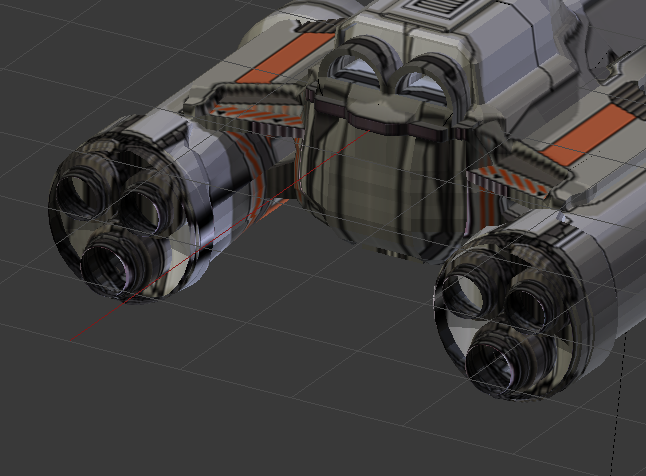 There could be several ways to do this.

If you don't want to gent into full rendering just switch to Blender Internal rendering and create either a shadeless material or an emitting material and assign it to parts of your mesh. It wot actually emit light that can cast shadows on other objects but it will quickly simulate the effect.

You could also add some sort of "geometry plumes" if you want actual jet plumes coming out. 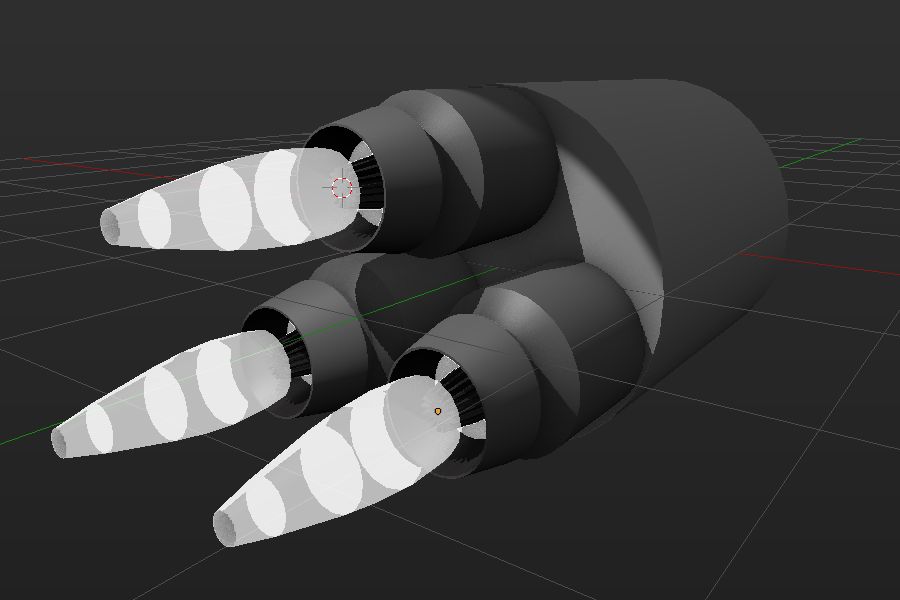 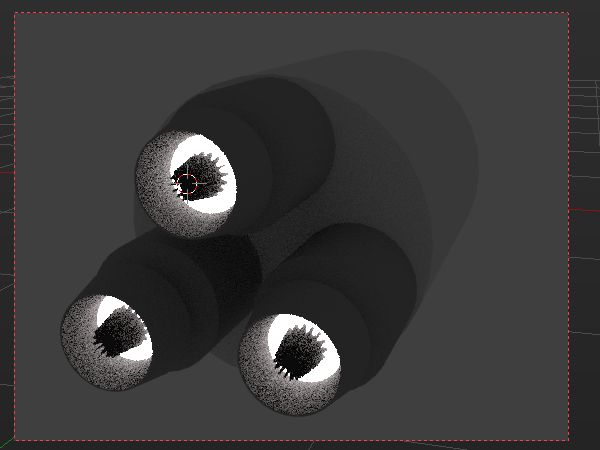 14
How to create a fire/light effect in a spaceship engine
2
How to make Edge Glow?
1
Can anyone tell me how is this Rocket Engine flame animation was made?

1
Make things glow in the game engine
3
How can I create this type of lighting effect in Blender Cycles?
0
Adding a Glow Effect to a Specific Material
7
How to add a ghostly "Glow" effect?
1
How to Make Glow Effect to Fade?
2
Transparency removes glow effect
2
Tip for create shine effect