how can i create these two similar yet somewhat different energy/light based items? 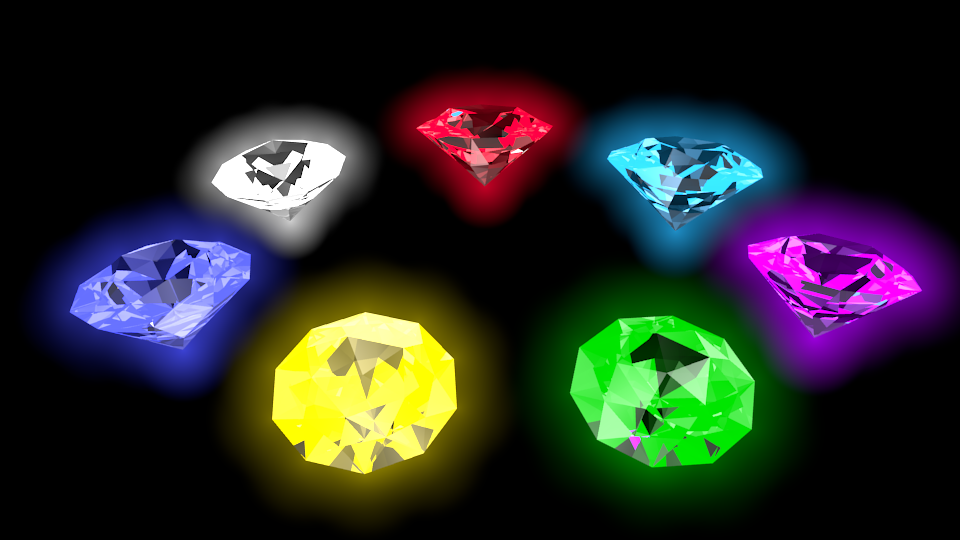 i seek to create two items,one is a "chaos emerald" from the sonic the hedgehog series (mainly as a concept and training) and the other is a sword or other bladed weapon with energy/light running along or around the regular metal blade.

i have looked up many tutorials for mechanics similar to what i need for the emerald but none of them come out quite as it should. (i need it to be a light/energy emitting almost perfect colored diamond type item that doesn't have many faces to it {roughly 6 sided diamond shape}).

For the sword/bladed weapon it essentially has a halo energy sword type blade running along the side of the regular metal blade. or energy running through different parts of the blade. 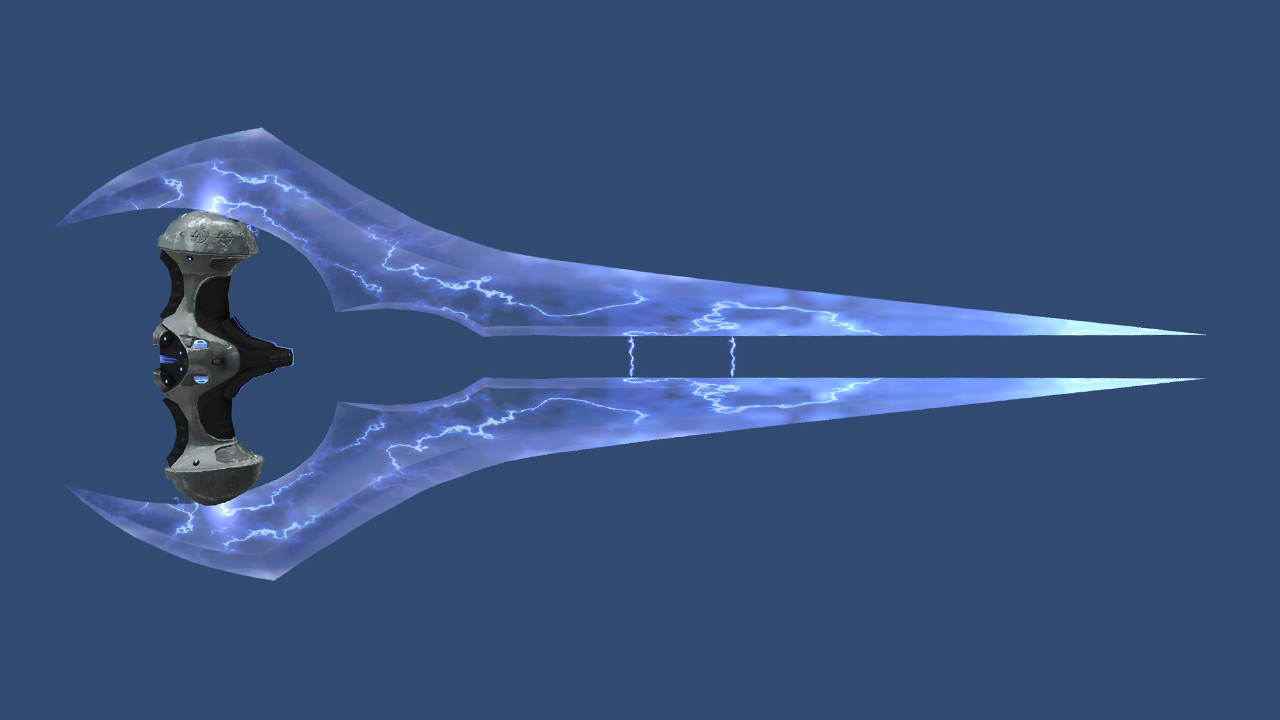 A tutorial would be beyond the scope of this website, but what I can tell you is that it largely depends on what engine you're using.

If you're using the Blender Internal renderer, you'll want to rely heavily on compositing.

If you're using the Cycles engine, you'll probably still do some compositing (for the glow) but in both cases, you'll want to work with the "Light Path" node to select which rays are actually visible in the camera. For example, if you give your crystals an emission material, then they will just look solid bright in the camera. However, if you set up a node system that doesn't show direct emission rays to the camera, then you can have the emission material cast light around the scene, but have the crystal look in the camera.

Take a look at the node setup on the SECOND answer on this question. The "Is Camera Ray" is piped into the Fac of a Mix Shader. This means that if the ray is directly visible by the camera, it will use the bottom shader and the camera will see a transparent material for that object. HOWEVER, if the ray is any OTHER kind of ray, it will use the top shader and the rest of the scene will see an emission material.

Exchange that Transparent BSDF for a really cool crystal-type material, and you'll see a crystal that casts light all over the scene.

Not the answer you're looking for? Browse other questions tagged modeling materials objects particles light or ask your own question.

18
How can I mix two materials based on incoming light
2
Duplicate materials - to create another similar yet modified one
0
How can I group into one layer all similar items?
1
How can I create a stained glass light effect?
6
Blender 2.8: Where can I find light energy/intensity in Cycles?
0
Why do these two have different shading?