I'm using a bezier curve and want to create a specific bevel edge shape to it in 3D.

The shape I want the bezier circle to be along its length is attached below. I created it by converting the edge of a mesh into a curve and turning it into a Bezier Curve (called Cube). I then created a Bezier curve circle and added the Cube curve from above to the Bevel Object.

Note: When I added another smaller bezier circle to the original bezier circle path with the Bevel Object function it created a cylinder, so I assume it has something to do with the mesh conversion but I don't know what.

I have selected all points and tried Alt-T with now luck, and scaling the curves. 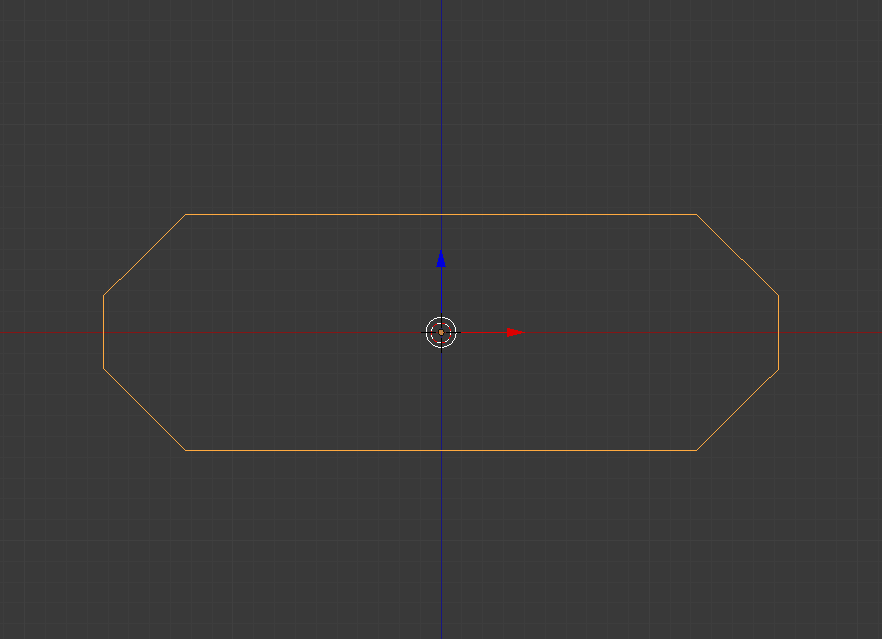 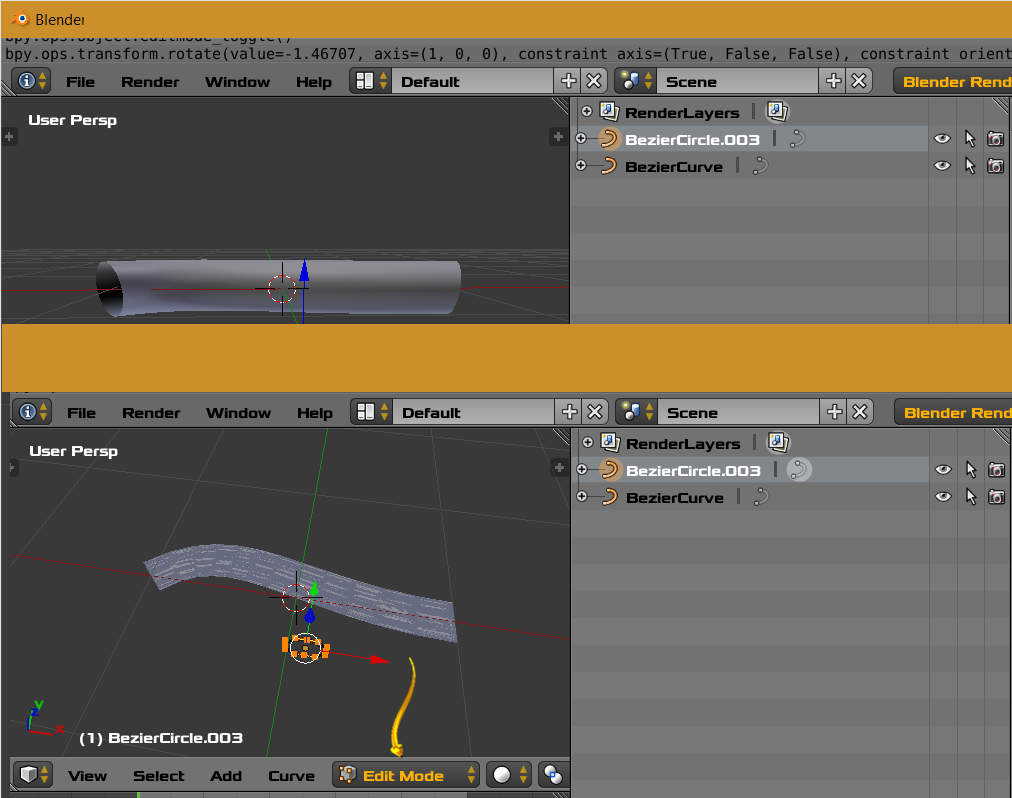 90 degrees on some axis. The results should be interactive.

If your extruded shape is on the local XZ or YZ plane of the bevel object, then it will be reduced to a line when projected to the XY plane, and this line will be extruded along the curve, resulting in a flat extrusion.

The Blender 2.90 documentation will include the above explanation.

5
How can I make a perfect sweep with bevel object in Bezier curve(3d) (Pipe)
1
Why curve bevel not in shape
1
why is the diameter different on these two Bezier curves using the same Bezier circle as a bevel object?
3
Bevel mirrored bezier curve
1
How to add face to object generated from a curve