I've looked at several answers to this question and none of the responses are giving me what I need.

Vertex groups are selected in the armature options, the vertex group names correspond to the bones I want them to be attached to, and I parented the armature to the mesh with the 'armature deform' option (I tried automatic weights and the result was even worse).

This is not what is happening, as can be seen here: 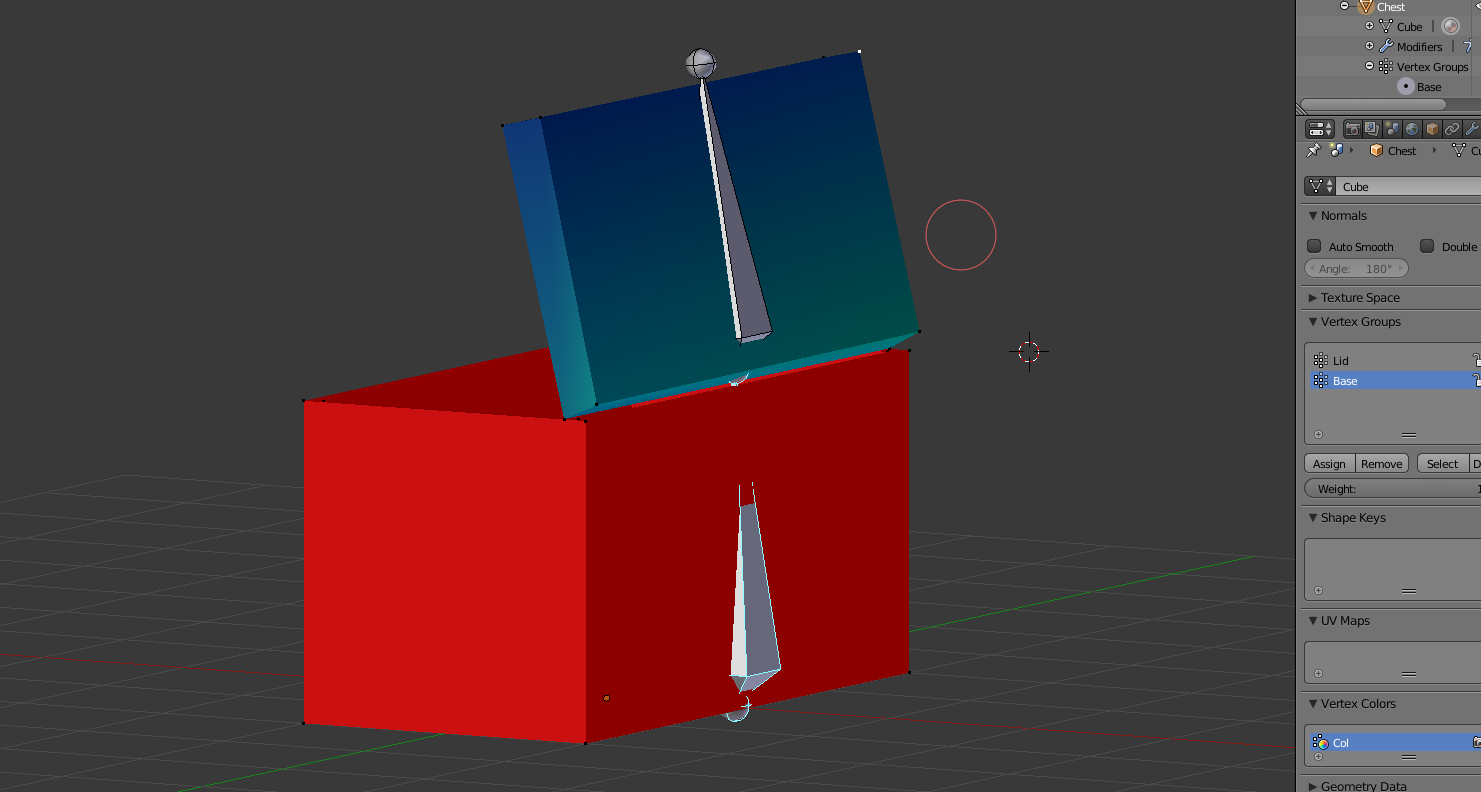 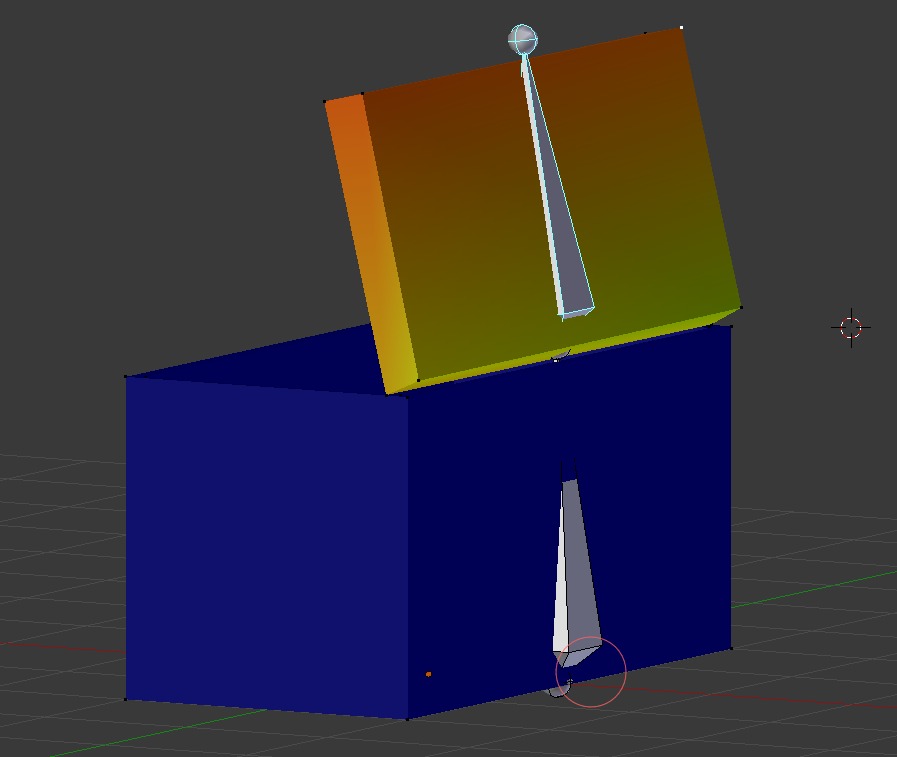 I know there is an obvious remedy to this, but it's one I don't like using. Weight painting is not precise and very fiddly.

Fast and easy way to do it is in edit mode, select the part of the mesh that you want to be effected buy one bone, then in vertex groups select the group of related bone and assign weight with value of 1.

Then select other other vertex group and hit remove button. 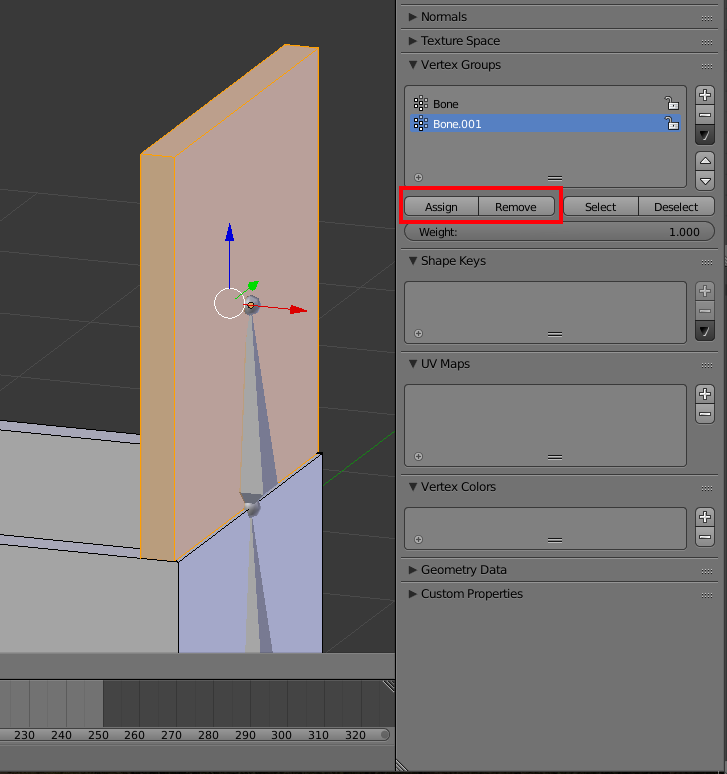 0
How to fully weight a mesh to a bone?
1
How to weight all vertices for a selected bone?