How to simulate engines spraying a fluid?

You know an aircraft engine? The gigantic fans on the sides of the aeroplane? Well, there will be seven of those in a circle facing to where the powder comes out and it will spray a liquid onto it. 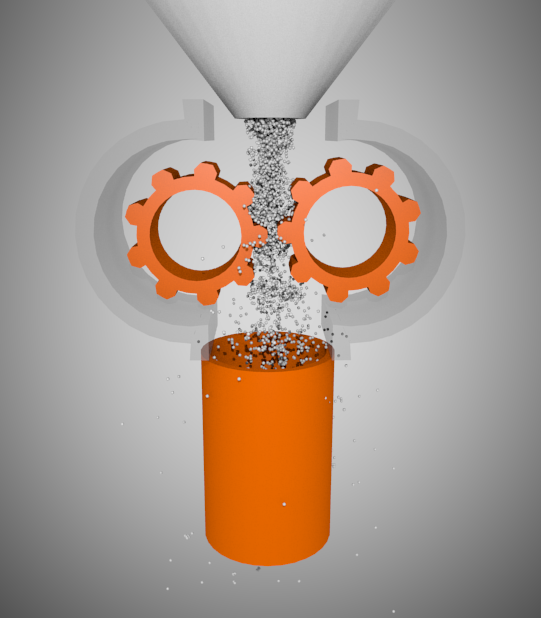 How should I attempt this, please give examples!

For the fluid being blown by a fan/turbine, you could try a particle system. For a really thin fluid/mist, simulating it as a bunch of spheres is probably overkill.

Instead you could try using textured planes (or Billboards):

If the fluid is really thin, you may want to try a Smoke Simulation.

Note that until Cycles has volumetrics (planned for 2.7) you will not be able to render the smoke in Cycles.

It seems like you want the array modifier. This modifier will let you create a single object (like a jet turbine) and then duplicate it in a controlled manner. Also, you'll want to use the object offset setting of the array modifier, rather than the xyz offset. That will allow you to make an array of (turbines?) around the target object in the center (usually just an empty).

Also, although the fluid sim seems like the best option, I'd recommend avoid it because it's probably more "expensive" than it's worth. There's probably a more efficient way to visualize the fluid. Maybe another particle sim? Or something that's not simulated?

Not the answer you're looking for? Browse other questions tagged physics fluid-simulation or ask your own question.

27
Is it possible to simulate an egg?
1
Fluid flow object does not generate any fluid
2
Fluid sim problem: fluid growing in volume
0
How to create a Spraying Effect
0
how to simulate a fluid (not falling)
0
Object as fluid