As you can see in the image here, 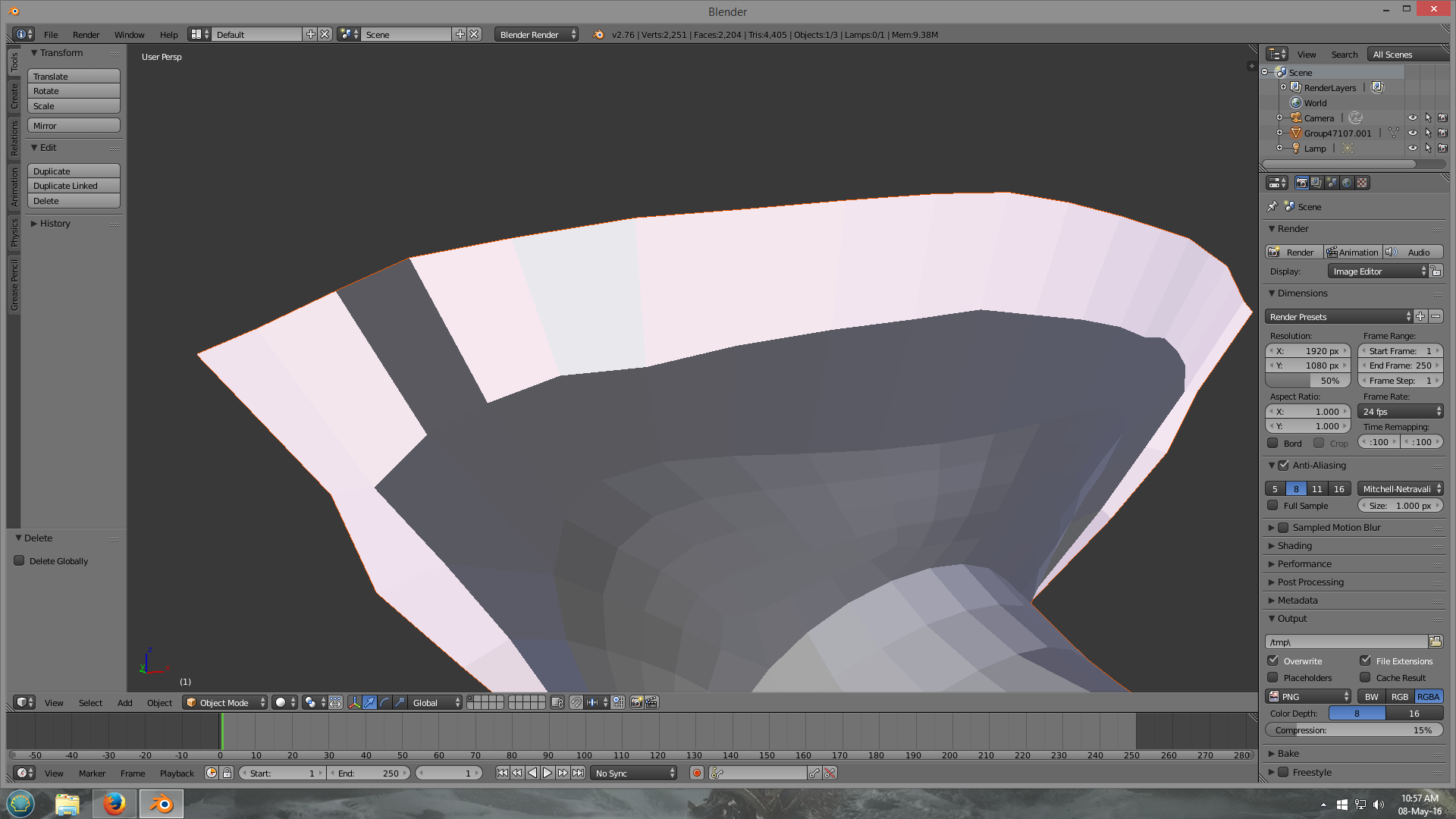 the outer ring of faces were converted from a curve into a mesh. I welded the points together and proceeded to paint the texture via zbrush. However, I later realized that the outer mesh does not have the texture. Instead, it's black, or requires a separate texture instead. It doesn't show up on UV mapping either. 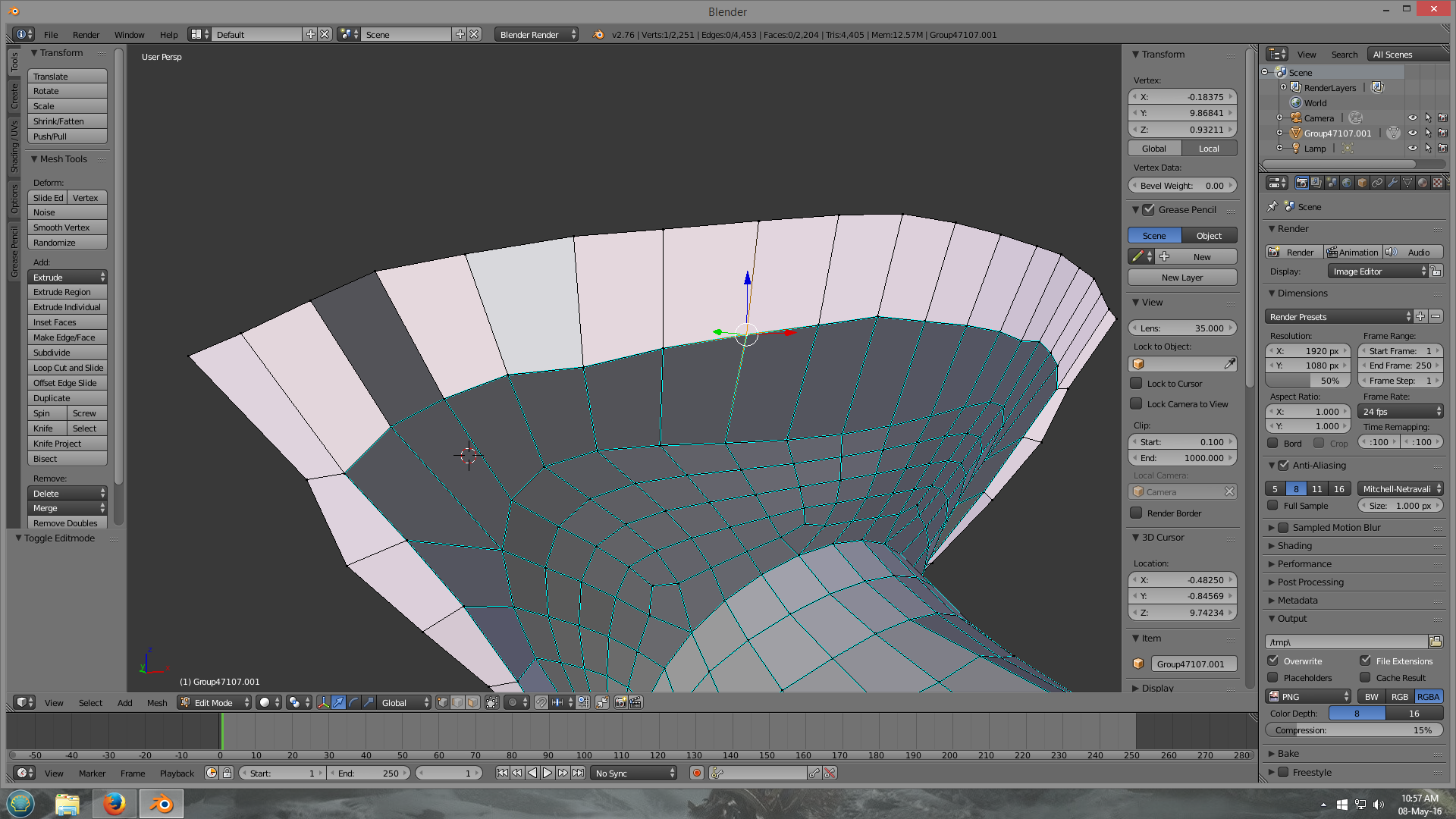 I think this image kinda illustrates the idea better in that you can see that the outer mesh isn't highlighted like the others.

I appreciate any help since I'm rather confused on what it means.

I've also had the problem where the UV map likes to split parts of the mesh which I'd rather preserve. I've even created seams myself but it still wants to create extra seams. Is there any way to fix this?

uv bezier-curves faces
Share
Improve this question
asked May 8 '16 at 3:04

Sounds like you need to join the two objects together with Ctrl+J and UV unwrap one more time.

Not the answer you're looking for? Browse other questions tagged uv bezier-curves faces or ask your own question.

9
Why is the curve modifier deforming strangely?
0
Array and curve modifiers behave strangely
1
smart uv unwrap creates duplicate (not overlapping) uv mesh segments
1
How to apply mutiple images to the material of UV Unwraped mesh
1
simple UV map on a cube gets rendering artifacts near edges
0
Curve to Mesh - Not all faces are not connected
0
How to texture paint large objects while retaining high quality paint