I have created a scene and set up the camera and everything looks good through the viewport camera.

then when I hit render and the result is a warped version of what is seen through the camera.

Select the plane and then look in the modifiers tab. You can either adjust the subsurf settings to be more reasonable, or just delete the modifier altogether.

If you never tried to add a subsurf modifier and are wondering how in the world it got there, it's possible to add one by pressing ctrl1 or another number, up to 4 (I think). So you probably accidentally used that shortcut. 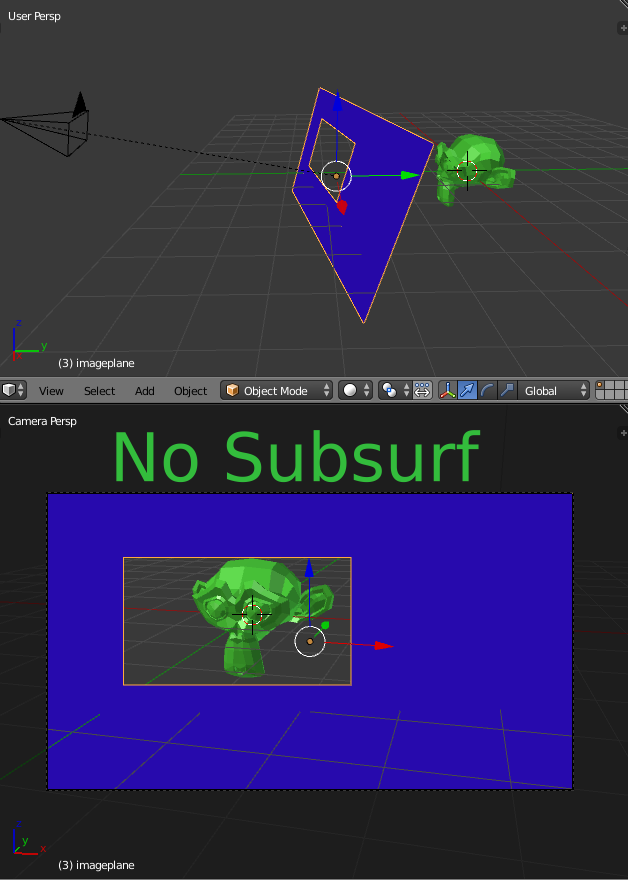 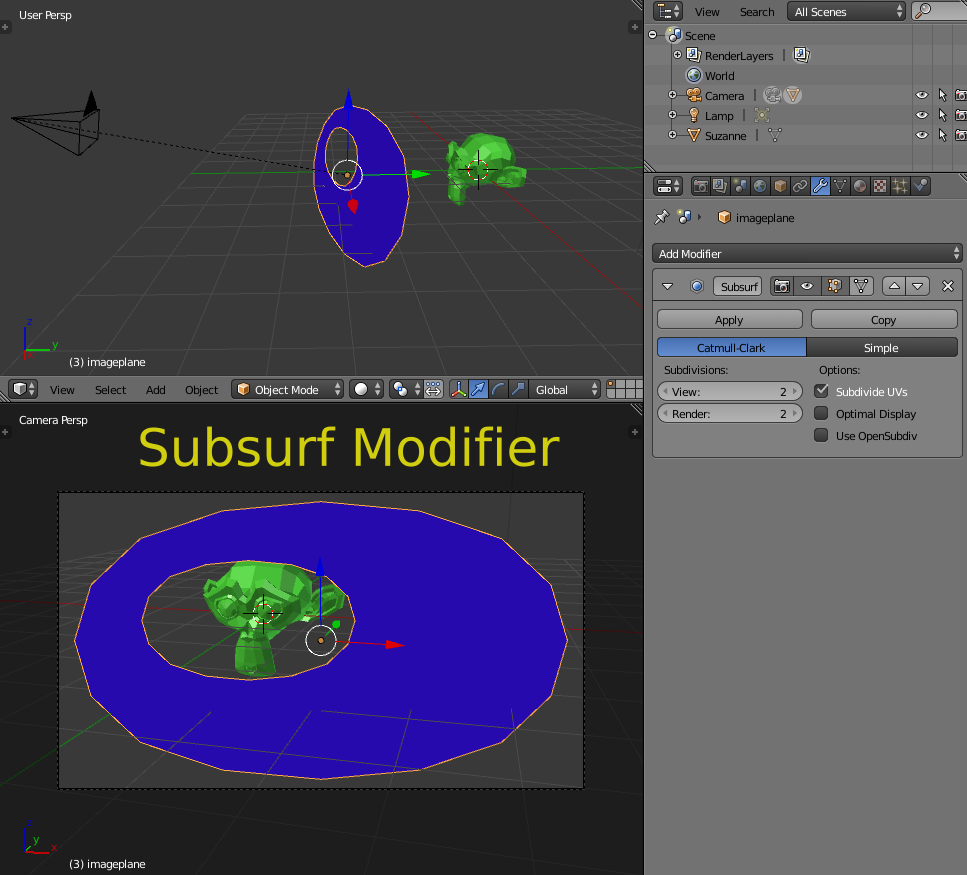