I am trying to create the effect where something is bigger on the inside than on the outside, just like the Doctor Who's Tardis.

I have two scenes, one inside which is just some objects and one outside which has a box with one of the front faces that has a material index of 1. 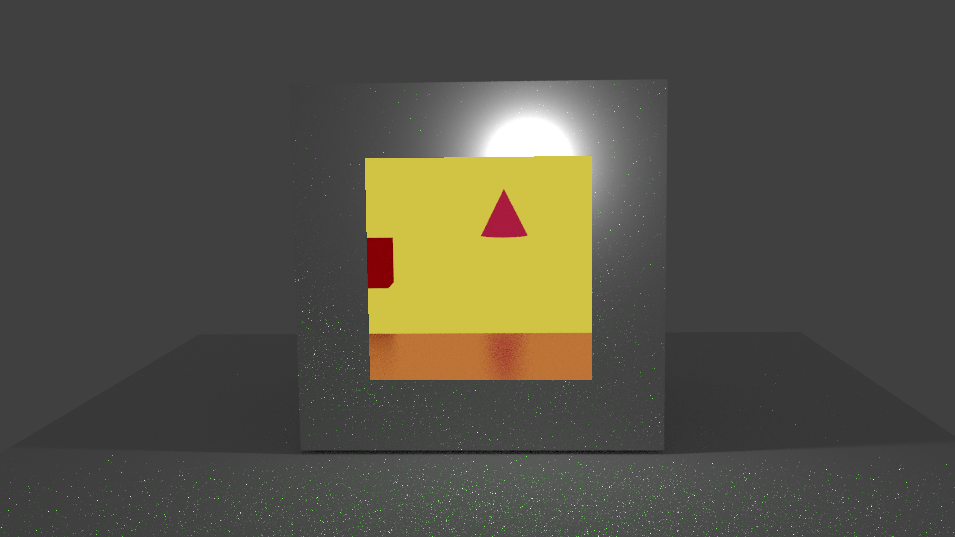 As you can see, this renders just fine thanks to this node setup. 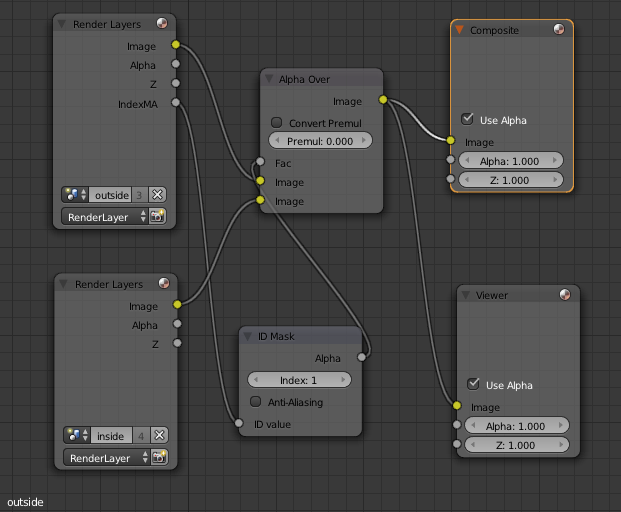 My problem is if I want to go inside the cube and appear in scene two, it just renders black, which makes me think its not going to the inside scene.

I only have one camera and have it linked to both scenes, I have a feeling its something to do with this, should I somehow have two cameras and link them together?

How do I transition from outside to inside without any issues?

This is because there is no thickness to the outside cube.

Your file is setup so that when the camera "sees" the face on the front it is replaced with the inside scene.

However, when the camera goes inside the cube, the camera can no longer "see" that face, so nothing is replaced with the inside scene: 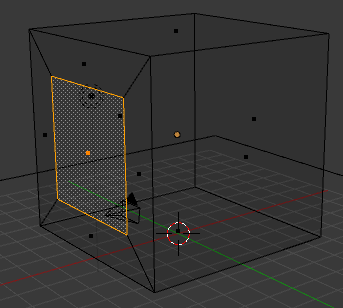 One way to fix this is to make the outside cube have an inside, by giving it some thickness. The easiest way to do that is with a Solidify modifier:

Now assign the door material to the inside faces:

Now your setup should work. 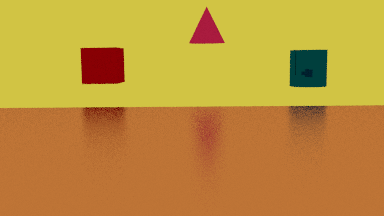 Not the answer you're looking for? Browse other questions tagged compositing-nodes camera scene or ask your own question.

7
How can I create a portal?