I have two render layers. 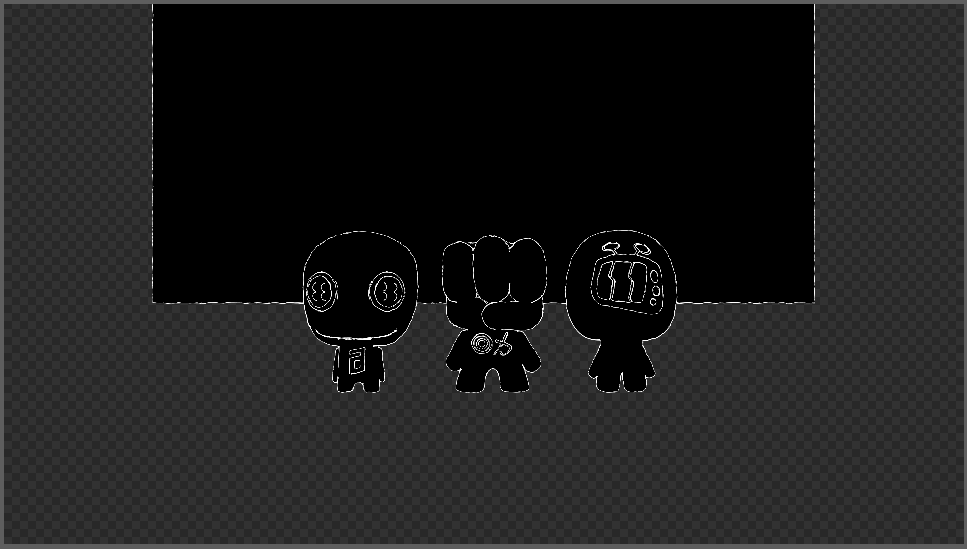 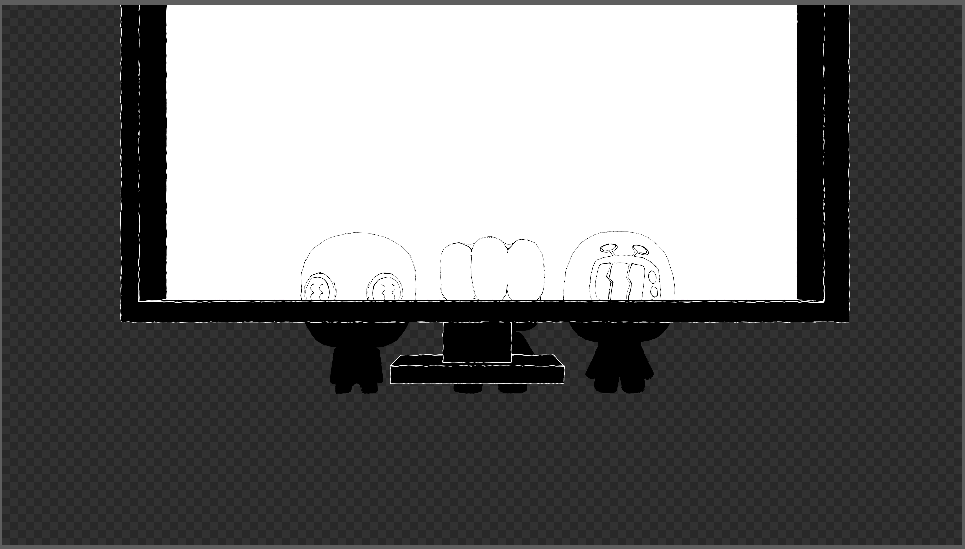 I am trying to layer one over the other so it creates an inverted effect through the computer monitor. 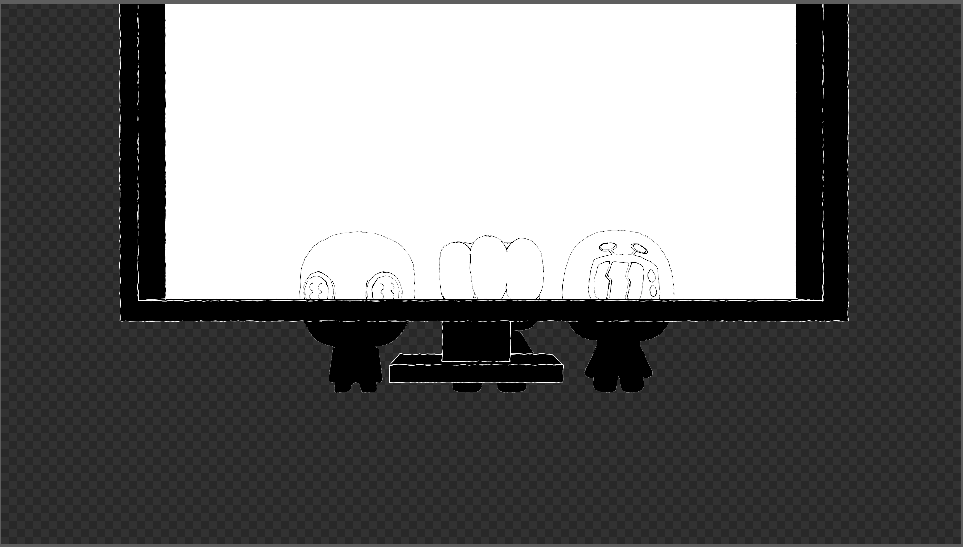 If you haven't noticed already, my current problem is that the black silhouettes of the character outside of the monitor in the latter render layer cover up the freestyle lines of the characters in the former layer.

Here is my current node setup: 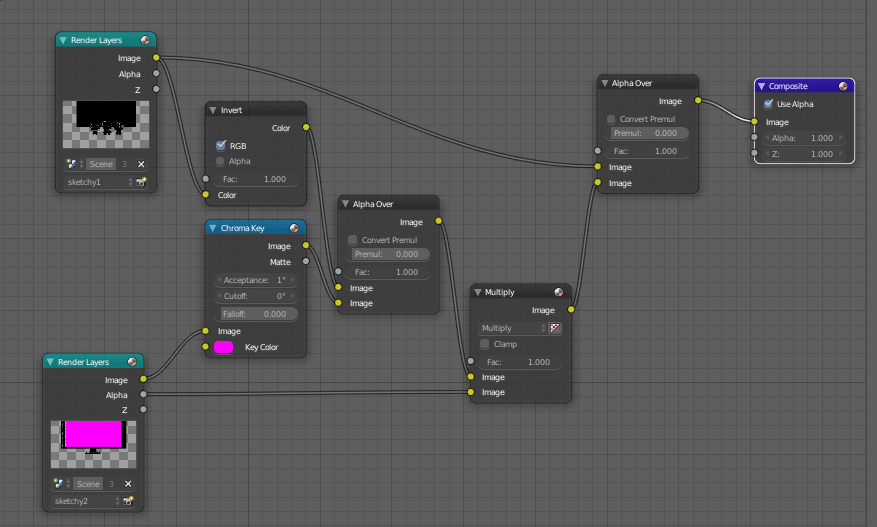 The problem is this node in particular: 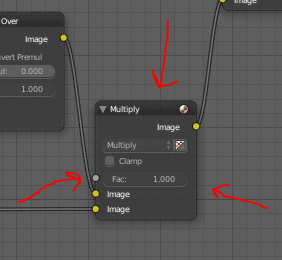 I will have to use something other than the Multiply node since it currently looks impossible to customize it so it does what I want it to do.

What nodes can I use instead of a Multiply to fix my issue?

The trick is to subtract the alpha channels of the 2 render layers and then use the new alpha to separate the black characters outside the monitor area. Then that can be combined on top of the other layer mix you already had. 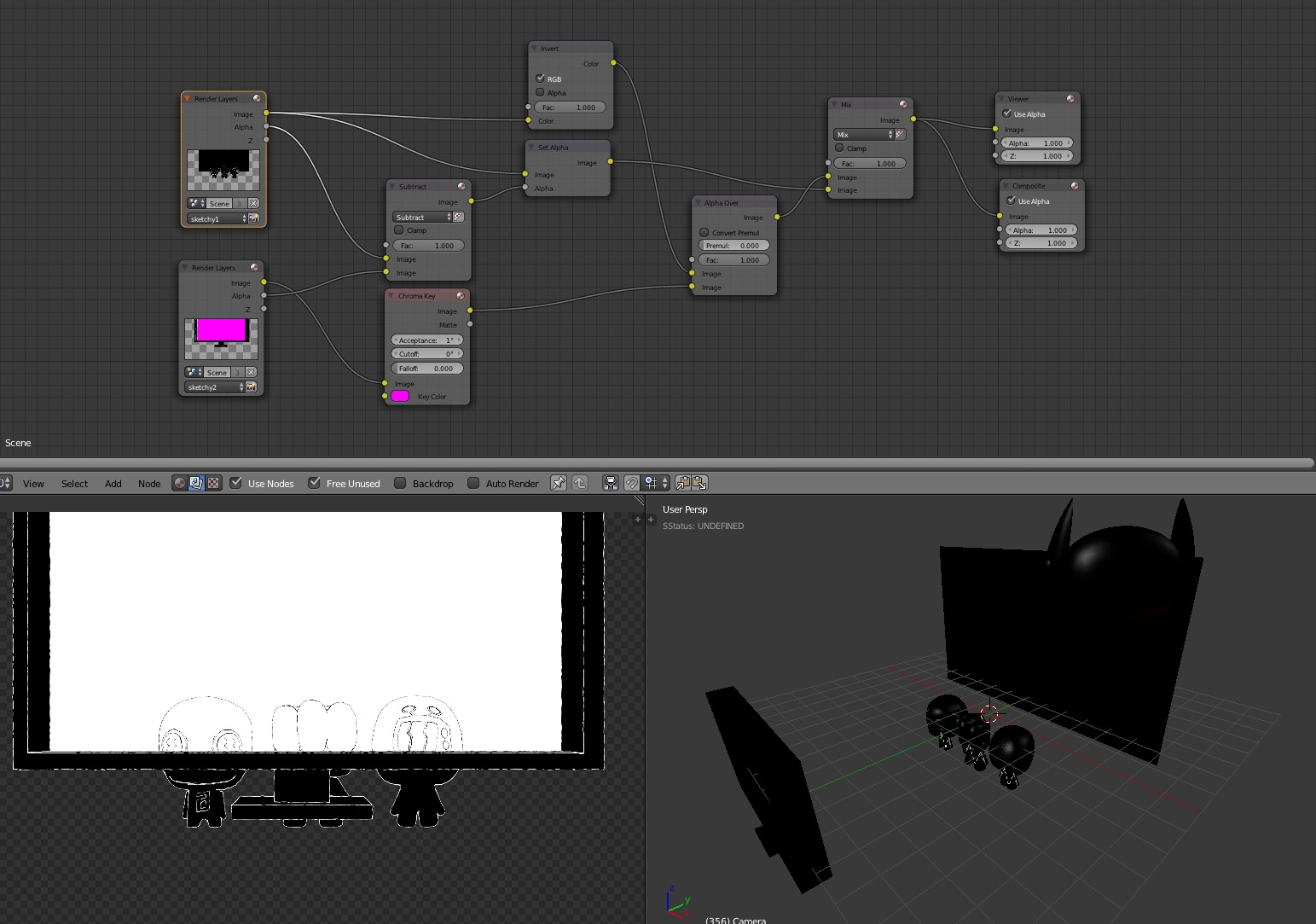 In this particular case I would use the Keying node to mask out the inverted image. 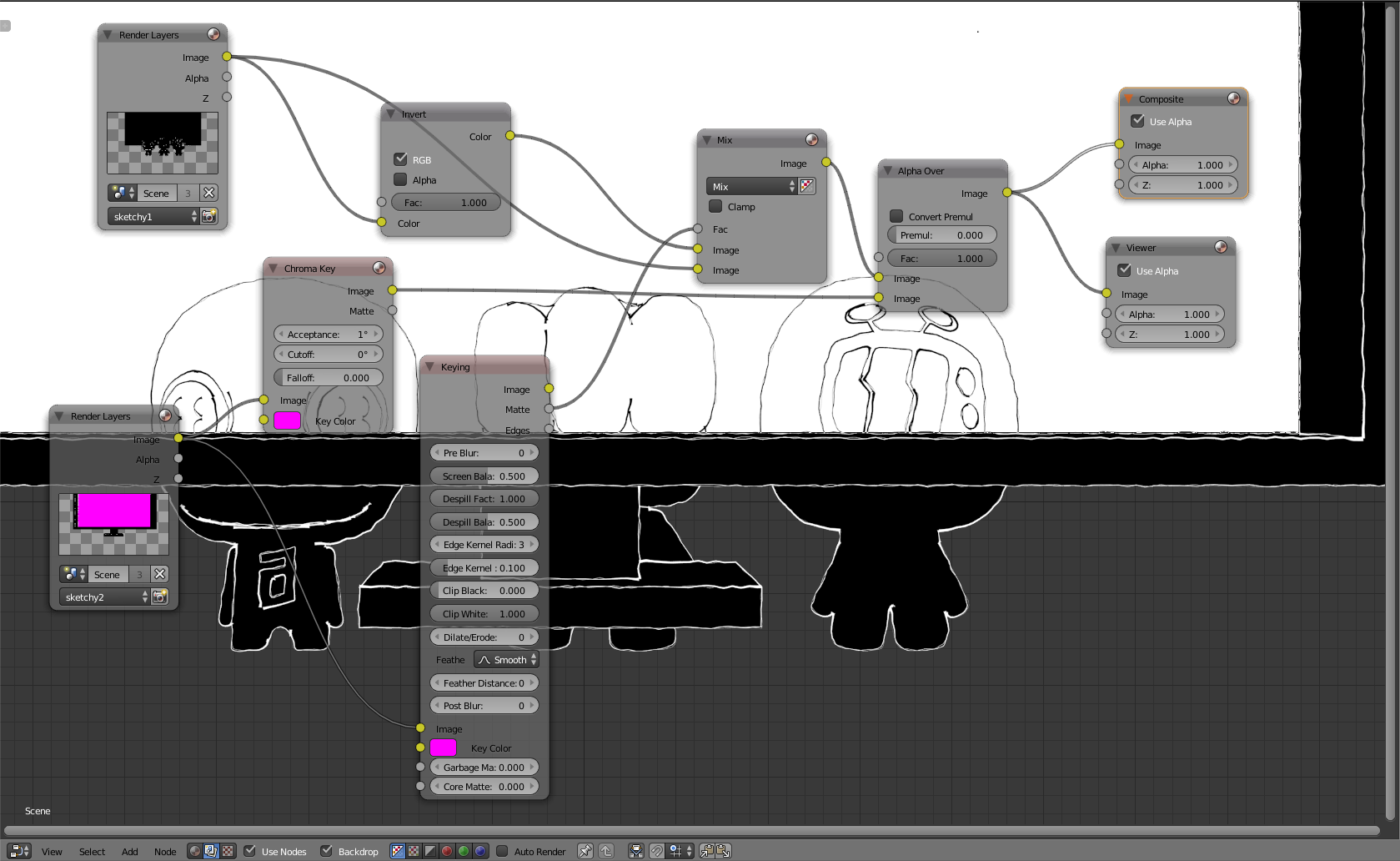 It will allow you to get the area with the key-color you picked. 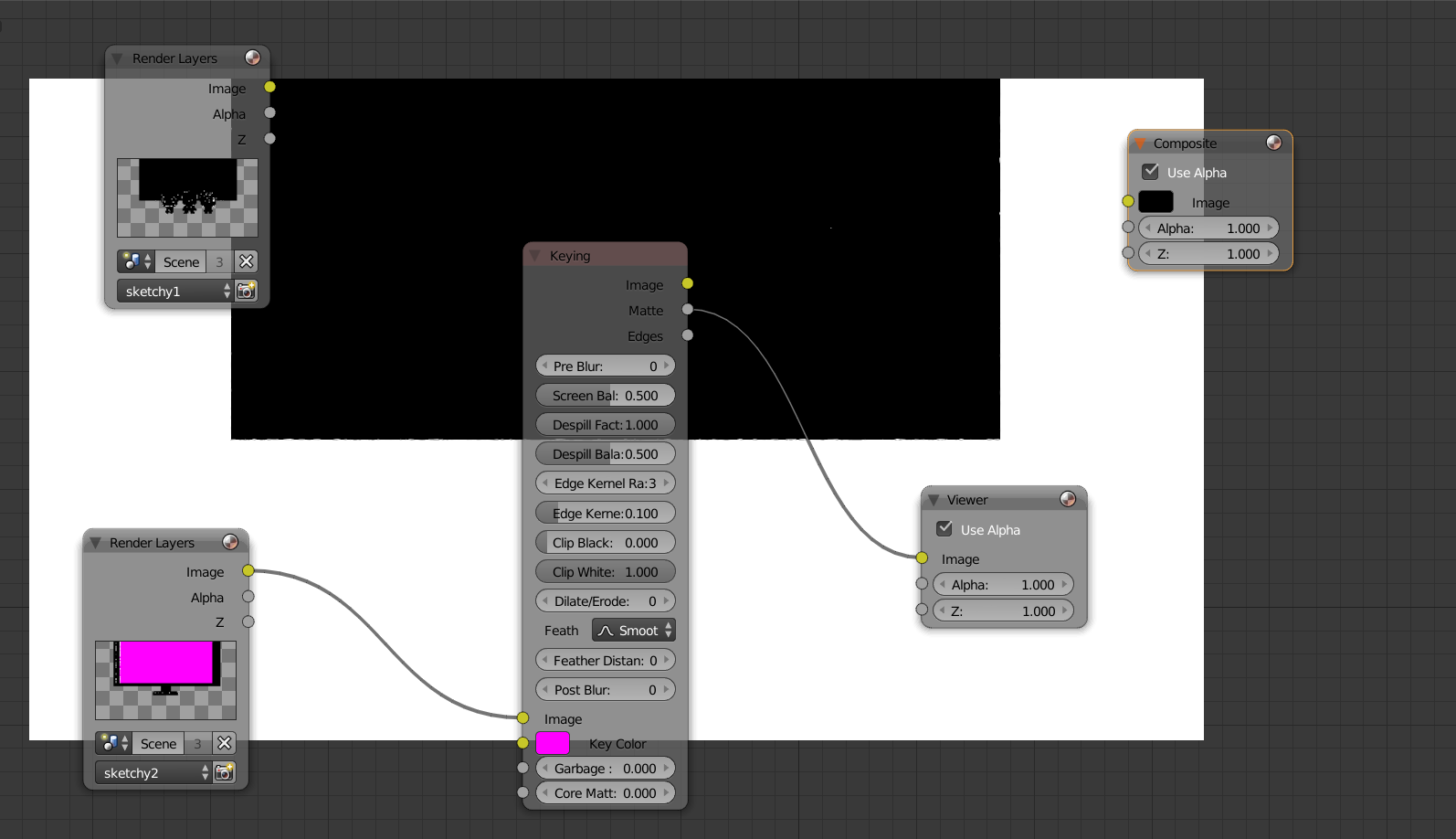 Then you just have to overlay the second layer after running the Chroma key filter as you already did.

Not the answer you're looking for? Browse other questions tagged nodes compositor transparency render-layers or ask your own question.

5
Fade a render layer to transparent
7
Can I disable alpha when baking textures?
0
I can't see the 2nd layer rendered in the Compositor
6
premultiplied alpha?
2
Image texture to partially mask part of material
1
Refresh Viewer Node's image data when pass index of ID Mask node has changed in python
1
How do I use a map or node as a mask?
1
How to circularly fade an image to alpha in compositing?