Is there a way to save selection by faces 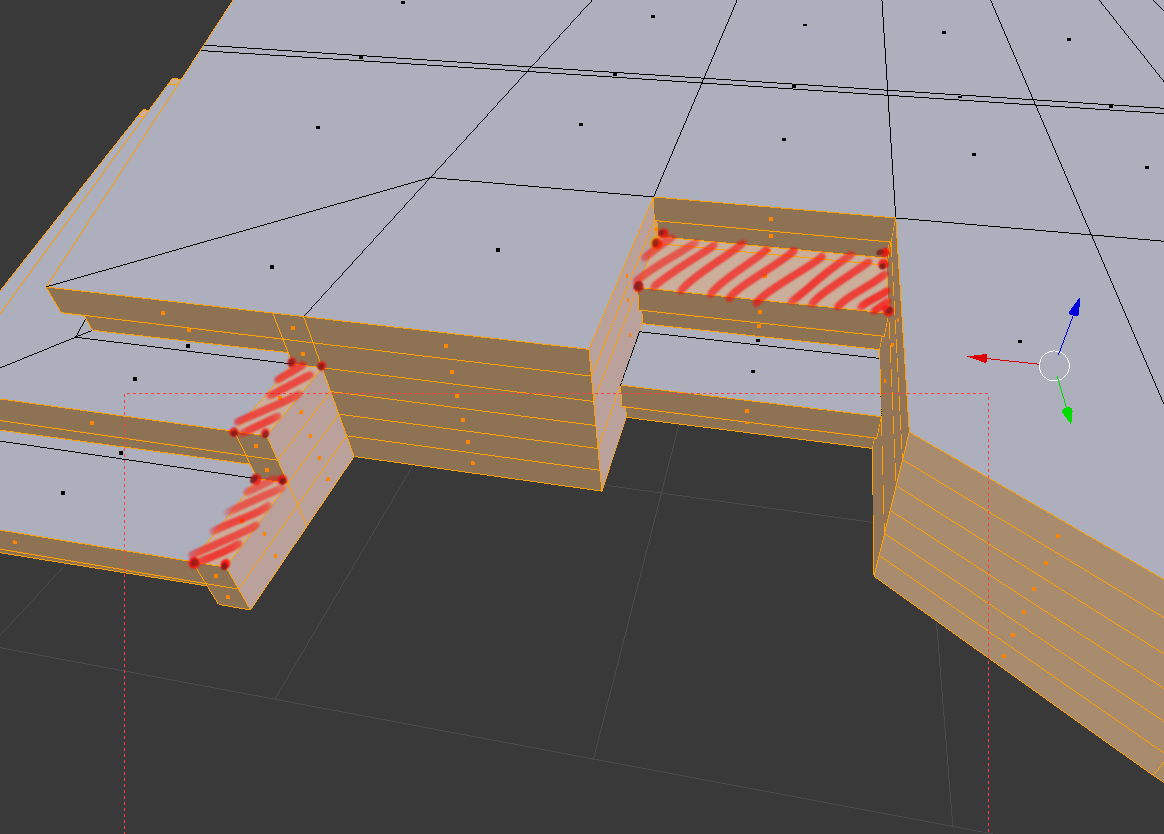 This is a limitation of the current Vertex Groups system that has been an occasional nuisance.

The reason they are called "Vertex Groups" as opposed to "Face Groups", is the fact that selections of vertex don't unequivocally define groups of faces, since a vertex can belong to an arbitrary number of them.

For Blender versions prior to 2.8# The way I generally solve this is by using material slots instead, if you don't mind the additional pollution in the materials list.

Since they work on a per-face basis instead of single vertex, they can correctly define face groups. You can still assign materials independently, but you can't have a face belong to more than one slot unfortunately, so you may end up having multiple slots with the same materiel.

Different intersections of selections on non mutually exclusive groups of faces may require an exponentially growing number of slots which can quickly become unwieldy and unpractical.

For versions 2.8# and up Face Maps feature has been introduced, that allows saving arbitrary selections of faces into separate "Face Groups" layers much like Vertex Groups before them. 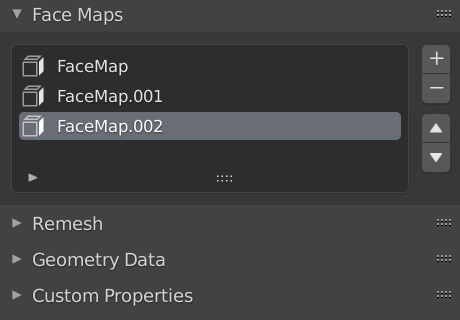 Actually, in Blender 2.80 you can save face selections using the "Face Maps" grouping. It is located in the "Object Data" panel. It works the same as vertex groups but stores faces instead.

It's possible to store the selection state into a Vertex Color map.

The following script restores the selection from the vertex color map.

By adjusting the name of the vertex color map you can store multiple selections for every object.

Not the answer you're looking for? Browse other questions tagged selection-tools faces vertex-groups or ask your own question.

7
Addon that implements edge/face groups similar to the vertex group feature?
1
Checker selecting faces to vertex group assigns faces in between
1
Vertex group selecting face OUTSIDE the group!
0
Select side faces only
5
Bevel only certain edges with Bevel Modifier
0
Problem with vertices and unwanted addition of adjacent faces