If you make a plane and move two vertices on opposite corners, you will have a non-planar face. This will be rendered with an "invisible" edge along either of the opposite pair of vertices. Or in other words, the face will be triangulated by picking two opposite vertices.

In 3ds max, there's an option to actually edit this triangulation so that you can decide how it's rendered. This is done without creating any edges, it's just the face's triangulation that's edited. This way you can keep topology in quads while still controlling triangulation: 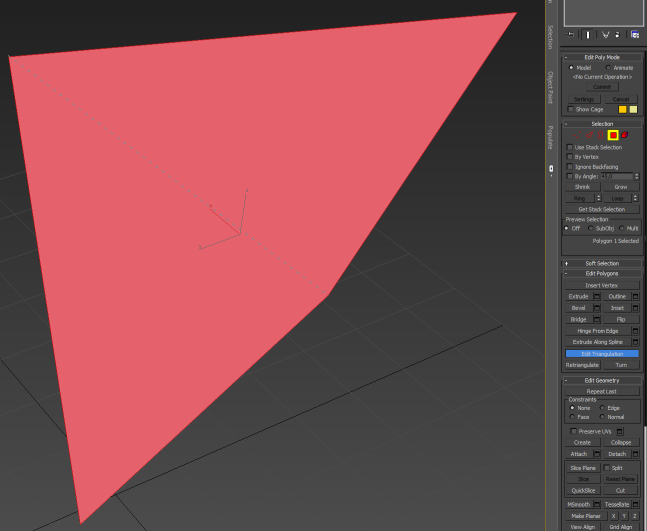 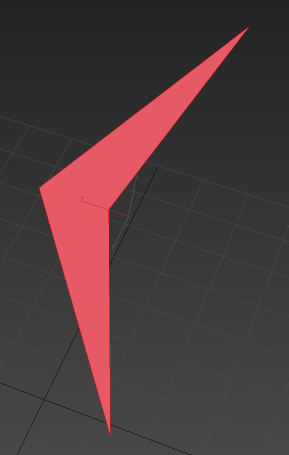 In blender, I see no other option than to manually add edges, disrupting the topology: 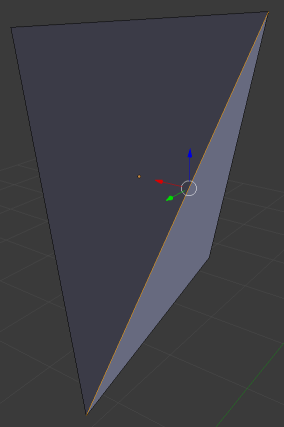 So, is it possible to edit the triangulation in Blender, without modifying topology?

Triangulation can't be controlled directly, it's not even done by Blender in object mode. Instead, it is left to the graphics driver to decide how to triangulate non-planar quads (which differs among drivers for different cards). Behavior may even change with VBO enabled or disabled.

You can use the triangulation modifier to get a bit of control with the beauty option, to divide across the shortest diagonal: 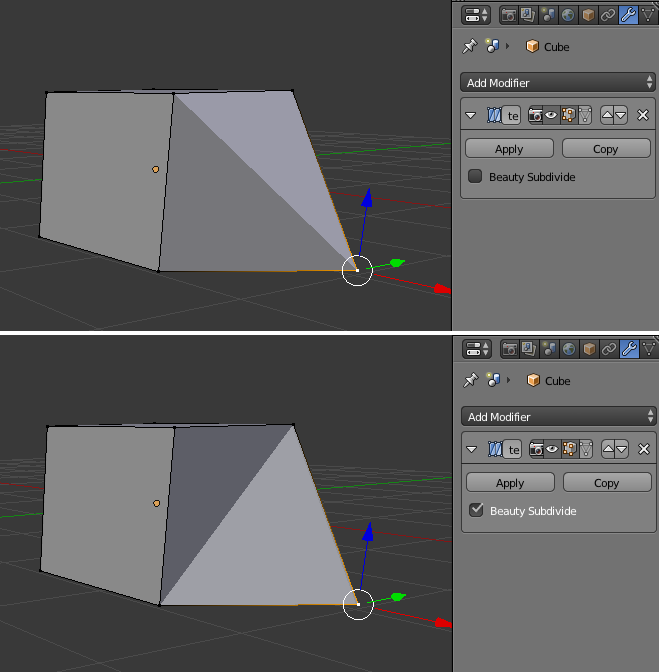 Not the answer you're looking for? Browse other questions tagged modeling mesh editing topology or ask your own question.

2
Why does a face on one side of the cube not go with the vertex?

12
Blender's “smoothing groups” solution (Edge Split) destroys topology. Is there an alternative solution?
4
How to correct Blender “physics visualization” inconsistancy with base mesh made of quads
0
Is there a way to make this edge look neater without using loop cuts?
0
how to move face along an axis without affecting other faces?
0
Where the operation “rotate selected edge” is in Blender 2.8