Will audio render in sync, like when previewing in textured or solid mode?

I am trying to lip sync a character, which requires timing. In the cycles render engine in textured mode, things are slower but I animated the character that way, so my sound is in sync. But if I go to non texture mode and everything is gray, it's all faster and the sound is out of sync. When I render a movie file will it be at the slower speed and be in sync, or the faster speed like in solid shading. Here is just a little image of the scene if it helps. 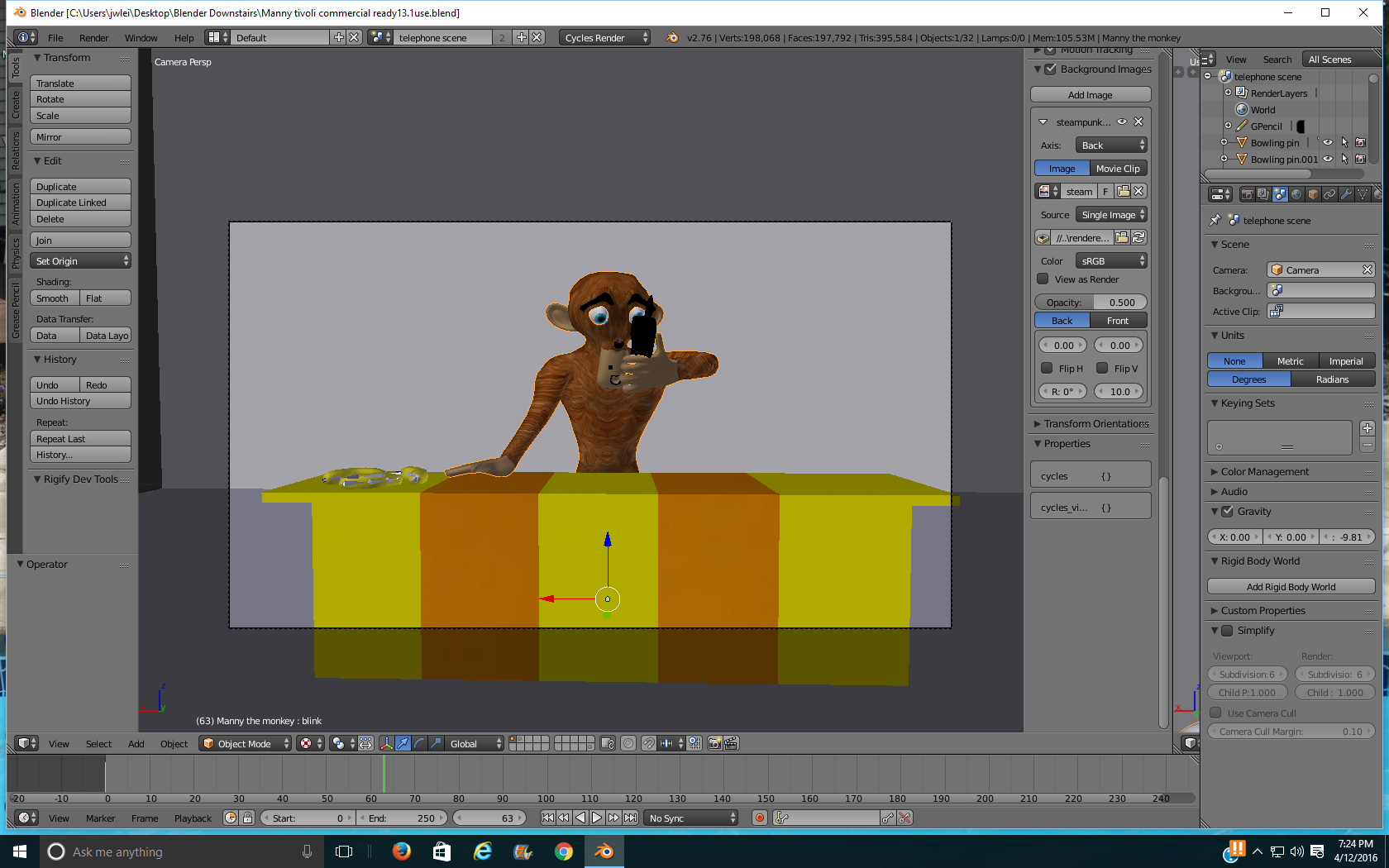 It will not render it at the slower speed. However, there is a way you could be able to get around this. 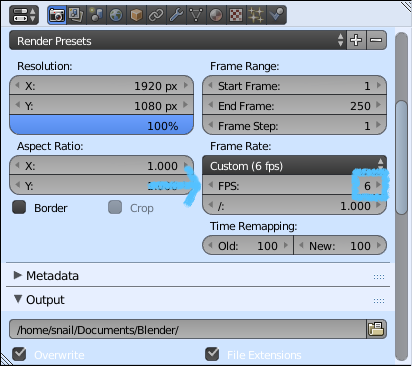 This is not the optimal way to do things, and it will not work perfectly, but it is the only way (that I know of) to do what you are asking. Also note that to render it how it looks in the viewport (but at the proper frame rate) use open GL render. 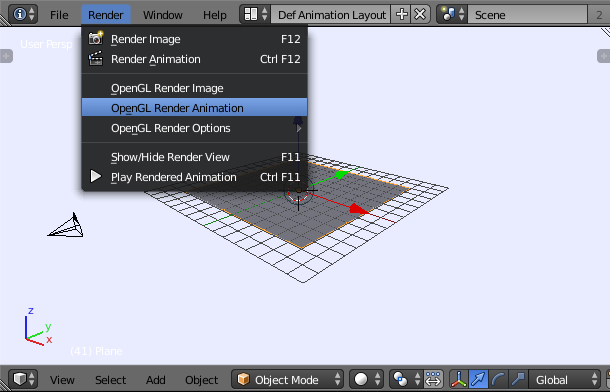 Unfortunately, this framerate lag is natural, and there isn't much of a way to fix it. If your computer is not fast enough and can not handle processing the info for each frame that fast, it will have to slow down. Here is a picture of my quadcore's (8 thread) workload while running a 1,000,000 particle simulation. The FPS lagged down to 7.

The arrow is where I stopped the simulation before starting it again. The only way to fix this is to simplify your scene to make it run faster, or use compensations that will help speed things up, like viewing in solid view-port mode. If you move objects that are not necessary while animating to other layers, and have those layers hidden, this will also help. You can also simply hide objects.

There is a good way to avoid this in the future though!

Not the answer you're looking for? Browse other questions tagged cycles-render-engine rendering audio or ask your own question.

3
Sounds don't play at right time when playing in vse

2
Why are objects appearing as a “ghostly” image after rendering?
14
Audio/Video out of sync in rendered video, but not in VSE
4
Slower Cycles Render on Faster Computer
0
Cycles, Mitsuba, Lux - Speed by Necessity - The Correct (non-subjective) Answer
3
Transferring materials made in Cycles Render to Blender Game Engine
0
Rendering an image slow at beginning
2
What steps should I take to speed up an Eevee render?