Object appears transparent in render but not in viewport

I've made a simple motion tracking scene with a cube breaking on a surface.

When I see the viewport render using Shift-Z, everything appears as expected.

When I render the final image, the cubes appear seethrough 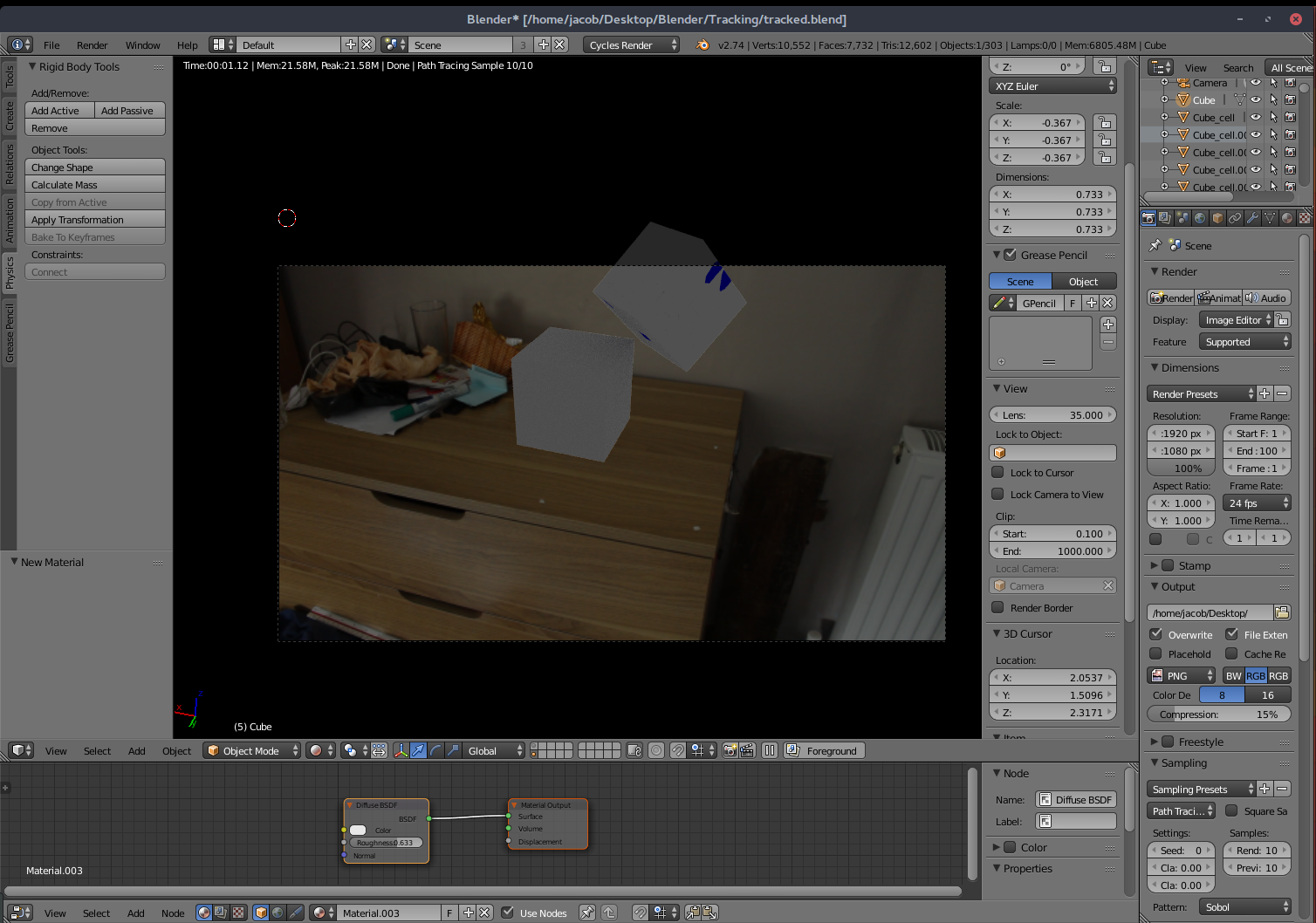 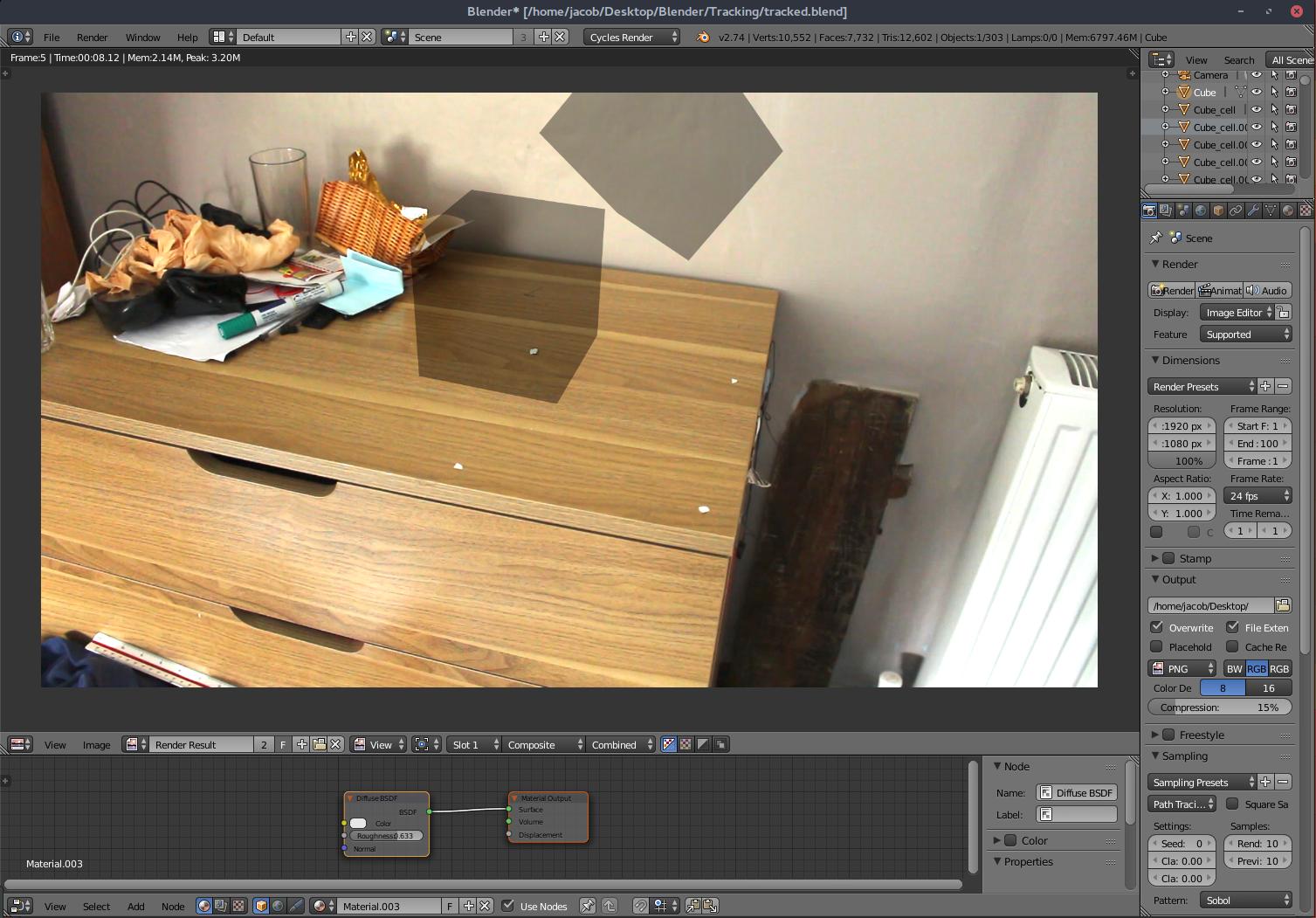 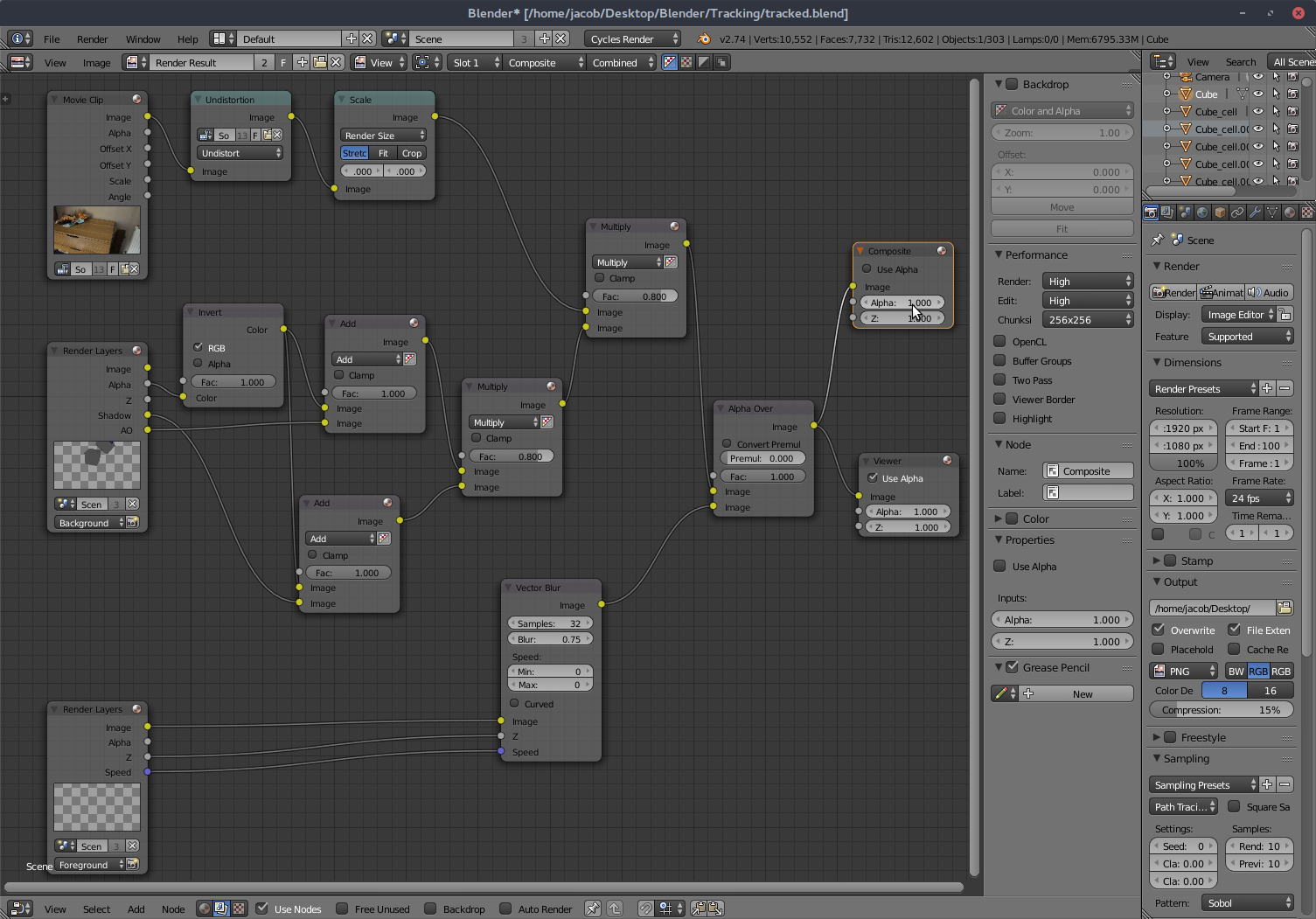 When you use the tracking feature, blender sets the compositor up using three layers:

As I can see from your nodesetup, the cubes are only visible on the background layer, but not on the foreground layer. Meaning you see the shadows and ambient occlusion but not the object iteself. Thus you have to

2
My objects are semi-transparent, and not one behind the other in the compositor