I have a problem while exporting and importing vertex groups data through OBJ format. I have certain vertex groups in my object which consist of only single vertex (as shown in the following two images) 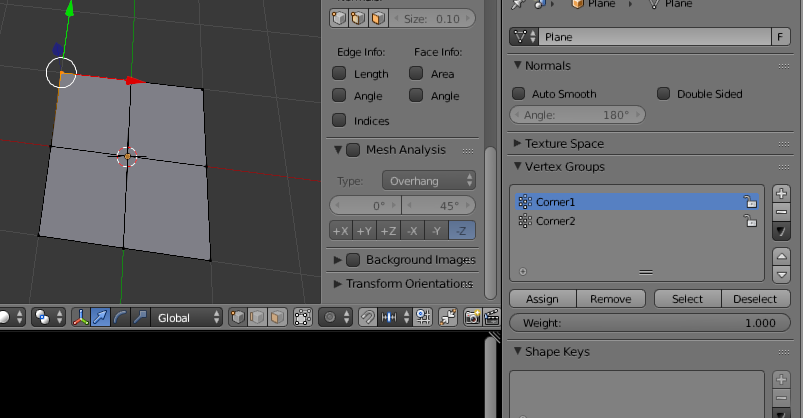 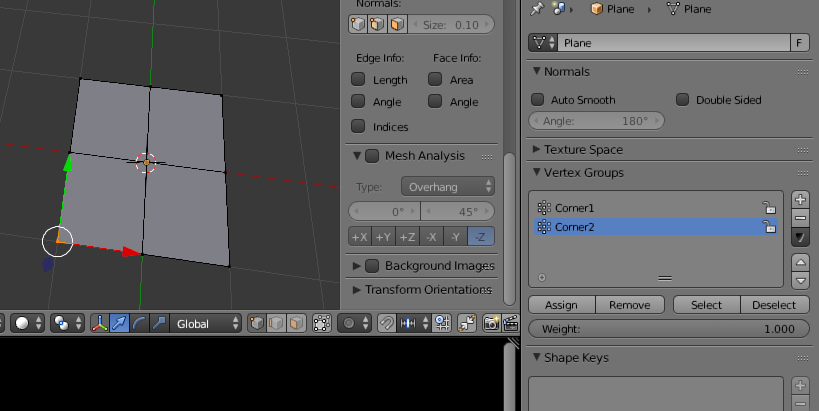 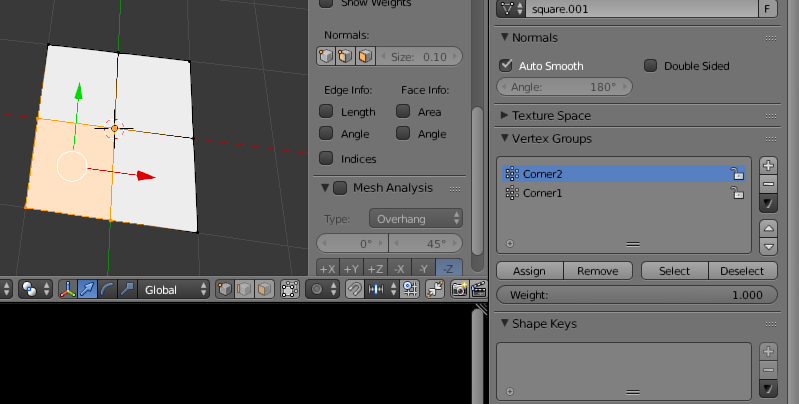 Ok, I've just been testing myself, basically it's what I said before. OBJ file format specification probably doesn't support "vertex groups" feature. There is no such structure or way to store that information in this file format.

The minimum supported is probably three vertex, which is the least possible to define a face. This is what my four-corner vertex group (to the left) was imported like, two separate meshed with the four corners separated from the main one (colors for clarity purposes). 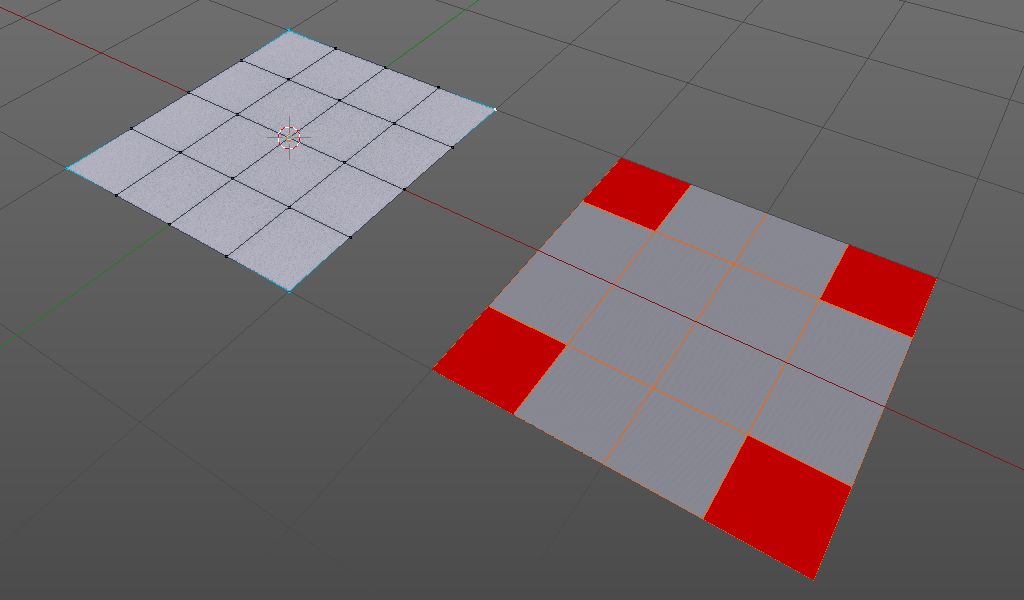 So short answer is it is not supported, either find another file format that supports this, recreate you vertex groups in your destination application, or fix them by hand there.

Not the answer you're looking for? Browse other questions tagged objects export import vertex-groups or ask your own question.