Hi I i'm trying to render this logo out but I notice that it is black when it is sideways. No idea why it's doing this, any help or tips would be great. Thanks 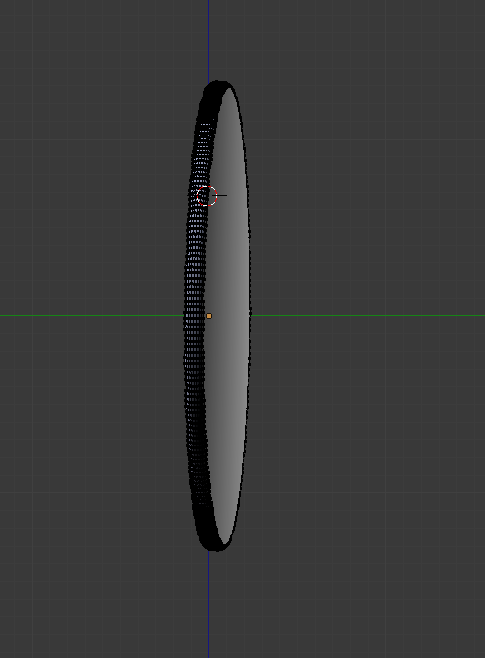 When you see black artifacts on rendered model and you know that all normals are facing correct direction, then most likely it's still bad shading of faces. It will be present because of inappropriate topology of the mesh.

Taking into consideration your example, the reason for black artifacts is Ngon (face with more than 4 vertices, in your case n = 256) in the middle of the mesh. More than that, this face is non-planar (the vertices which form it aren't located on the same imaginary plane): 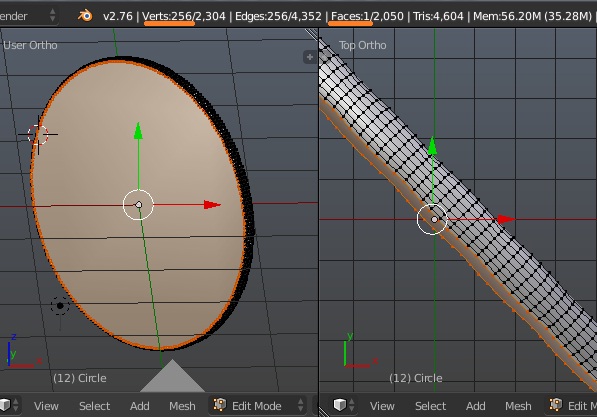 To fix this first make the face flat (and vertex loop which forms this face being located on flat "surface" too); then either inset the face (more a workaround than a solution) or fill it with new faces.

Start with flattening Ngon.
Use scaling along normals for that (press Alt+Space, choose Normal and scale, see How to flatten a face to avoid distortion (make an ngon planar) for more info). 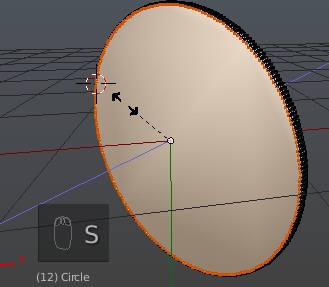 Once face is flat inset it to avoid presence of Ngon near the curved area of the mesh. Press I and change Thickness value of insetting. 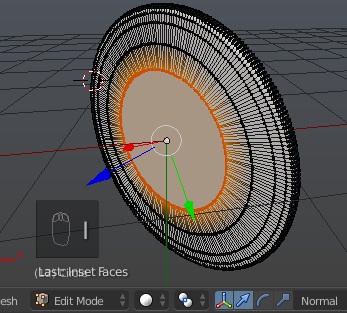 However this isn't the best solution as the vertices will start overlapping when insetted further than half of the original Ngon. This way is easier though as it creates less geometry which is easier to select / handle with. 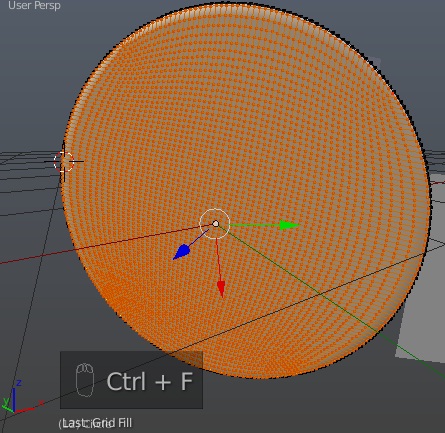 Note that this way create extra geometry at the cost of "all-quads". Beware that this can affect on render times / performance. Also it may be more difficult to handle with bigger amount of faces / verts. You may want to add created faces to a new vertex group while they are selected.

Do the same with second Ngon on the other side of mesh.

43
Why are some faces in my mesh darker?
20
How to flatten a face to avoid distortion (make an ngon planar)
13
Is there any way to save background images in the .blend file?