Is grass texture or 3d object?

i'm currently making a game in 3d and i wondered how to make grass.

I've take this image as example 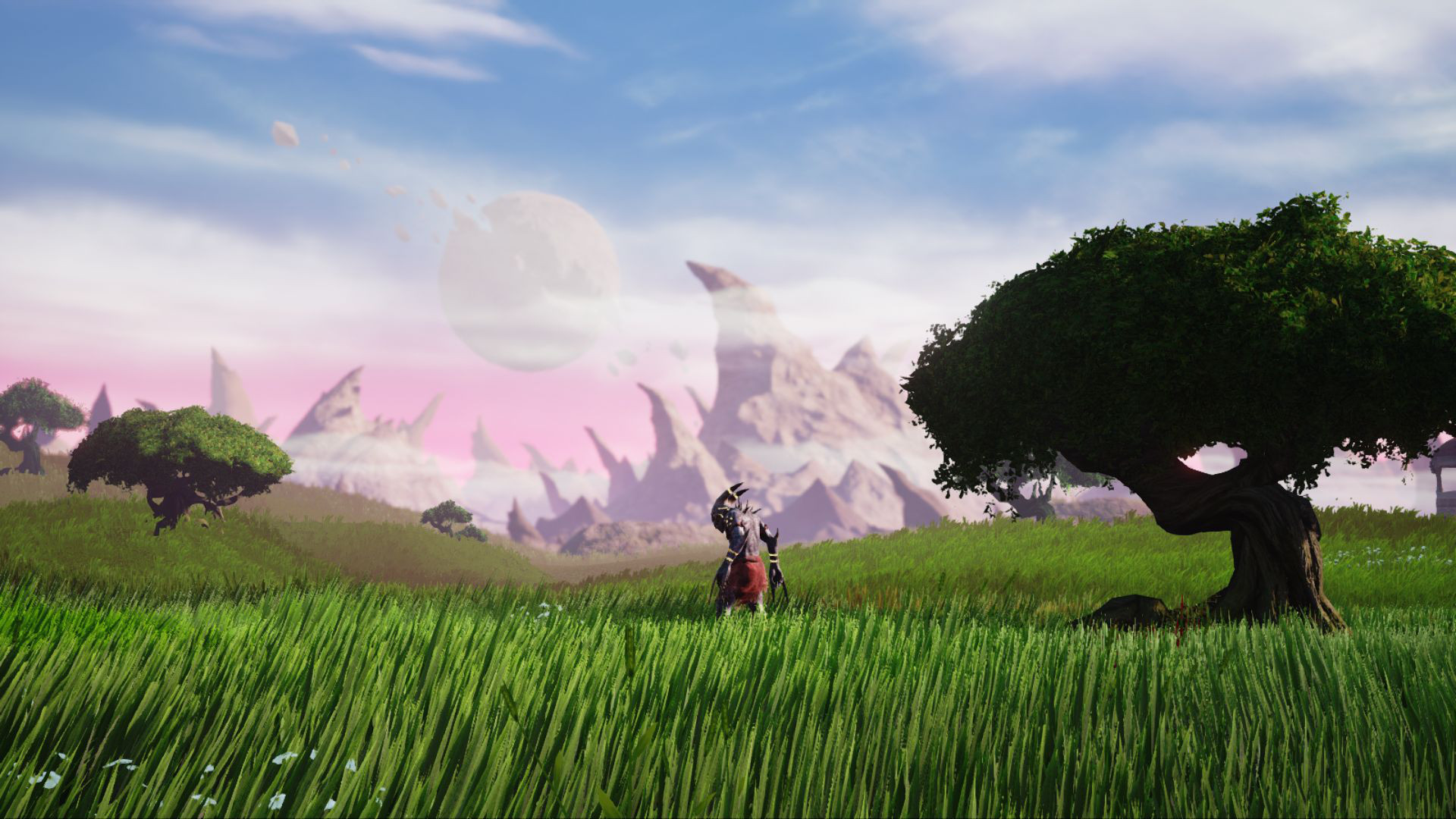 I would like to do something similar to this but i don't understand what exactly this kind of grass is. I always seen grass and leaves as 2d images. So is this a hd 2d images or a 3d object?

In both cases, i guess you need to make your grass repeat on a plane. Is there a function you can use for such stuff or you have to populate the whole thing manually?

Any link for tutorials that explain that, or documentation are welcome. Thank you for your help.

This looks more like an artistic questions than technical problem with Blender, for this sort of thing Blenderartists.org or one of the communities like Google+ are probably the right place to ask, or perhaps some community for the game engine you are trying to use. Also you don't seem to provide enough information for an accurate answers, what game engine will you be using, on what platform? What kind of hardware target are you aiming for, high end, low end?

I am guessing that the techniques used will depend largely on the game engine you are working with. In most cases, grass like the one illustrated involve some sort of 3d geometry, even if it is a simple plane with a texture.

Depending on the level of detail you want it may range from a basic 2d mesh to fully modeled particle of grass combined with diffuse and alpha textures. Most often some clever use of simple geometry to create the illusion of volume without using many polygons.

As for the distribution part, it will depend a lot on the tool available in the engine, placing by hand is likely not practical for very large surfaces, so some sort of particle system or automated distribution tool is used. In Blender you can use the built in particle system, and some texture or vertex group driven density distribution.

If you later plan to export to an external game engine you will have to investigate which method is best supported for it. Most likely you will have to use blender to model a few different single strands of grass, export those and apply them in engine.

Edit: Also have in mind that many of those images are digital paintings or "offline" rendered scenes, not real time interactive ones. In game engines performance is to be considered and there often are limitations on the amount of geometry that can be on screen or in a scene at a certain time.

22
How to control hair particle position?
10
How do you create grass?
1
Grass Particle System
0
Brush to “Spawn” Several meshes on surface?

0
Texture export to dae setting or procedural issues
2
Realistic smell effect
5
Do I need a subdivision modifier to create a hard-surfaced object
1
Adding a “Super Elevation” or Twist to a road
0
How to model a fake grass mat
5
wood peeling with a knife and curling its chips
1
Why do weird edge lines appear connecting vertices that are not corrected the same way in Blender show up after render?