I baked a smoke / fire simulation and then created this animation. After that I rendered an image of one frame and that image looked ok. After that I wanted to render some other frames and each time the rendered image was unsharp. I am not aware that I changed something and I also did not Free Bake. how can this happen ? This is one of those unsharp images. 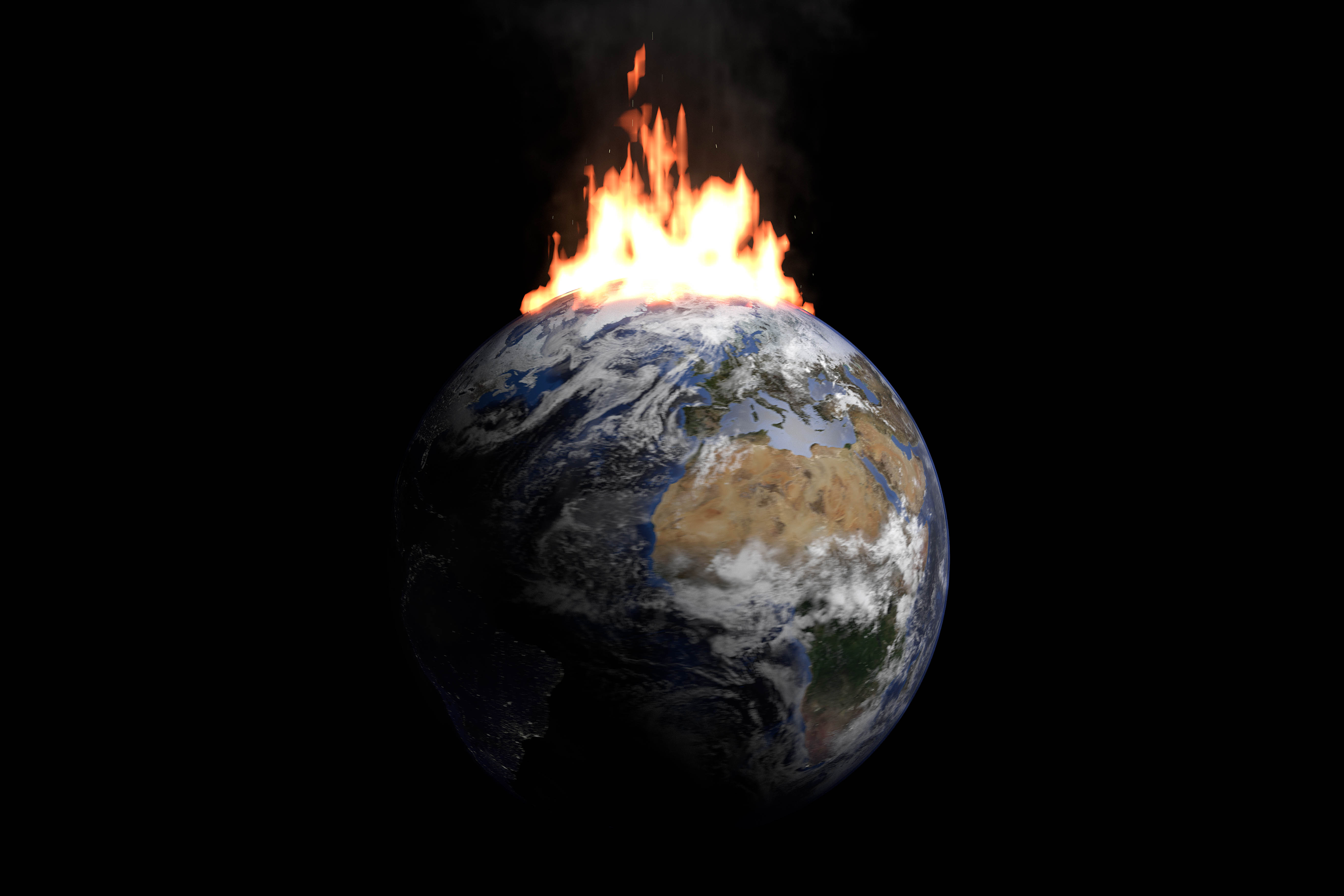 I think you're referring to the motion blur. Your scene has motion blur enabled which is what you want for smooth animations. But if you just want to render a still image and you want it to render sharp (without motion blur) then you'd just disable motion blur for that one shot. The amount of blurriness depends on the strength of the motion at any given frame, so you should not be suprised that some frames render with less motion blur than others (depending on your animation).

Motion Blur is not enabled by default but is recommended to use for animations so that movements are perceived as smooth, but if you're rendering at very high fps (60+) you don't need it. You can also use it for stills in order to depict rapid movement. (Take for example a render of a racing car moving fast on the race track: if motion blur is disabled then it would appear as if the car was just parked on the street since everything is rendered sharp and thus no sense of motion is transmitted). As a final side note: As far as I can tell cycles does not support motion blur for the fire simulation per se, but in this case applies the motion blur from the rotation animation.

0
Is there a way to “calculate” speed/duration for animation?

3
Render only a certain part of a frame, reuse the rest of the frame from the frame rendered before
2
Blender smoke cache saved but won't load as should after Blender is closed
2
Rendering multiple smoke/fire domains
1
Blender only renders one frame instead of the frames I selected