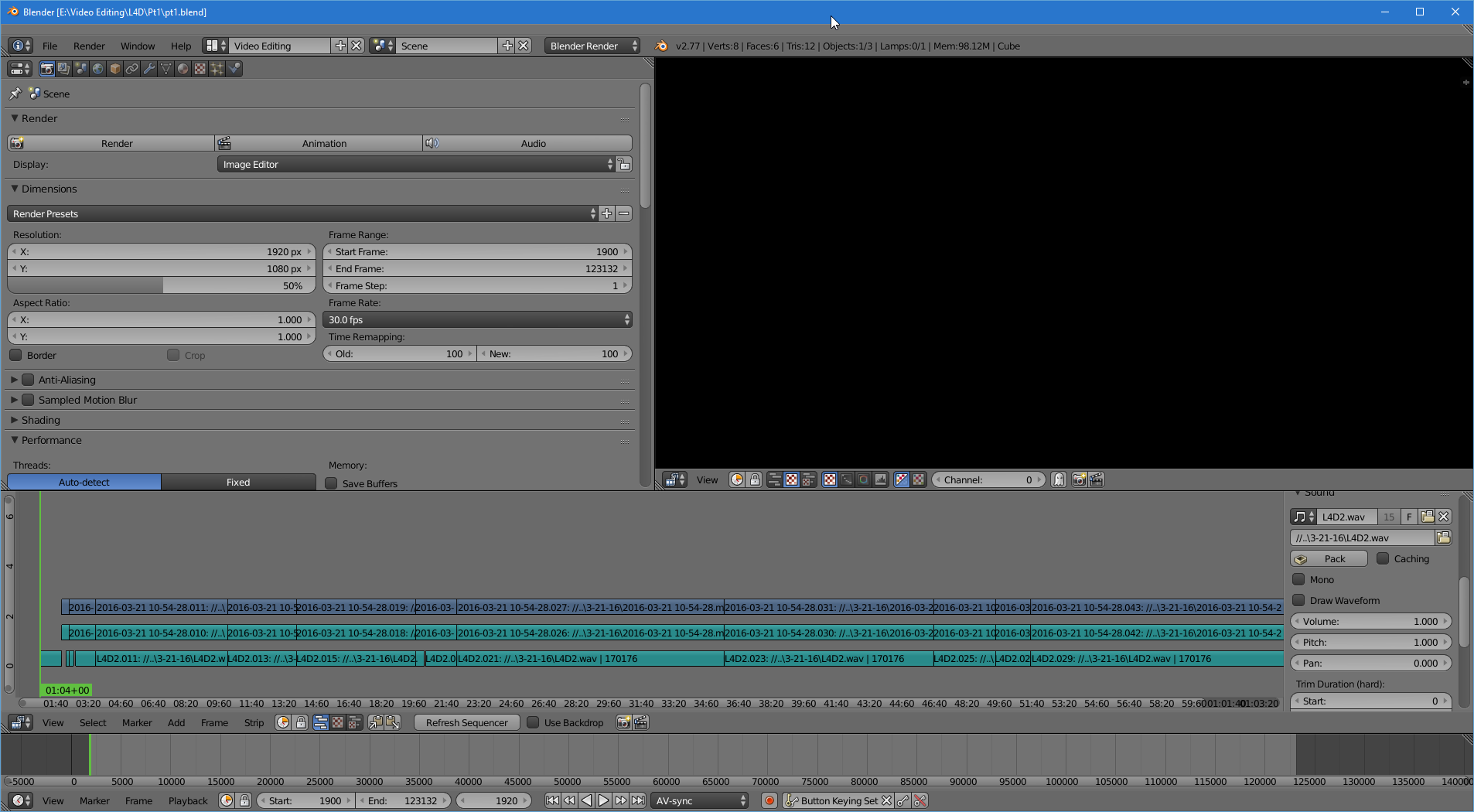 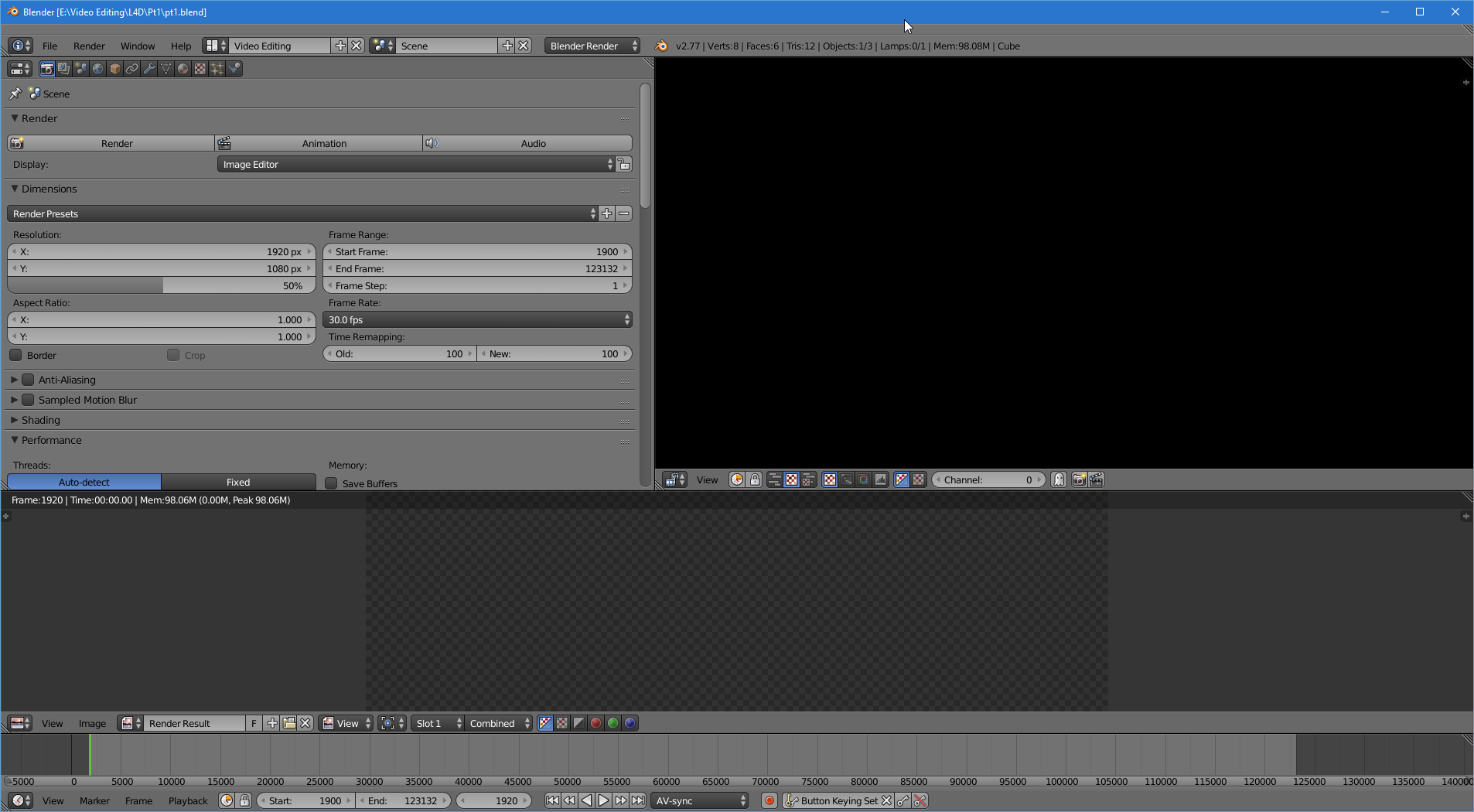 I also noticed it does pop up "Sequence Render" for a very fast moment in place of the blender version above preview. I've never had this happen before and when I try to find previous mentions for help I get bogged down in threads about 3d rendering. I've not changed my settings except to increase the Sequence/Clip Editor Cache. I've checked my properties to make sure those are the same as before. Dimensions, fps, start and end frames, output folder is correct, encoding is the h264 preset, ac3 audio.

It turns out the problem was that I had a combination of two issues.

Firstly, I have about 3 minutes of blank video so rather than showing black the preview window shows the gray background that is throughout Blender. This made me assume it wasn't working because it was not black, but really it was just transparent.

Secondly, I set it again, then left to make dinner. Turns out it takes a long time to start up (I guess). I've watching it right now and it is creating the video at about 2/3 speed of original footage in the preview. This is largest video in blender by about double in time and also my first 1080 rather than 720. I guess I was just too impatient.

The important thing is I learned some stuff today. :)

Since you don't have the alternative preview range enabled and your Properties Frame Range matches your timeline ones, it looks like your Sequencer isn't considered any more... Make sure, the Sequencer checkbox in Post Processing Panel from your Render Properties Tab is selected:

Though as you mention this quick popup that might already be the case.

25
How does Blender decide in which window it shows the render
7
How can I render the entire video in Blender VSE?
4
How to make a VSE scene strip render with the openGL render?
1
Can I incorporate audio into my output avi render?
1
Render Problems with VSE

1
Multiple scenes with the VSE?
4
Automatically inherit an imported video's encoding
6
Why, despite matching FPS, does the audio not match the video in the rendered file?
15
Blender Sequencer speed is Extremely slow
1
Video Editor Rendering - 7 hours to render 22 mins of video / audio
0
Video editing workflow - VSE and compositor slows down framerate when previewing?