Mix shader not behaving as I expect

I'm trying to make sparks that fade out over time, and I'm pulling my hair out trying to get the nodes to work properly. It seems like the mix shader node is doing the exact opposite of what it's supposed to. This is my node setup:

Everything connected to the emission strength input is meant to control the spark's edge softness. I found it counterproductive to try to make a spark the edges of which you can see, so I set the brightness of the volume emission node to fade as it reaches the edges of the spark.

The mix shader node tree is where the problems are. Whenever I try to drag the factor slider on the mix shader node, nothing happens. I set the emission strength to be quite small, so that if it began to fade to transparent at all, I'd know. However, when I drag the slider, absolutely nothing happens until it hits 1. When it hits 1, the spark immediately goes from bright to invisible with no transition. I can get arbitrarily close to 1 (0.9999) and there's still no change. It only does anything when it hits 1.

This is exactly how the particle looks with a mix shader factor that's any less than 1: 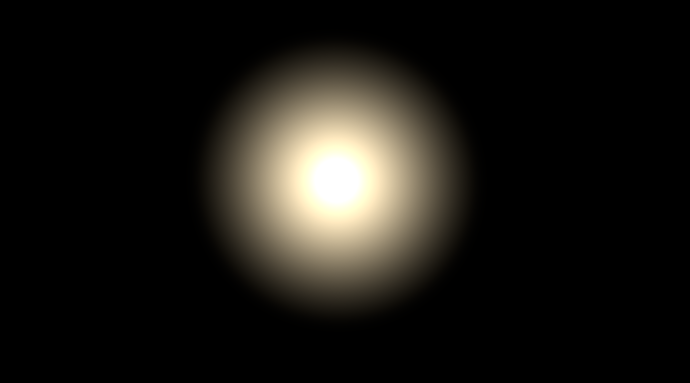 This is what happens the second it hits 1:

Plug the Output of your Multiply Node into the Factor Input of your MixShader. You probably need to invert it before.

If all particles have a circular fade one could consider billboards of the texture.

For the nodes of the original question. I suggest a constant multiplier value for emission such as 2.

If one adds a weighted sum of the (age/lifetime) plus the value of intended (1 - opaqueness), that sum can be used as the input to fac of the mix shader. It may be the poser of the question always wants a quadratic sphere texture style fade, with more opaqueness in the middle.

The first time approaches 1 as age increases. The second term has a more opaque center of the quadratic style sphere. 0 < x <= 1 and 0 < y <= 1. If the sum is greater than 1, then zero clipping will occur, which may be acceptable. No effort has been made to preserve a bright center. 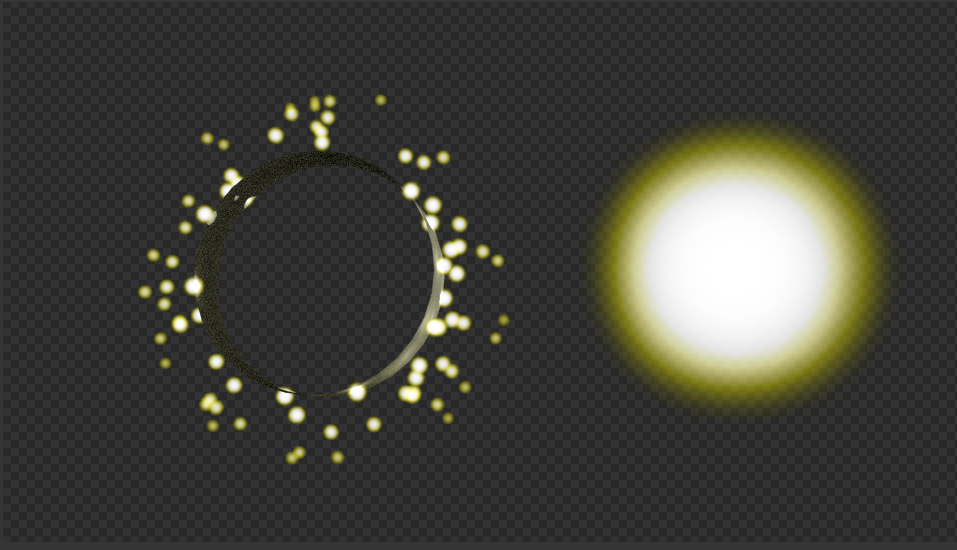 Problems encountered. If the nodes focus on transparency and generated coordinates there are some undesirable traits for some scenarios. If a spherical view is always desired than we can produce problems. In the image below see the hemisphere shape from a certain viewpoint. The two large spherical shapes use a different technique. 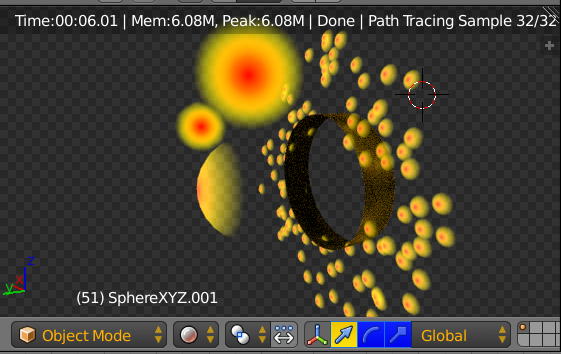 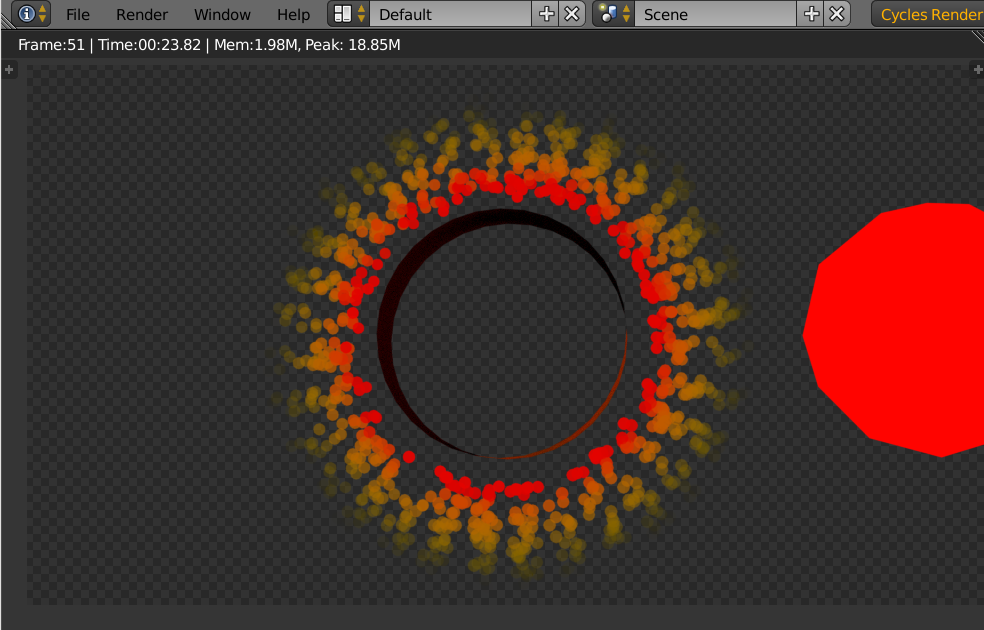 A particle system with particles having the material below. An alternative Material Node collection. 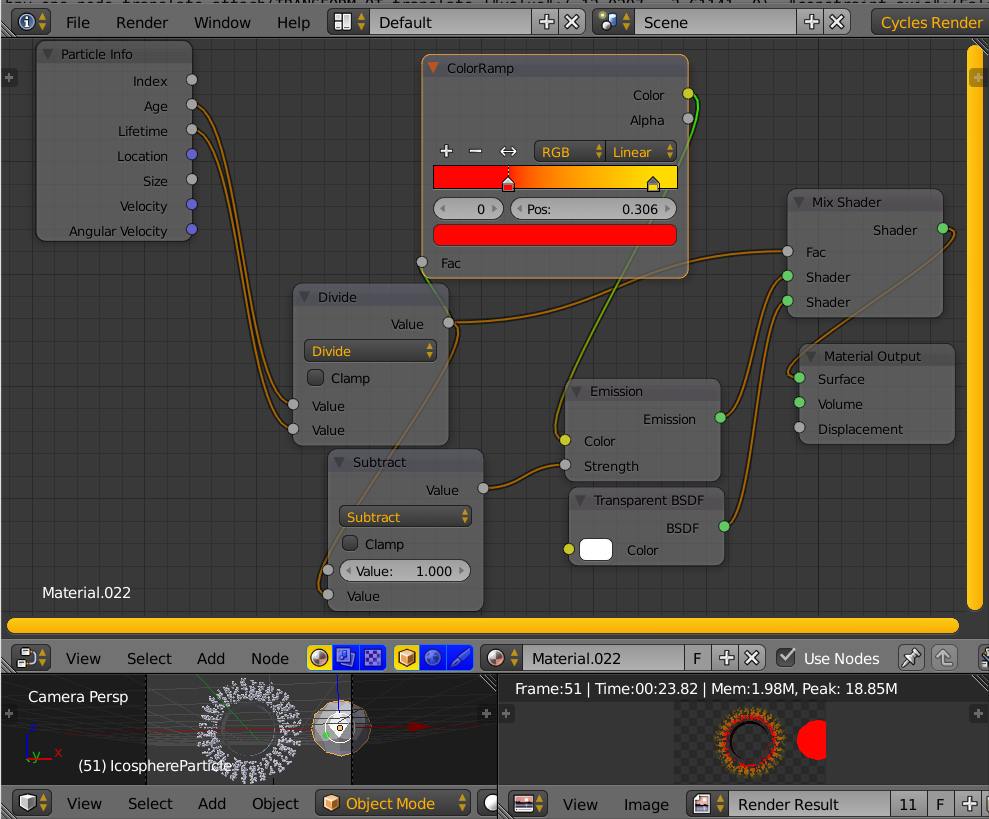