Freestyle animation has delay in cycles

When rendering my scene as an animation, on particular frames (in this instance, 17), I often get a delay in the outlining, like it's trying to outline the next/previous frame.

This doesn't happen when rendering the frame normally - as in not an animation. 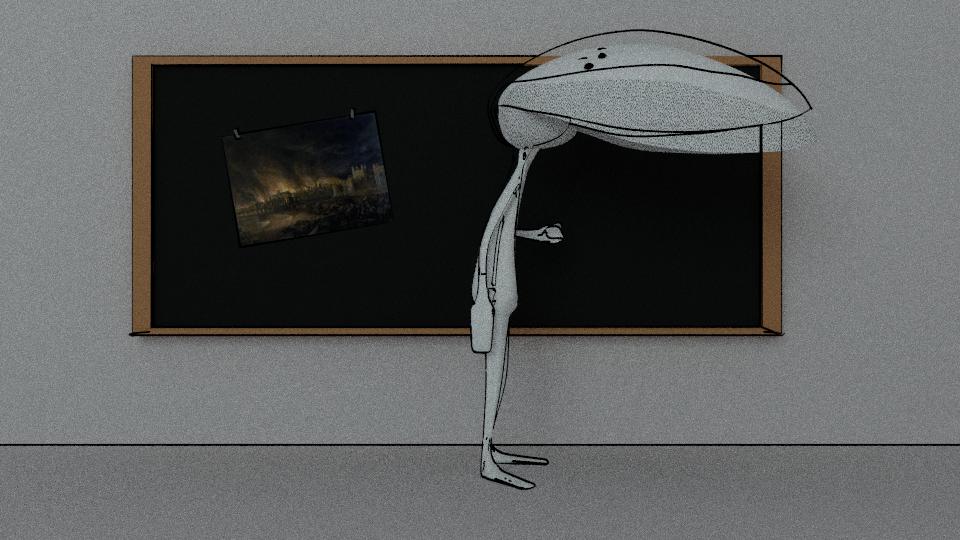 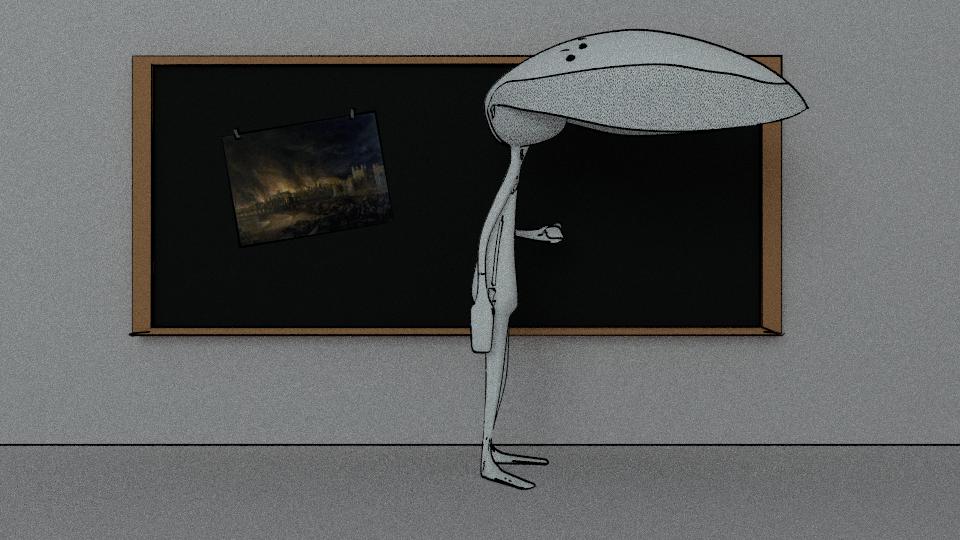 It's like the actual render is delayed by a frame, but only when animated.
Is this a known bug?

I found using cycles and freestyle so slow (like minutes) that its easier to clone the project file, then replace all the cycle materials for a simple diffuse transparent BI material and run it with BI. Then composite the frames with the other rendered frames. Of course, I have thousands of polys so it may not help if the model is low poly.

Not the answer you're looking for? Browse other questions tagged cycles-render-engine freestyle or ask your own question.