How to stop blender from rendering world

I have an animation where some cubes are floating around on a pitch black world: 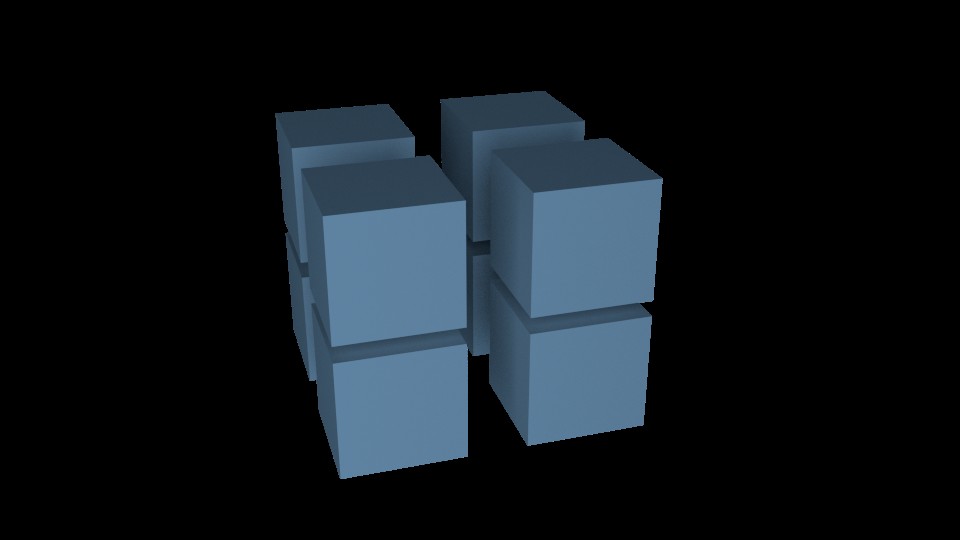 Since these are jpegs, you can't see that I chose blender to render the world transparent. But when I render, Blender will waste time rendering the transparent tiles. Even though it's only for a split second, it adds up to alot of time since it's an animation: 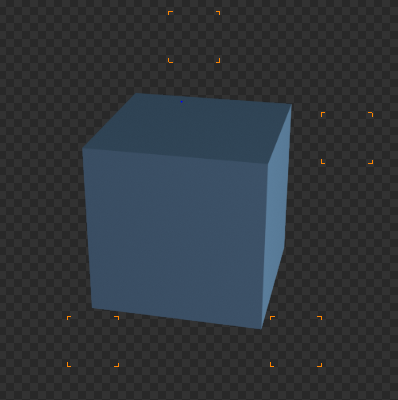 How can I stop this?

You'll have to set up a render border for your frames. 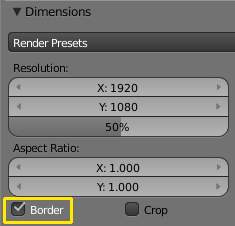 The rendering aglorithm need to make those passages because it must check the pixel to determine whether or not they should be transparent in the final images. You know they are, but the software doesn't, so it must figure it out on his own in some way.

Consider that your knowledge of that comes from a sophisticated algorithm running on your brain, which is different than Blender's one, whose approach is more brute-force oriented.

Said that, the only way it comes in my mind would be to help the software by make the area to check less extended by sharing a bit of your the information of the scene you got (e.g. excluding areas who are surely transparent).

If that is easy for a still shot, more tricky can be for an animation, where the objects move continuously across the screen. That's where Animated Render Border can be useful.

It's an add-on you can purchase in Blender Market. The author says:

This add-on makes the ‘render border’ adaptive so that the border updates its location and size every frame to always surround the selected object or group of objects*, focusing your render power on just those specific parts of the image.

And, talking about the functioning, he also says:

The add-on looks at the bounding box of the object(s) selected to be tracked and will adjust the render border accordingly. 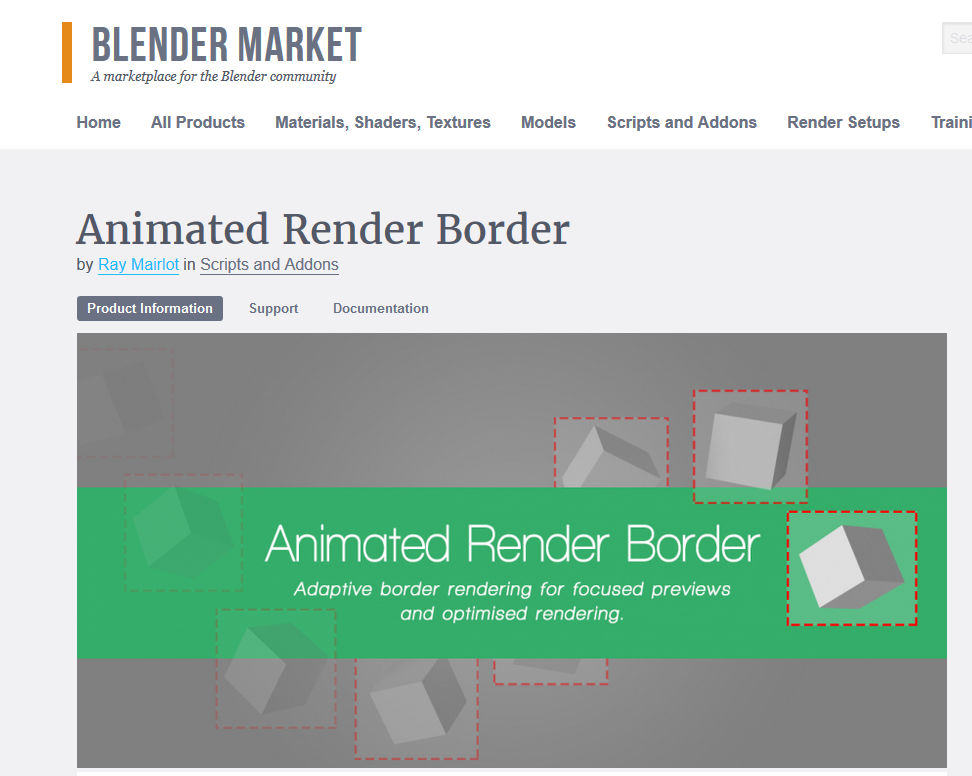 Not the answer you're looking for? Browse other questions tagged cycles-render-engine rendering animation transparency world or ask your own question.

3
Is there a way to stop Cycles Computing Transparency?
2
Rendering Environment pass without Combined pass in Cycles
0
Blender Cyles render not rendering
1
In Blender 2.8 how do I render the world once for all view layers?