hi! haha, the example is a bit simple but converted font meshes tend to be so complex as more complex the fonts you use. and i saw a vid tutorial [if not for completely forgetting what tutorial it was again :( ] that tutorial shows how to neatly 'gridify' the mesh which i think is so useful. 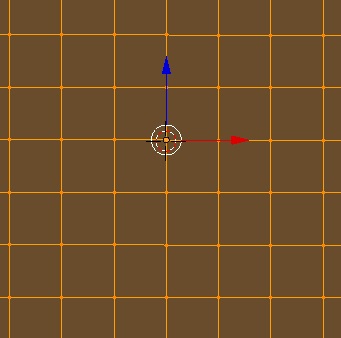 You may achieve this type of topology (although it is not perfect) using the Remesh Modifier. 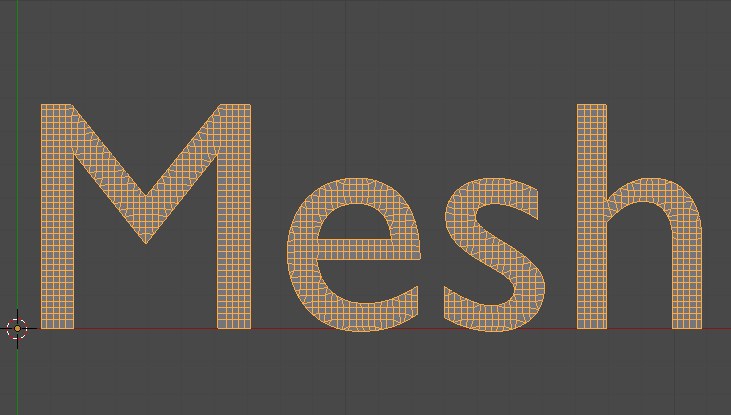 Go to Object Mode and enable the Remesh Modifier 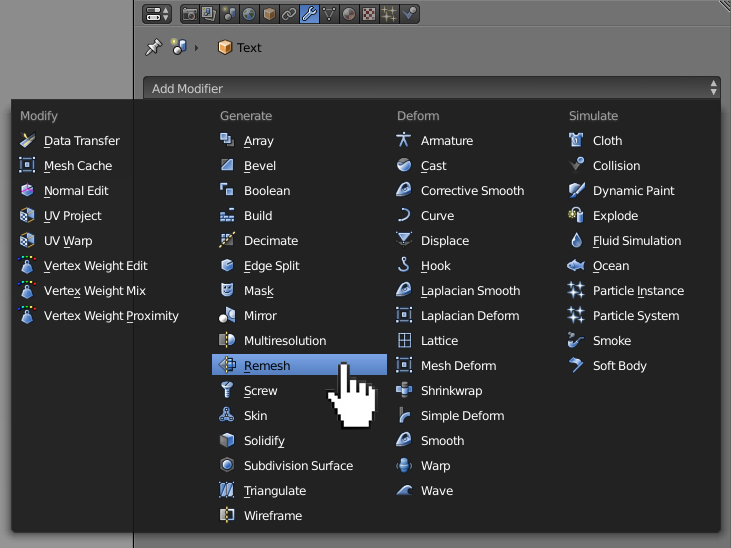 In Object header, in the Display panel check the Wire checkbox. It'll allow you to see how the modifier works in a realtime. 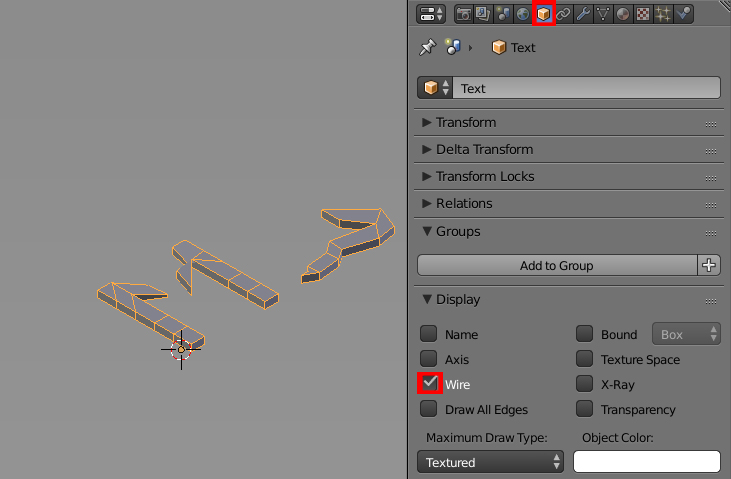 Uncheck the Remove Disconected Pieces checkbox (if you don't some of the letters may dissapear) and play with the modifier's settings. 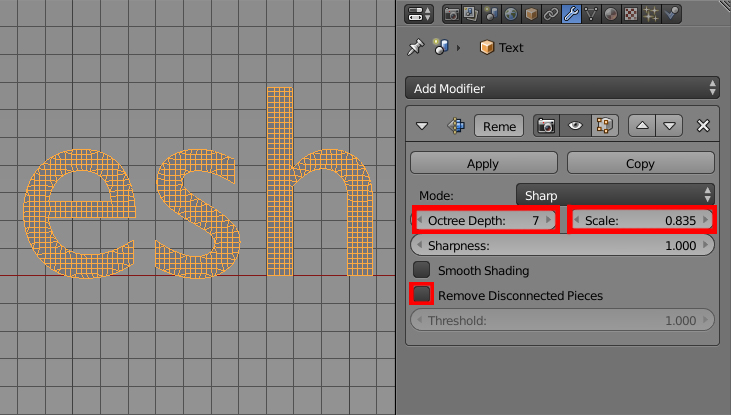 At the end delete the previously extruded vertices.

Make a grid-plane. Make some text. Extrude the text in its modifier panel. Then place the text through the plane.

Convert the text to mesh from curve/meta/surf/text. Pick the plane, go to modifiers, add a Boolean modifier. Select the text as your second object.

Hit space again, and convert the boolean to mesh from curve/meta/surf/text. Delete the plane object and the original text object. Now you just have the gridded version.

Note that this does add the grid, but it doesn't make it a great mesh. I've drawn on some messy parts in blue, red and pink, where you don't have neat triangles or quads:

Personally, I think I'd rather manually create bridges, and get a better edgeflow. But maybe you've got a different goal or workflow.

1
A Problem In Cell Fracture